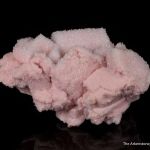 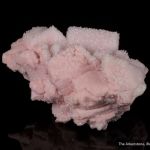 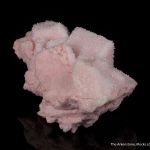 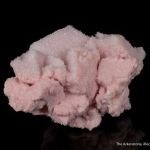 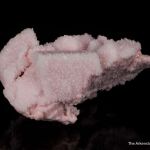 Greek rhodochrosite is uncommon, and especially with "sparkle" as it tends to be dull in luster. Here we have the solution - Beautifully formed rhombohedrons of light pink rhodochrosite to 3 cm across are partially covered by a secondary, drusy layer of sparkling, colorless quartz. This is a example of uncommon, aesthetic rhodochrosite from Greece! The large rhodochrosites formed as pseudomorphs after a previous generation of sharp rhombohedral calcite crystals, as is typical for the locality. This specimen came out some time ago and has been part of the longtime private collection of a major Greek collector and miner and has not been to market previously. 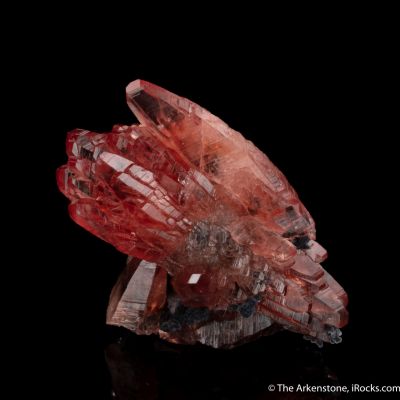 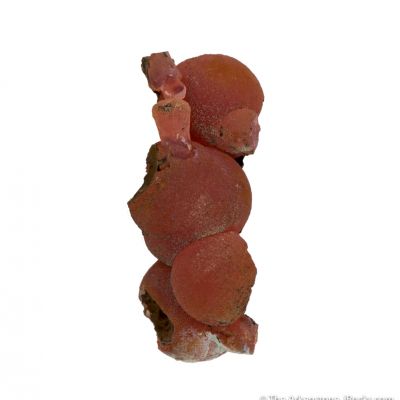 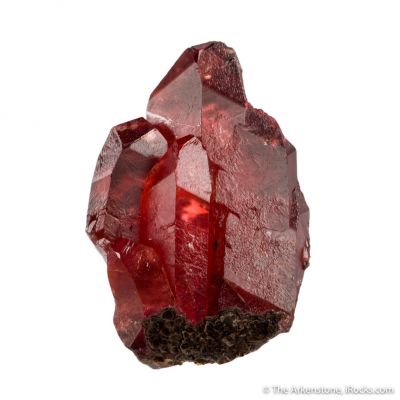 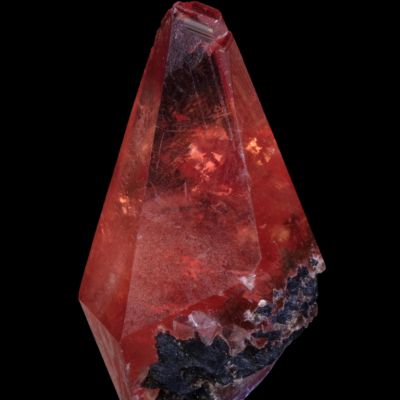 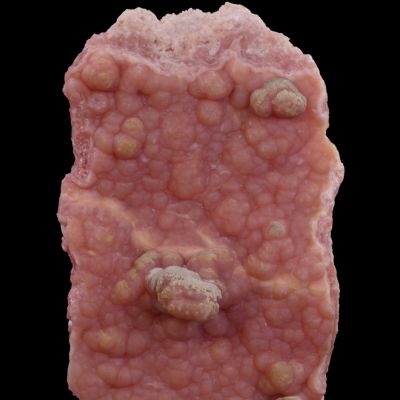 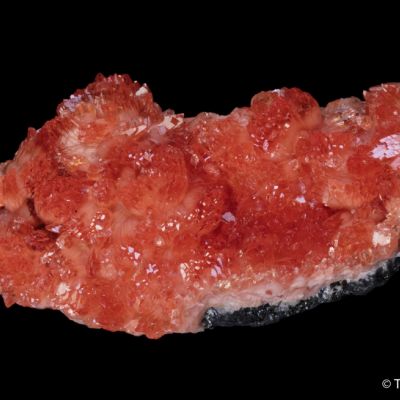 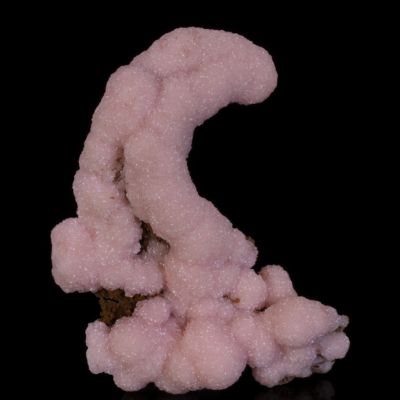 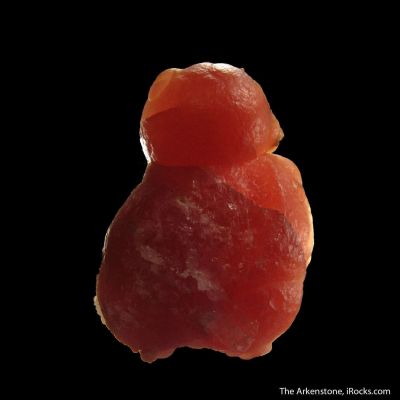 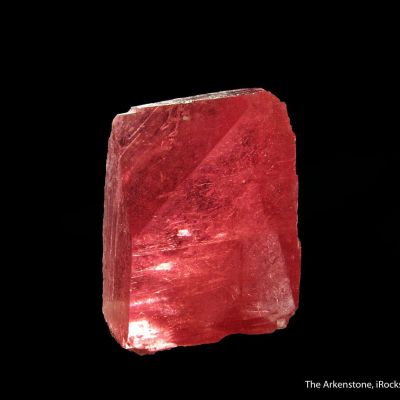 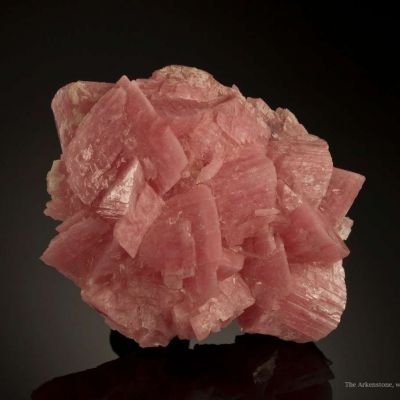 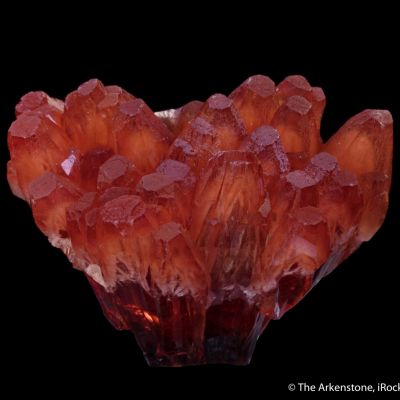 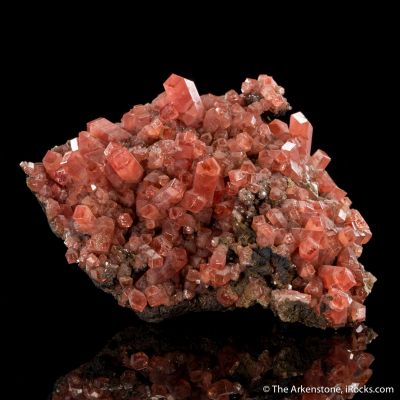 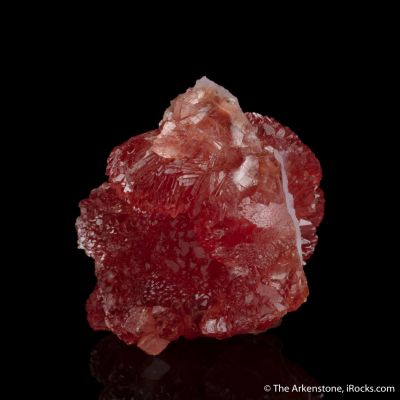 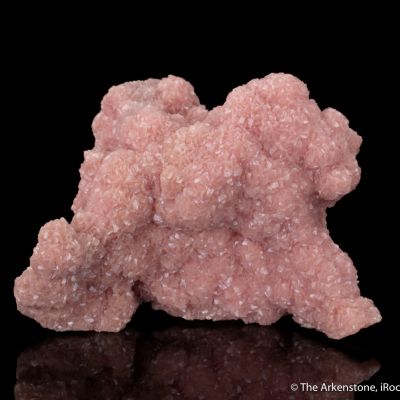 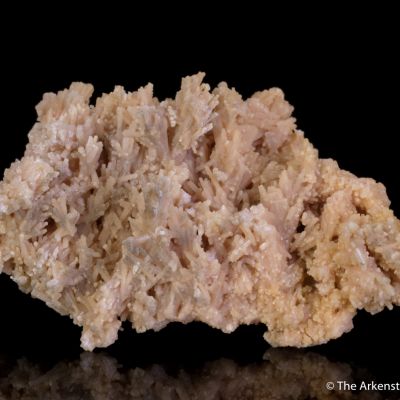 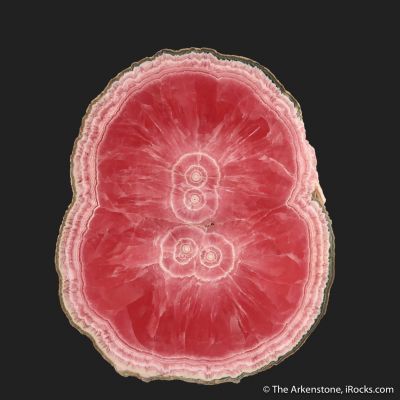