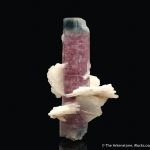 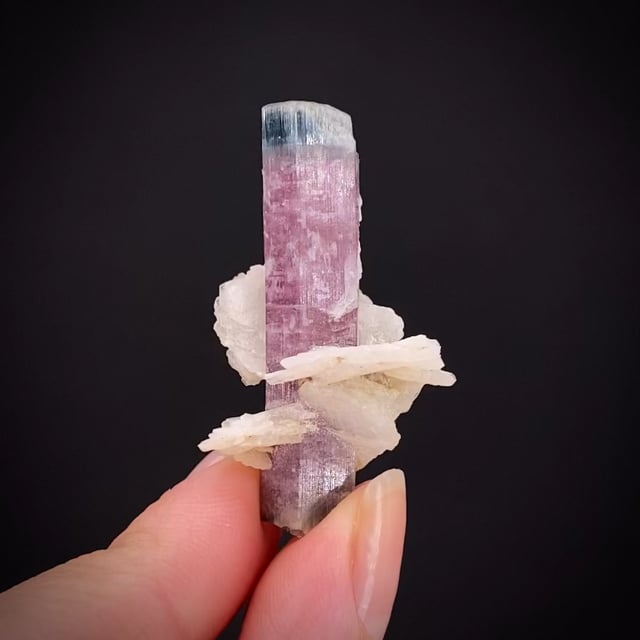 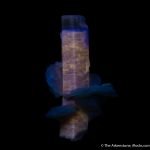 This strange specimen of apatite looks just like a pale pastel colored tourmaline with a green cap, and in person it is simply a stumper, the kind of thing you can put in most sophisticated hands, of people who have seen it all, and get a pause... including myself. I had to pick it up and test the weight, to believe it. It was mined by Bill Larson in the early 1980s, and sold to fellow Fallbrook dealer Cal Graeber in 1987 (both of them kept San Diego collections, Bill's being larger and more broad with Cal's being a small group of generally smaller but choice specimens such as this). The piece is elegant and worthy on its own merits, as a beautiful specimen of uniquely elongated and pretty apatite from the Himalaya Mine. This important mine started in the 1890s and ran, stop and start, until the present day. Bill owned the mine for much of its modern history. Cal was a local who scooped up or traded Bill out of much he did not keep - thus, you have two great provenances here. What an unusual specimen! For fun, it also fluoresces, see photo. 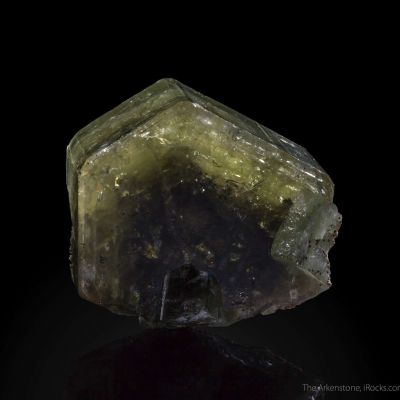 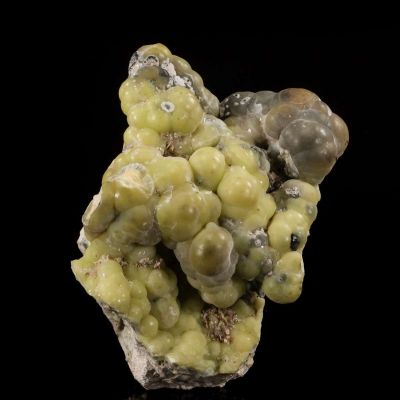 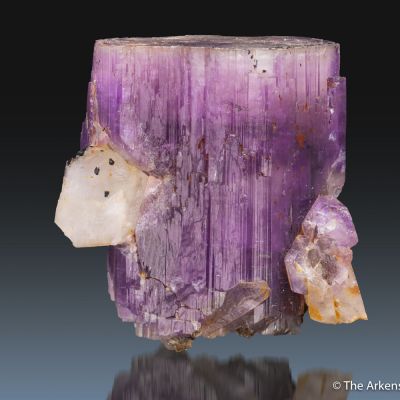 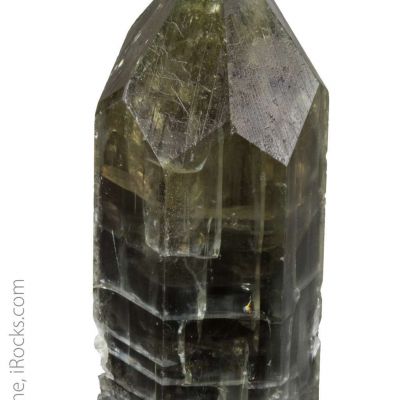 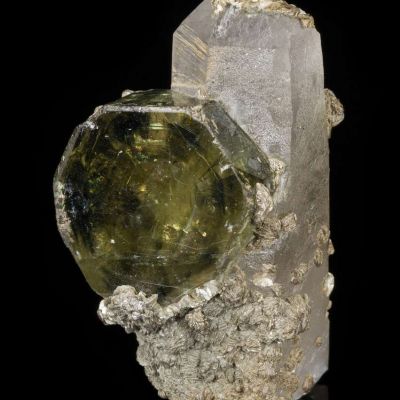 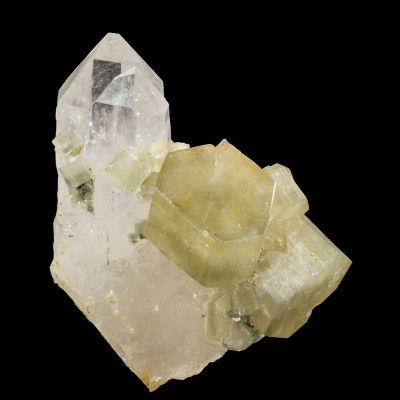 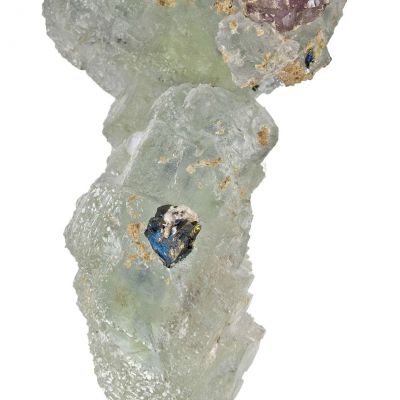 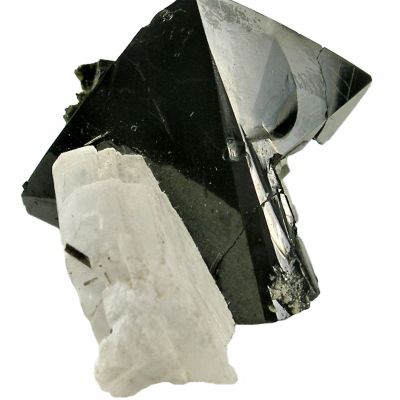 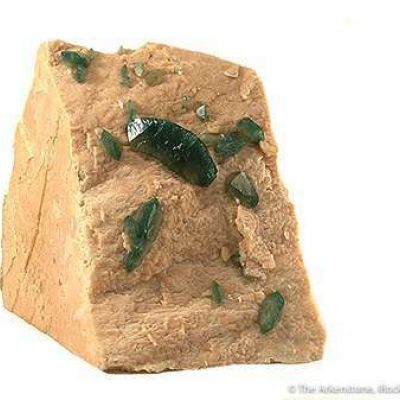 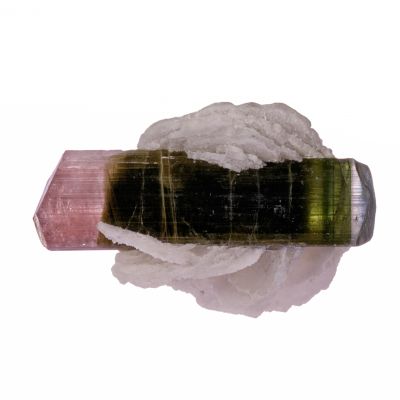 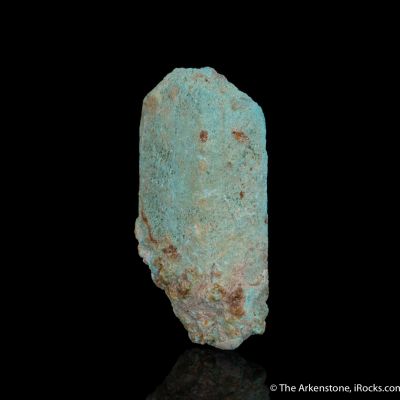 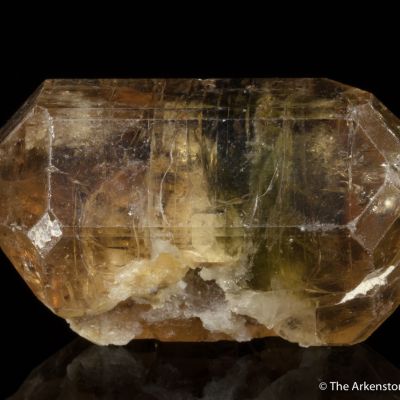 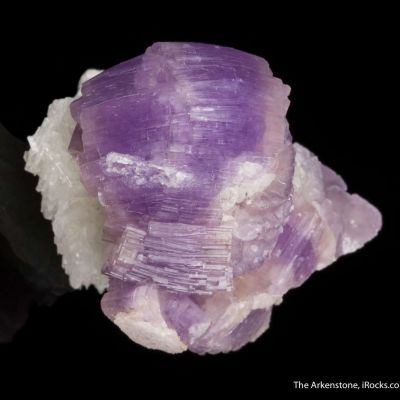 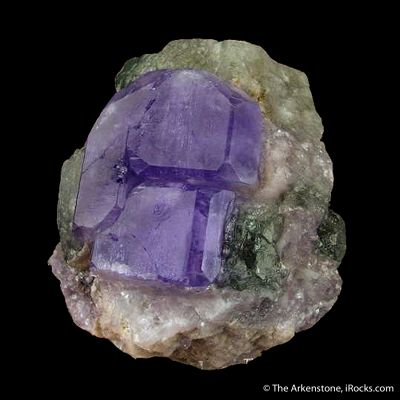