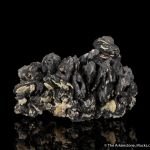 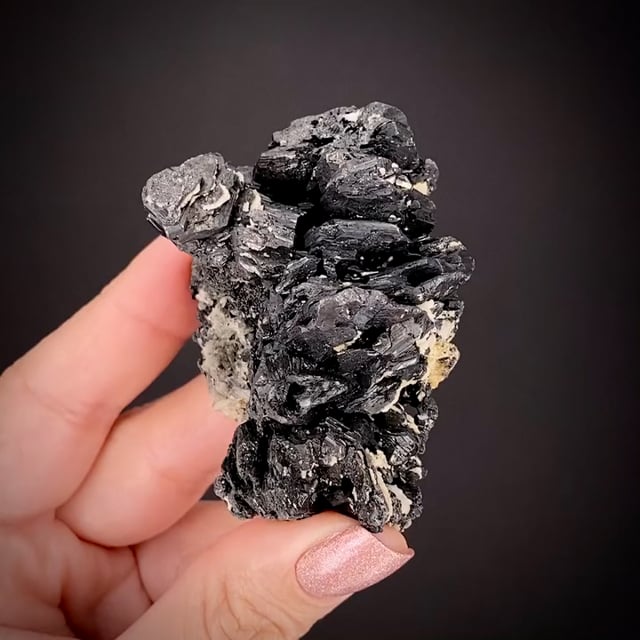 Chalcocite specimens from the famous old Bristol Mine in Connecticut are difficult to find on the market, especially matrix pieces like this one, in part because this mine produced so much ore for the Civil War and 1800s industrialization of America, that relatively few specimens were ever saved. The copper deposits at Bristol were mined in the early 1800s and represent the first major copper production in the United States and the Chalcocite specimens from here even rival those from Cornwall in the UK, but are actually MUCH more rare! This incredible small cabinet piece is festooned with dozens of vertically-oriented platy, well-formed, metallic, battleship-gray Chalcocite crystals from 0.5 to 1.5 cm across, some of which are twinned! The ridge of crystals runs the length of the piece. It is dramatic and sparkling in person. The crystals are clustered in in nearly parallel growth groups that cover the entire piece, anchored by a crystalline Quartz matrix to hold it all together. The V-shaped, almost "herringbone" like twinning is apparent on many crystals. This is fantastic Chalcocite that surely originates from at least the mid-1800s. Formerly in the Charles Noll collection; and also comes with a custom engraved acrylic base. This is a significant example of a significant copper species from the most important East Coast copper mining location of its time. We see only one or two per decade, if that, turn up to the market as old collections are recycled. 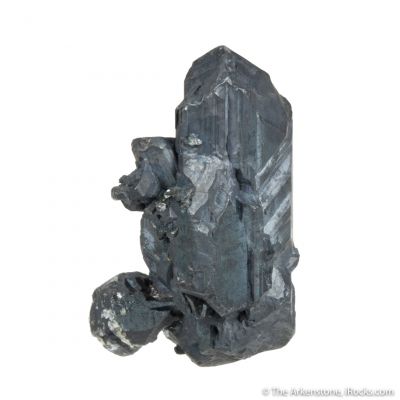 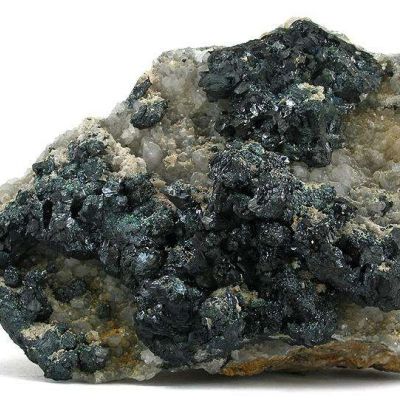 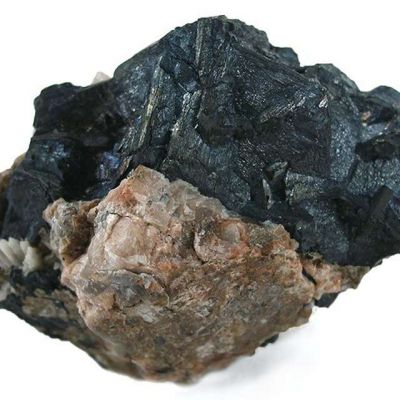 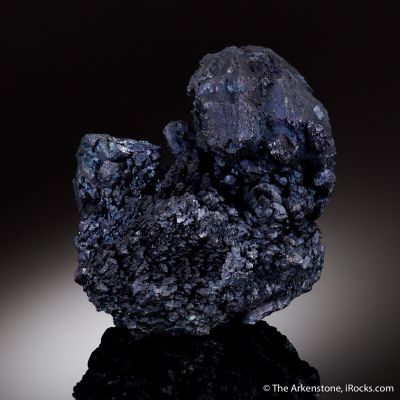 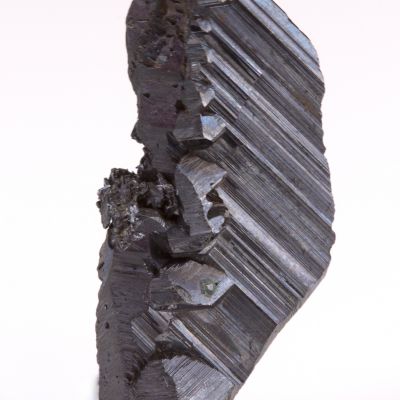 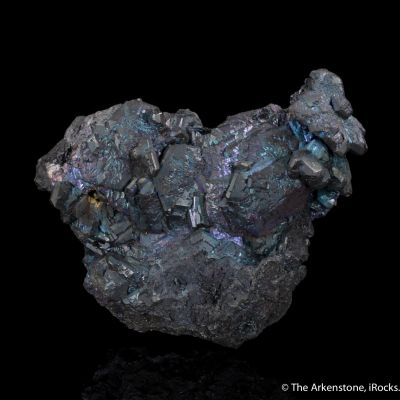 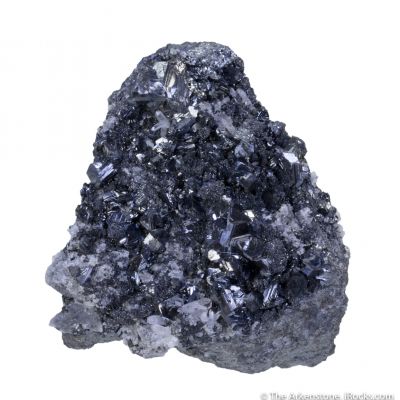 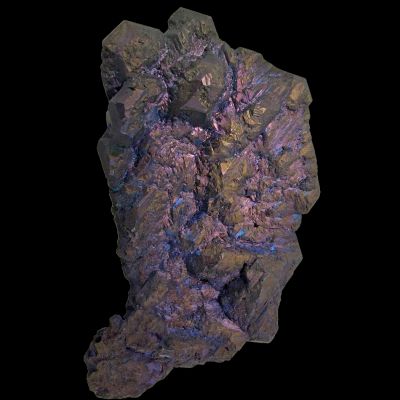 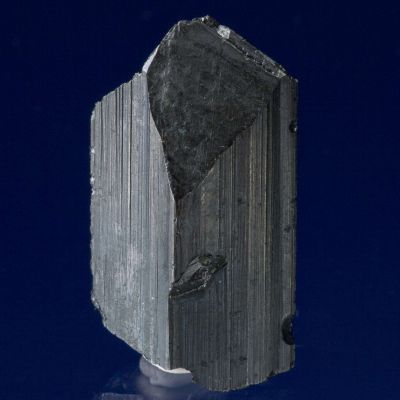 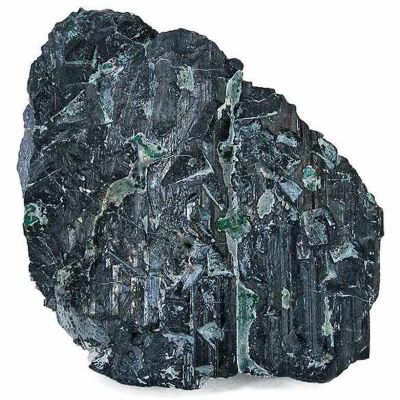 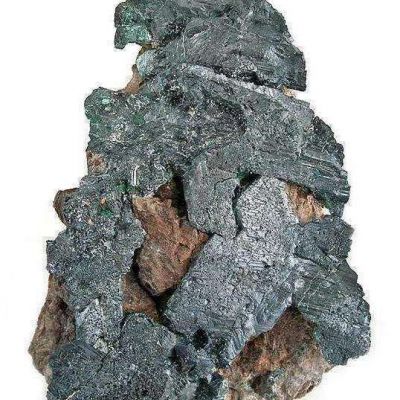 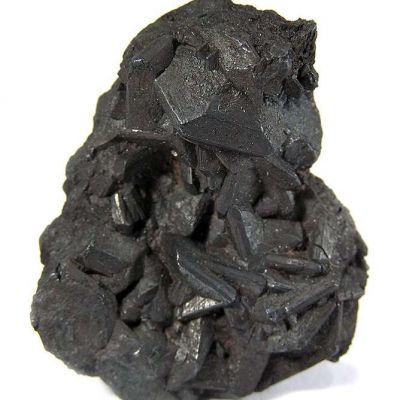 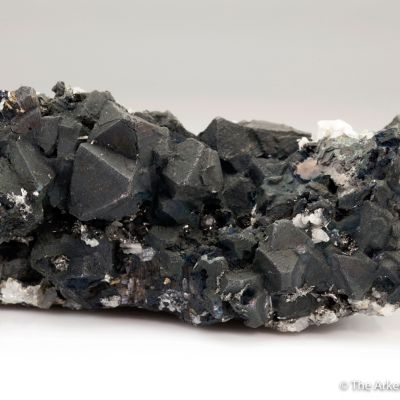 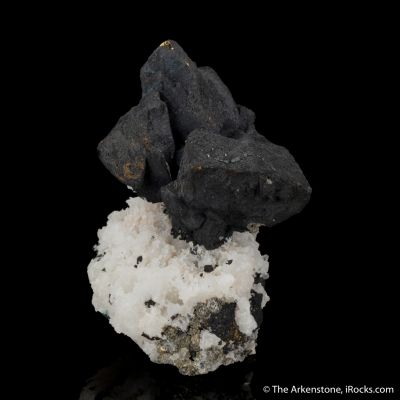 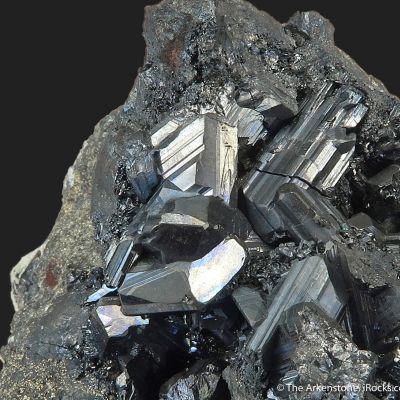 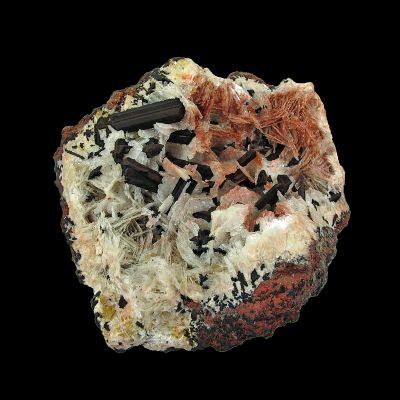 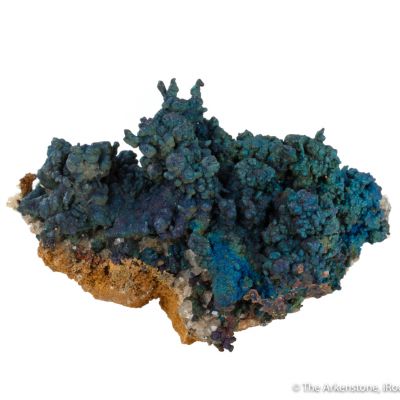