Arguably one of the most famous localities for tourmalines in the world, Brazil produces tourmalines in a wide variety of styles and colors. The Pederneira is one of the most well-known mines for these brilliant tourmalines. Located in Minas Gerais District in Brazil, this mine has produced multi-million dollar world-class specimens as well as many more affordable pieces. 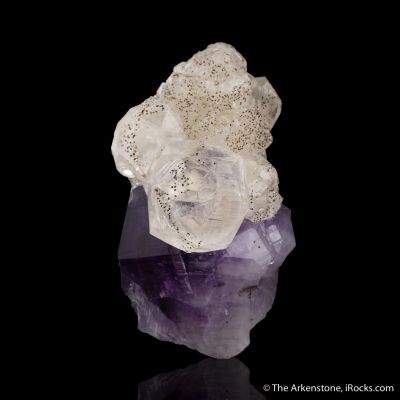 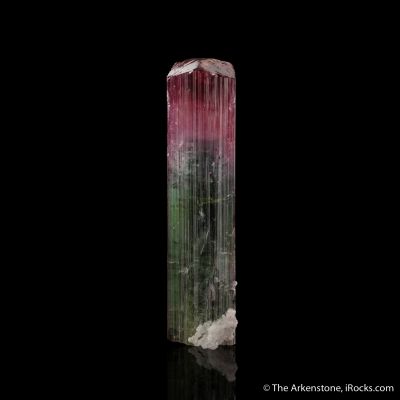 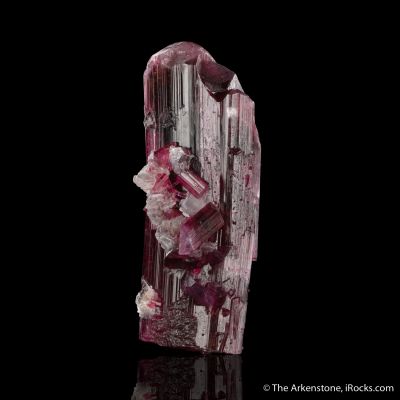 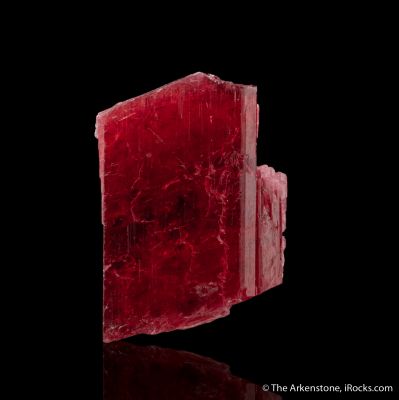 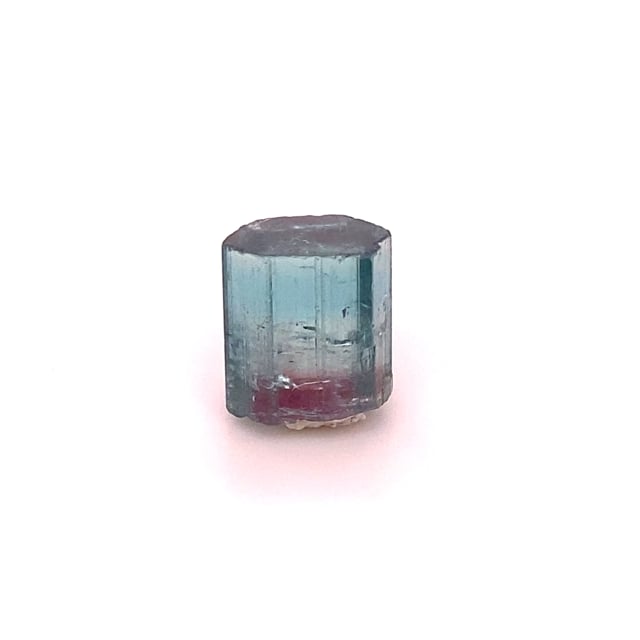 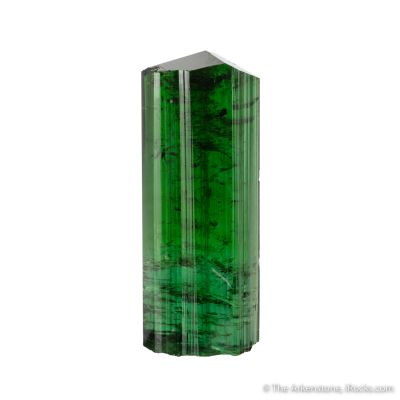 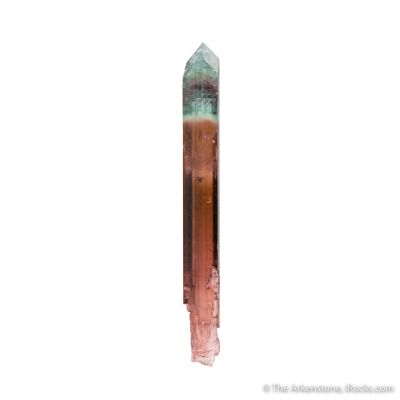 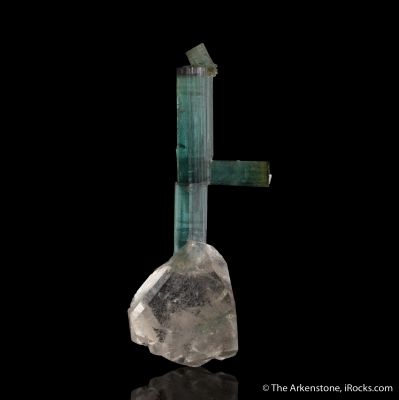 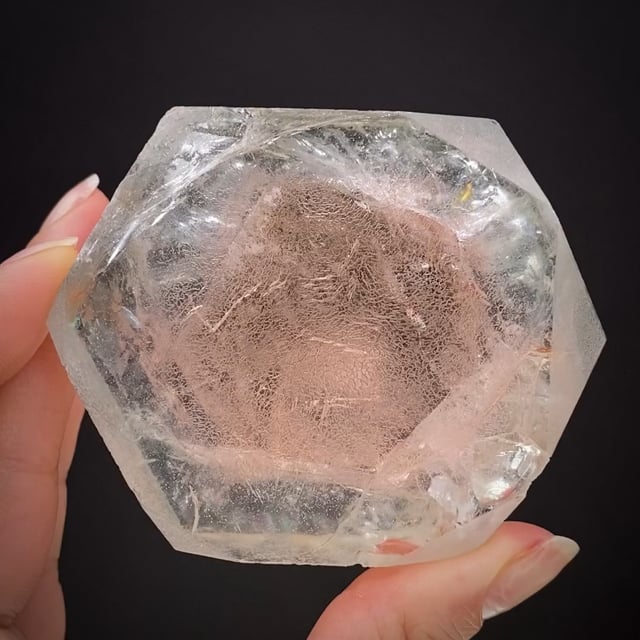 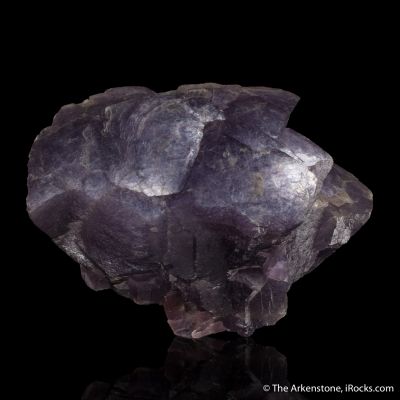 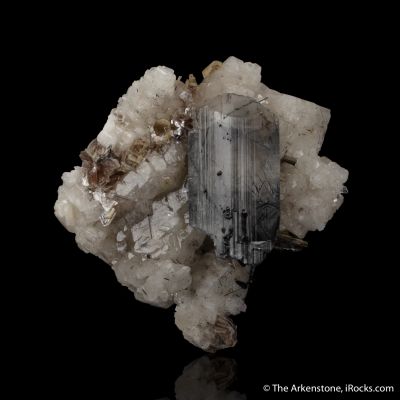 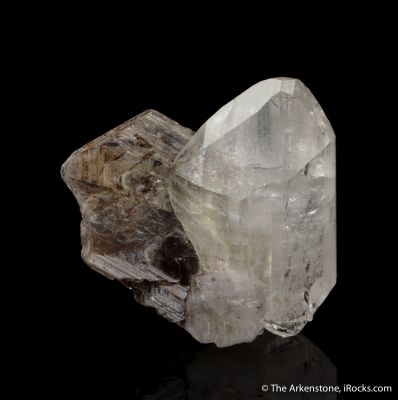 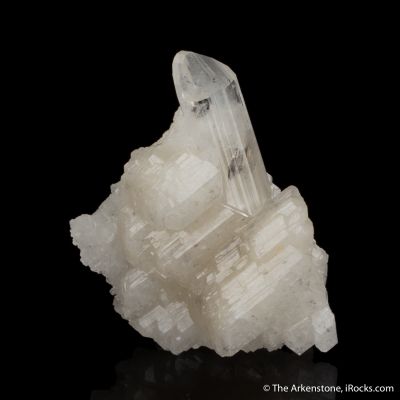 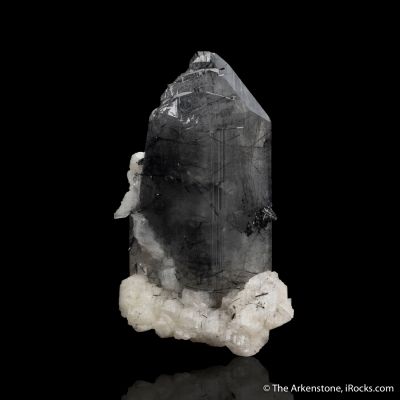 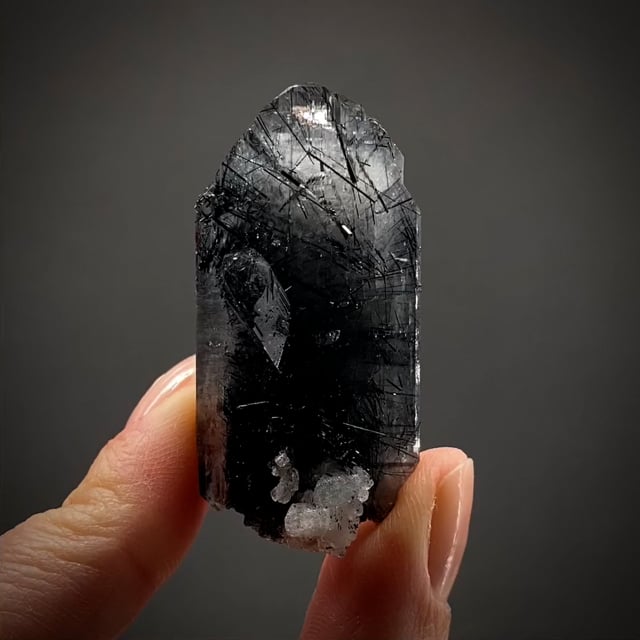 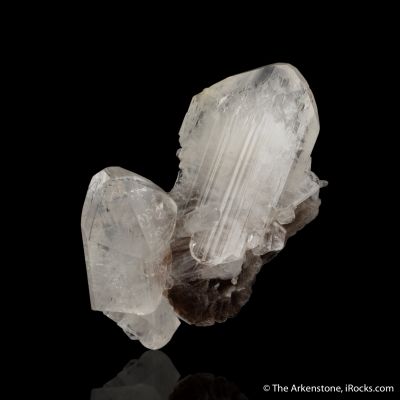 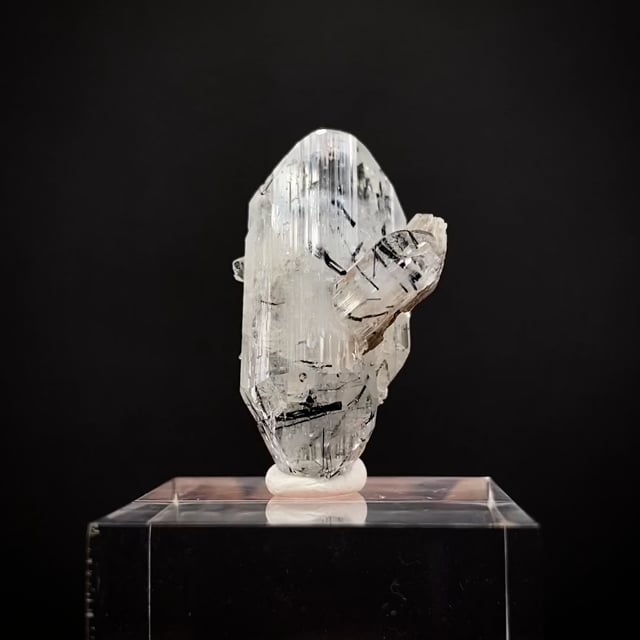 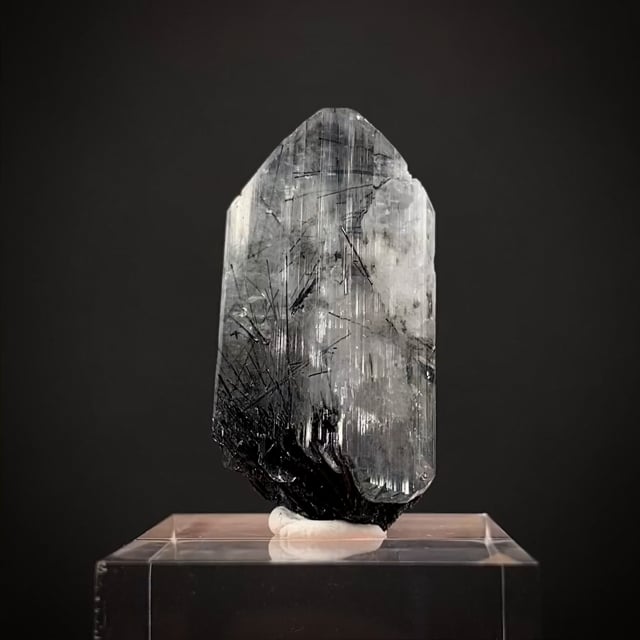 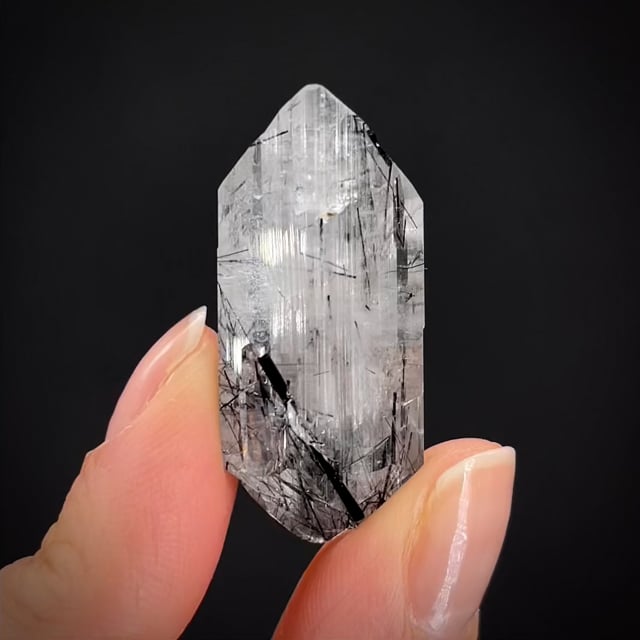 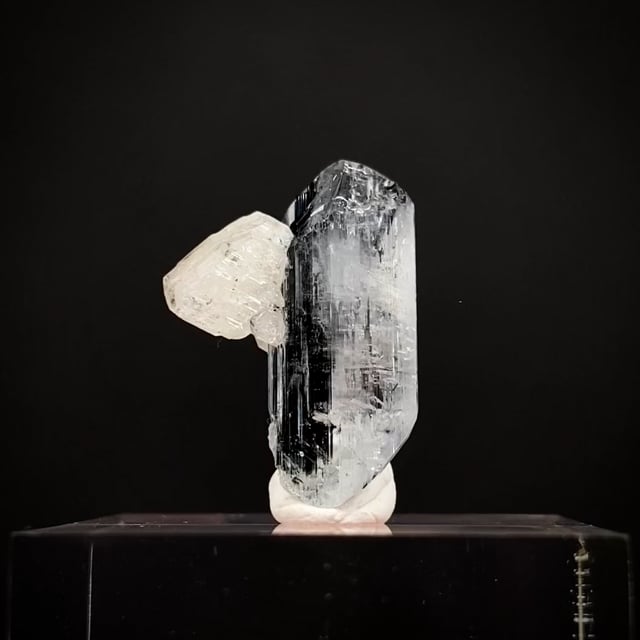 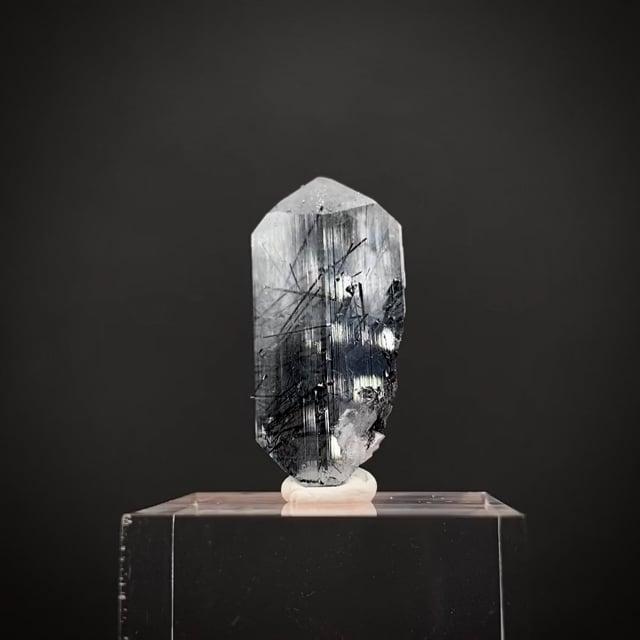 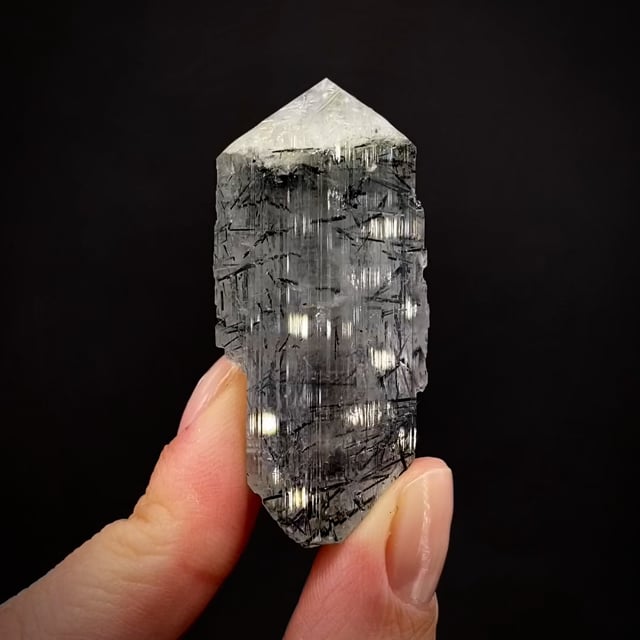 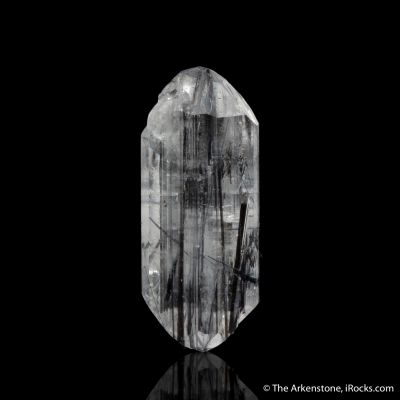 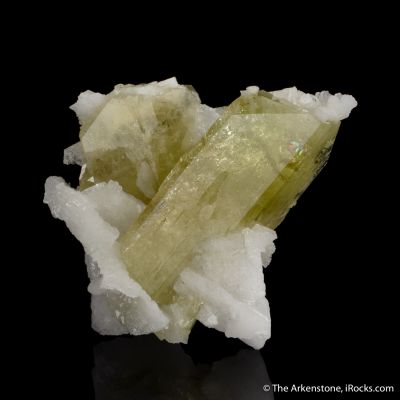