Bertrandite: Most people are now saying that these translucent, elongated, well developed crystals are the best-ever examples for the rare beryllium-rich pegmatite species. The pocket was found in the end of 2016, and no more has been found since. Bertrandite has always been rare, and now single crystals of size will be common as this find hits the market, but clusters and matrix pieces were 1 in 100, and set a new standard.

Djurleite: A world class find that resets standards for this rare sulfide species, from the remote Moroccan mountains. These were held back for a year to see if more would come out (and they did not). At Tucson, this was such a shock to the market, that all sold quickly from the single source dealer. No more have been found in a year, and the quality of this single pocket is such that another seems very unlikely. Multiple analyses (including the Paris National Museum) have confirmed the identity as Djurleite, not chalcocite, from early specimens leaked out at Munich. I bought as much of the pocket as I could, surely a majority, for our online customers.

Yukon Phosphates! At Tucson, Canadian collector Rod Tyson sold off to me some of his longtime private collection of Yukon minerals. Rod, helicoptering in to these remote mountains to collect for weeks at a time, is surely the single greatest source to the market of these rare and beautiful minerals. With the increasing difficulty and expense of these trips, the days of new specimens from these remote locaitons are pretty much over. Tyson and I both feel that very few people will be going back there over the years to come. These specimens were highgraded pieces collected over the last several trips he has made. Enjoy! 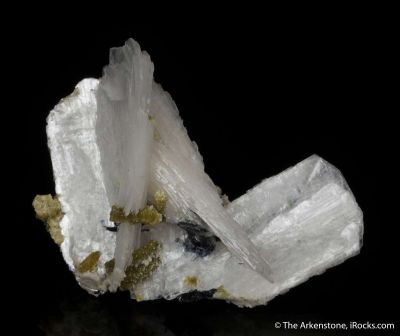 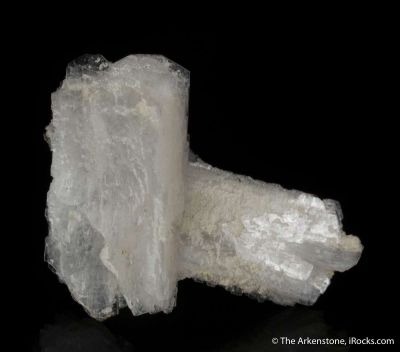 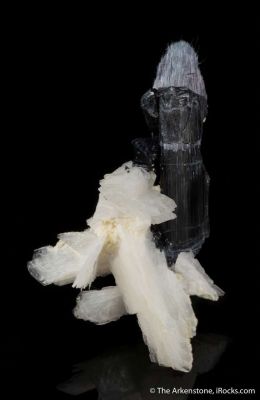 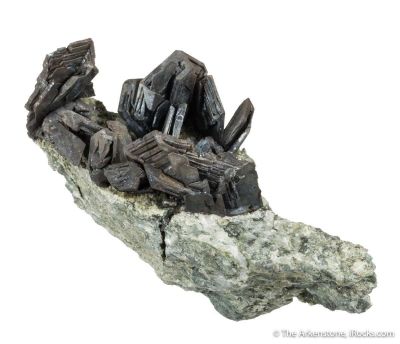 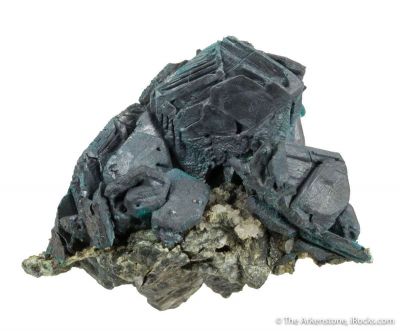 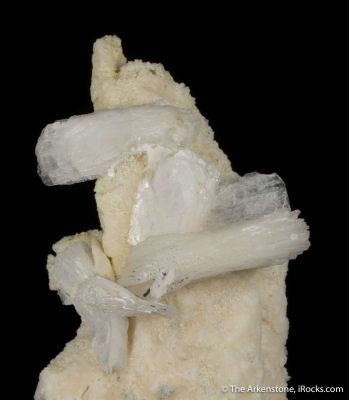 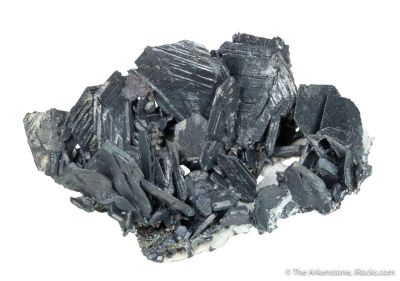 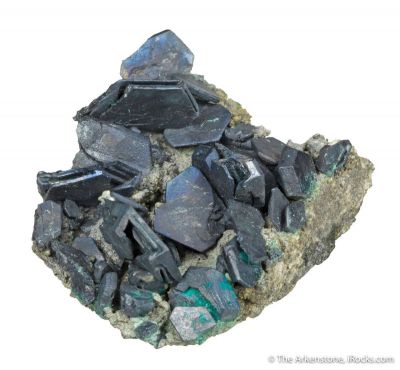 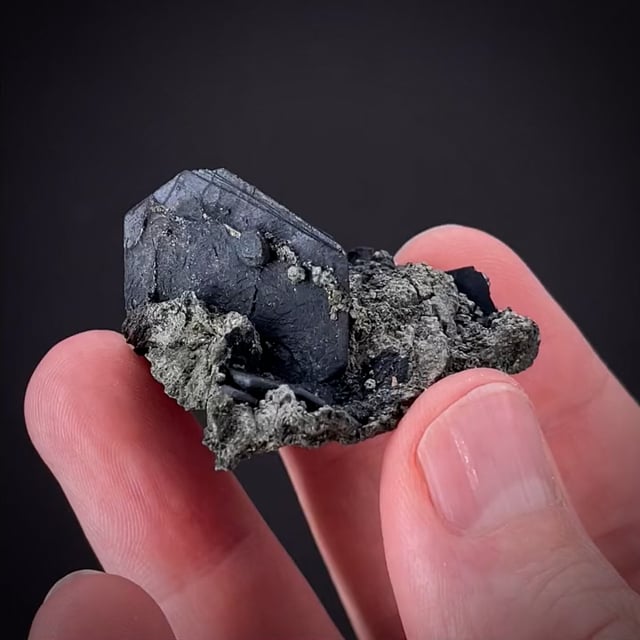 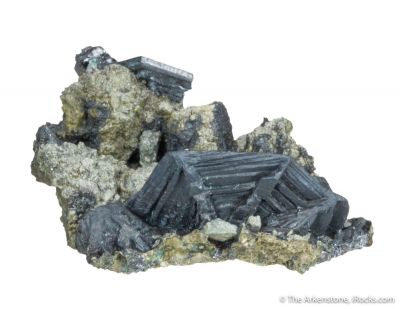 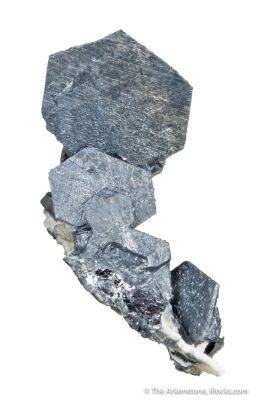 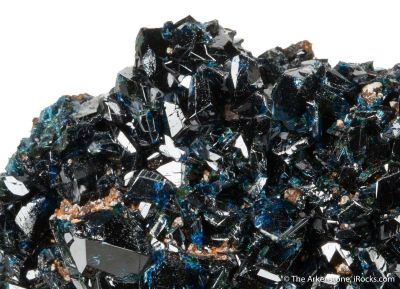 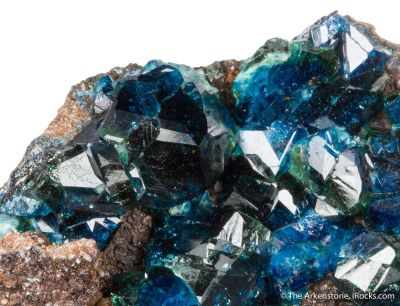 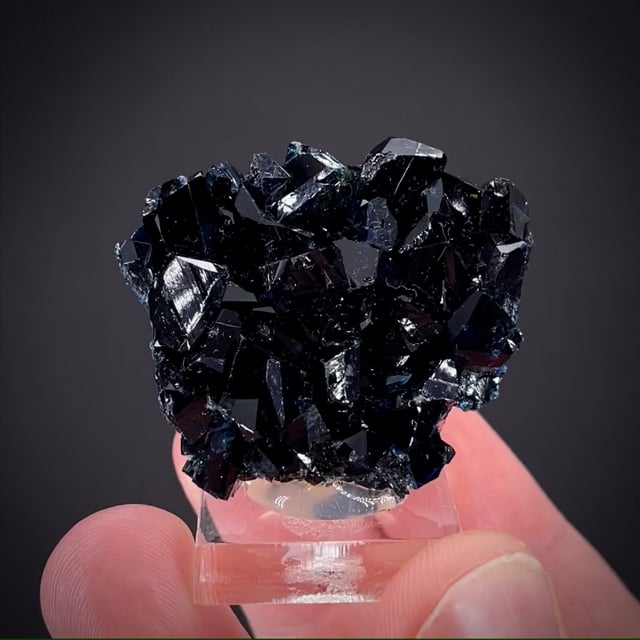 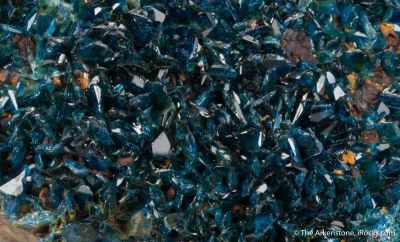 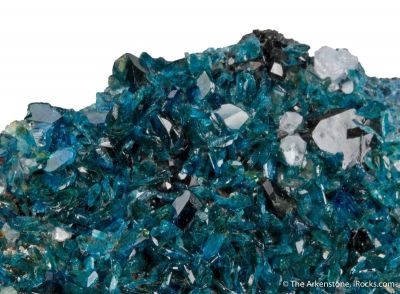 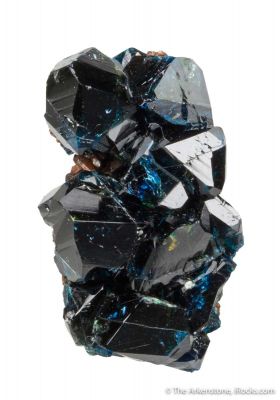 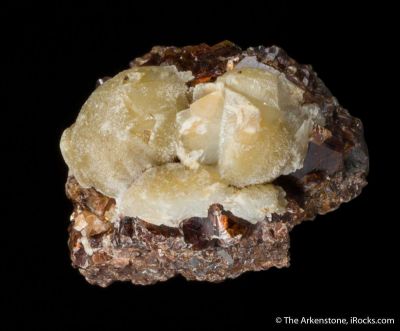 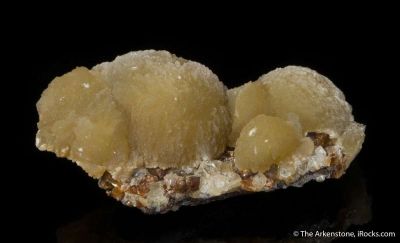 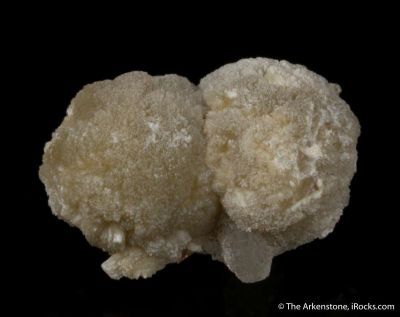 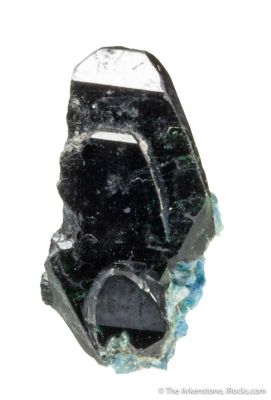 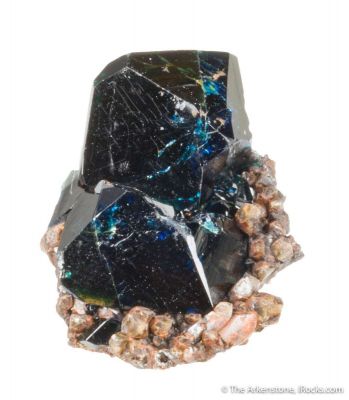 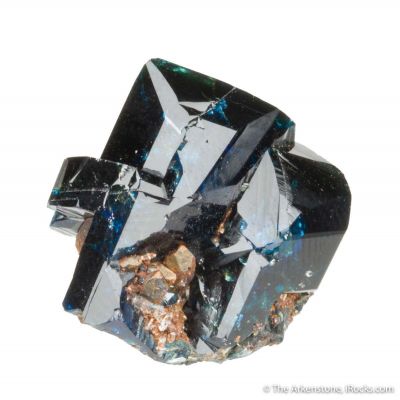