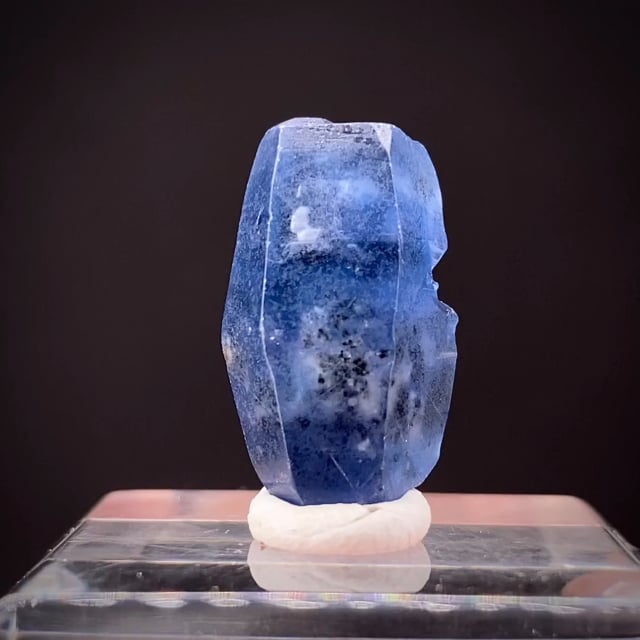 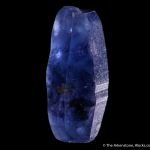 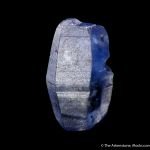 A Kataragama sapphire is literally almost unheard of in mineral collector's hands, to me the pinnacle of mineral collecting for sapphire crystals as the pocket was only the size of a volleyball and produced so few specimens of quality back in 2012. These crystals are distinctive for sharp form, high luster, sharp terminations, and no rolling or rounding typical of alluvial crystals from Sri Lanka. This is a full-sized and competitive level thumbnail, from the noted corundum collection of Will Heierman, of Houston. This is the only named pocket I am aware of, of such material, and so it literally stands out as a rarity above all other local sapphire finds from the other regions of East Asia to mineral collectors who are aware of it (and for those who would like, I have a fabulous talk on sapphires by Dick Hughes, the world authority, from one of our Dallas Mineral Collecting Symposia, which can be provided with purchase). Size is a full thumbnail, and weight is 22.02 carats. I have seen only 3 such fine crystals for sale in my time. It is literally a Holy Grail of gem thumbnail collecting. 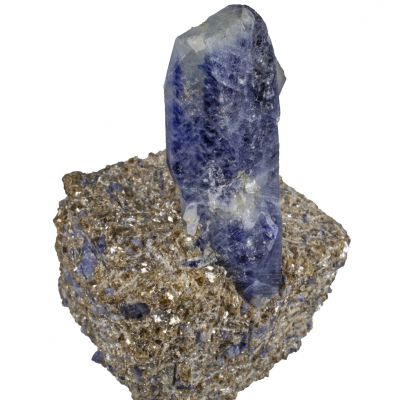 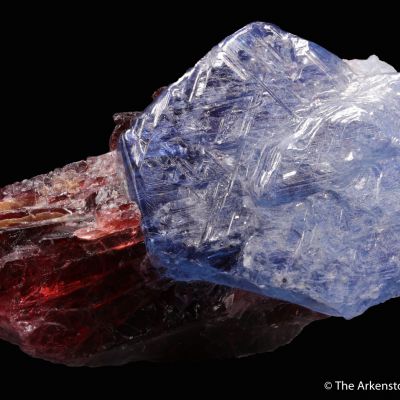 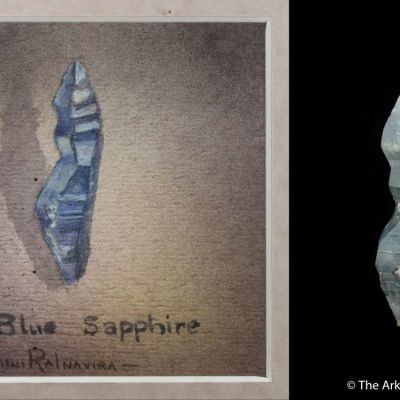 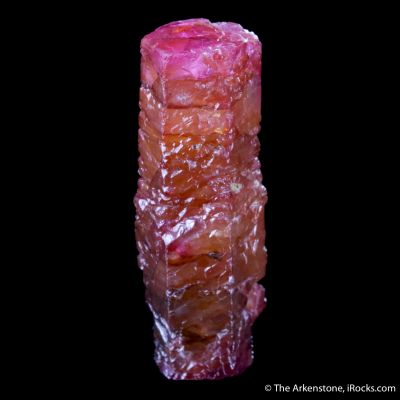 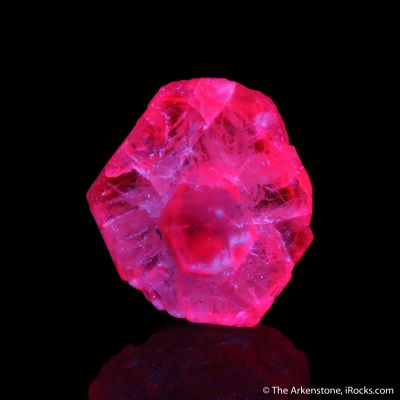 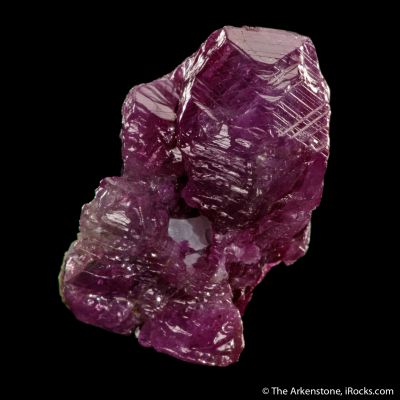 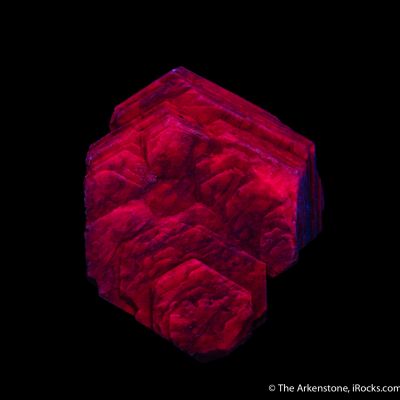 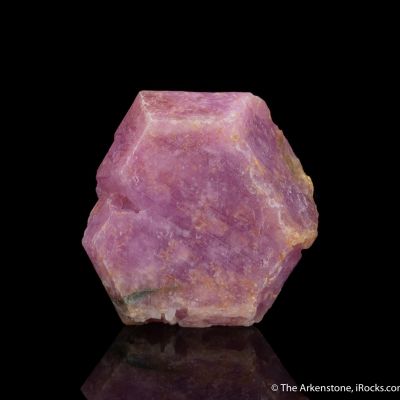 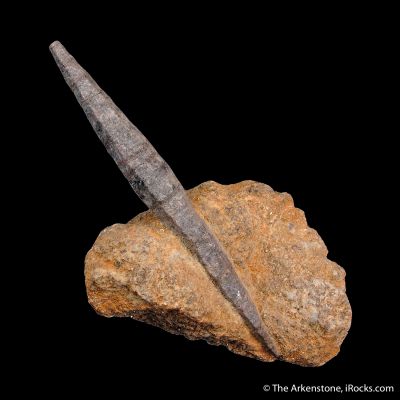 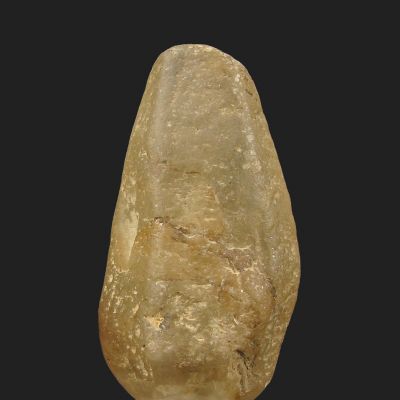 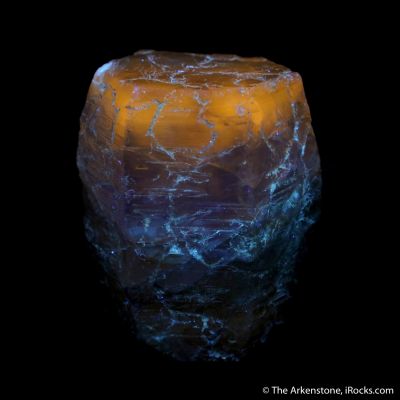