Jan 19, 2015 - Plumbogummite is historically rare, and has been worth more than its weight in platinum throughout much of modern mineral collecting. If this were old English material from the mid-1800s, one shudders to think of the value. China has once again eclipsed an old classic locality that reigned for over 100 years, and produced specimens among the finest of this rare species that all can afford to own. Not only is the species rare, it is beautiful and fits in many collections. These pieces were selected in China amidst material from several large pockets which produced over 1000 specimens in mid-2014, with an eye towards condition, saturation of color, and aesthetics. Most specimens in China were completely saturated with mineral oil, to hide dings and enrich the color (soaked in under vacuum). Our pieces are legitimately the color they purport to be, and among the finer examples of the style. The mine, in the Daoping lead deposit which is already well-known to collectors, continues to produce plumbogummite and pyromorphite.

NOTE: SOME DEALERS SWEAR THESE ARE FROM DAOPING, AND SOME SWEAR THEY ARE FROM ANOTHER MINE NEARBY SIMPLY CALLED "THE YANGSHUO" - IT SEEMS LIKELY THE MINES ARE CONNECTED UNDERGROUND TO THE SAME DEPOSIT WE KNOW AND LOVE.

With artisanal mining mostly with hand tools,  every few months and a little more depth seems to yield different styles and combinations of these two species. At the moment, a number of bizarre pseudomorphs are being found (as we write this in Jan. 2015), and we have purchased heavily from this pocket for future updates. Let us hope this mine keeps yielding a variety of styles and forms, as it winds its way down into the earth! 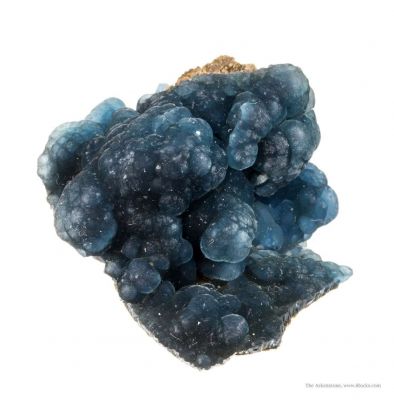 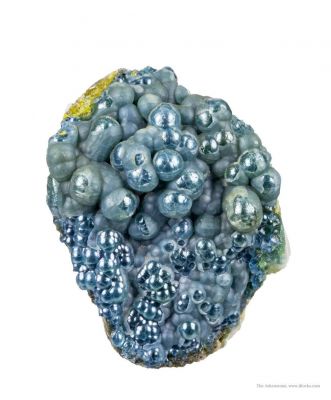 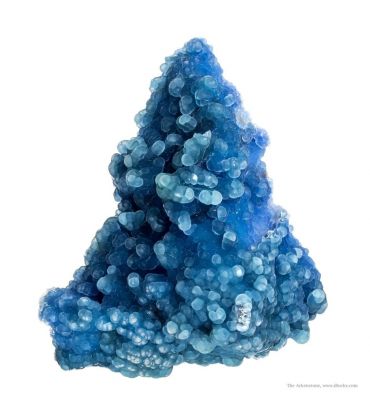 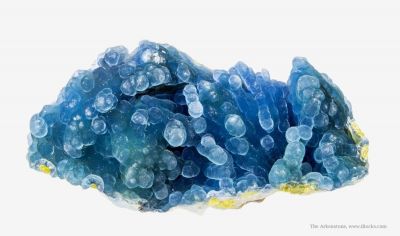 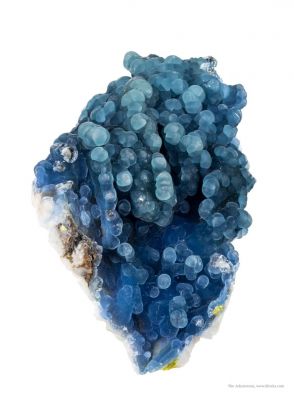 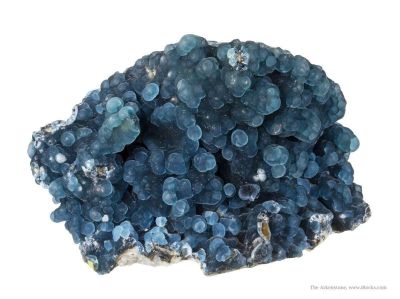 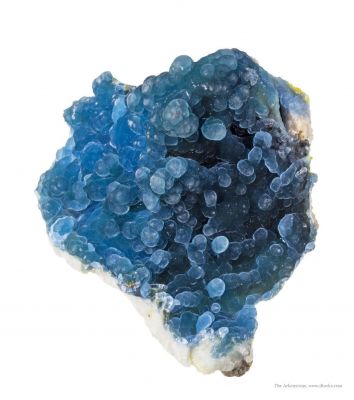 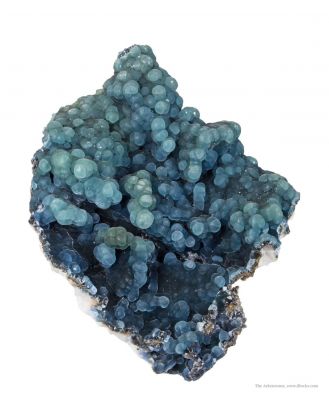 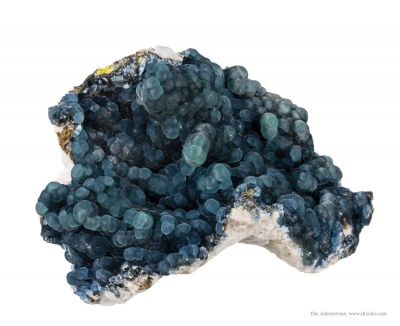 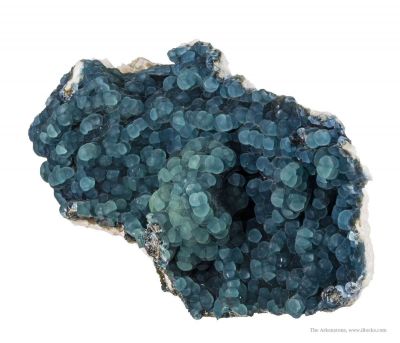 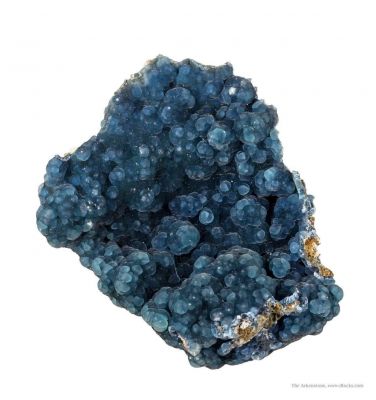 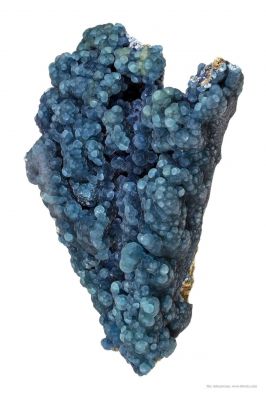 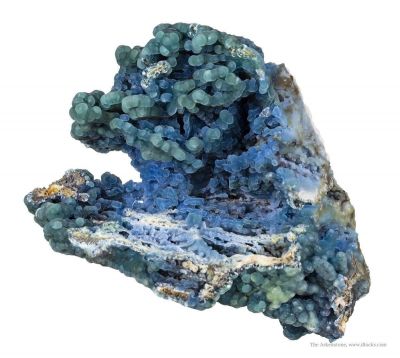 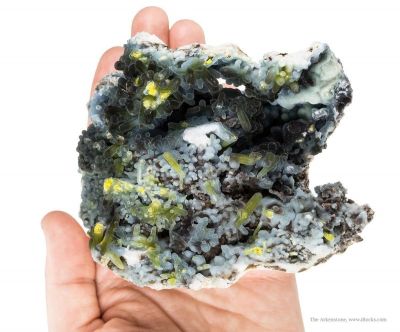 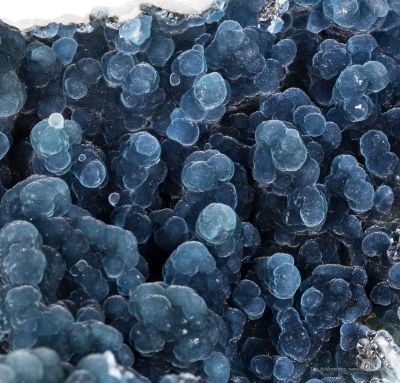 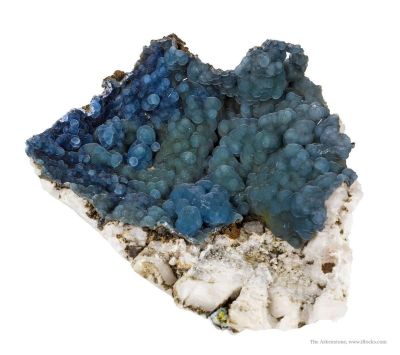 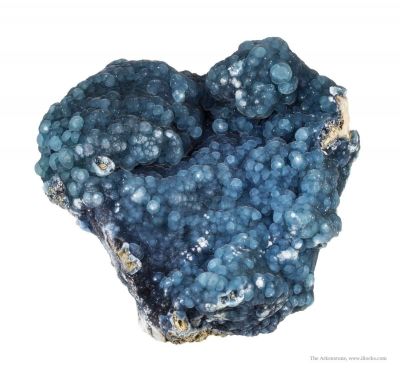 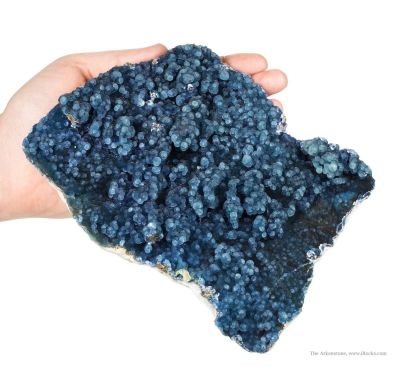