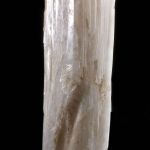 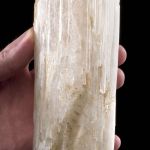 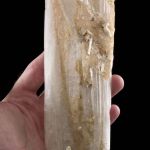 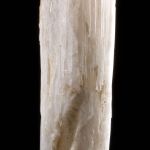 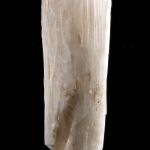 An elegant, tapered crystal of simply ridiculous size for the species, from old workings in Russia. It is 915 grams, nearly a kilo in size! When I bought it, it was attributed originally to "Siberia" and we assume from a similar piece on Mindat.org, that it is most likely from the Malchan pegmatite as similar style pieces were posted by well known Russian collectors. This is an old piece that originally was from the Fred Pough Collection (and has his handwritten label, as well). Fred was curator at the American Museum of Natural History in New York and was a well known author and mineralogist with a large and diverse collection. I was just floored when I saw this. It is "just a danburite" I know, but what a monster! I purchased this from Cal Graeber in the 1990s for the first time. He had obtained it from the collection of Gerad Herfurth, previously. Since that time, I sold it and recently was able to buy a collector's Russian suite and get it back again. Joe Budd photos 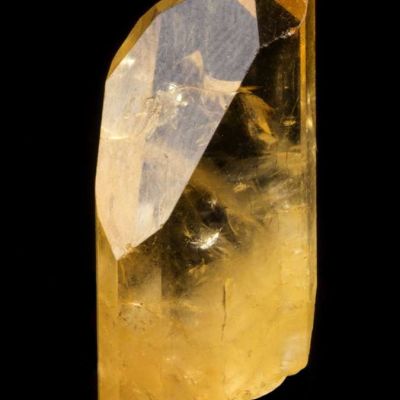 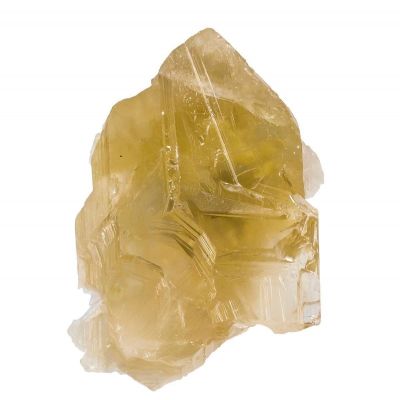 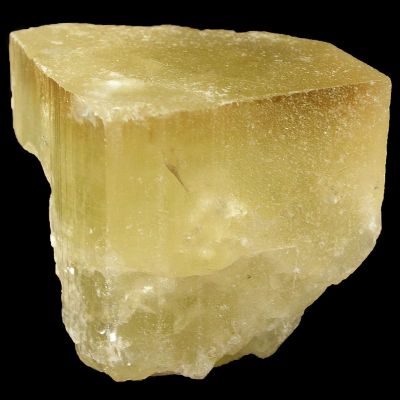 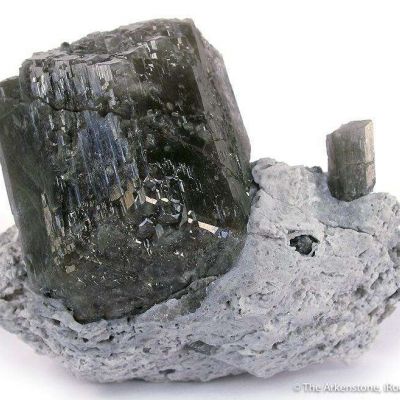 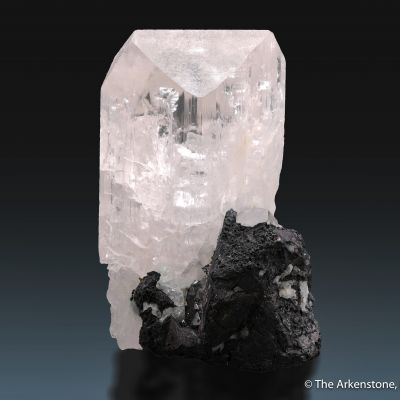 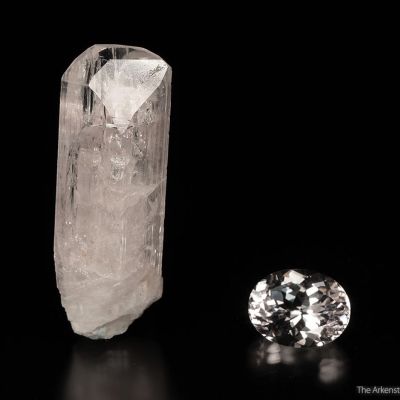 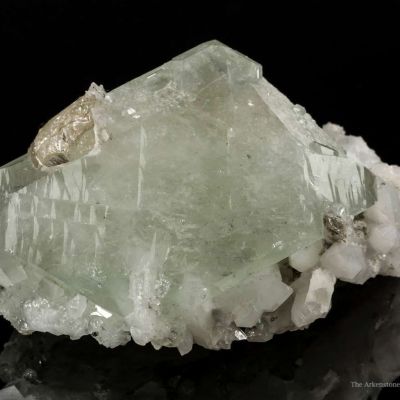 TUC14-105
Datolite and Danburite With Quartz 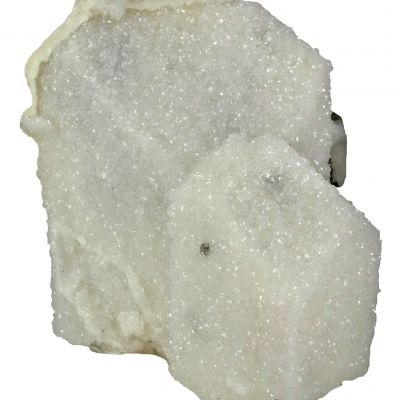 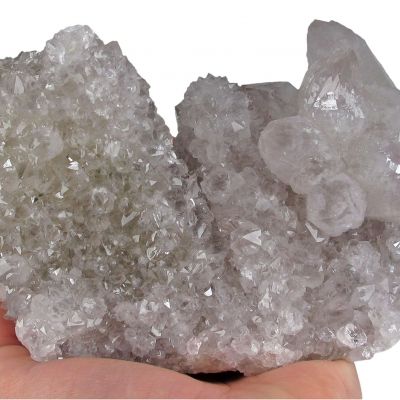