You can buy these rare metallic crystalline needles online from The Arkenstone, www.iRocks.com to add fine mineral specimens to your collection. 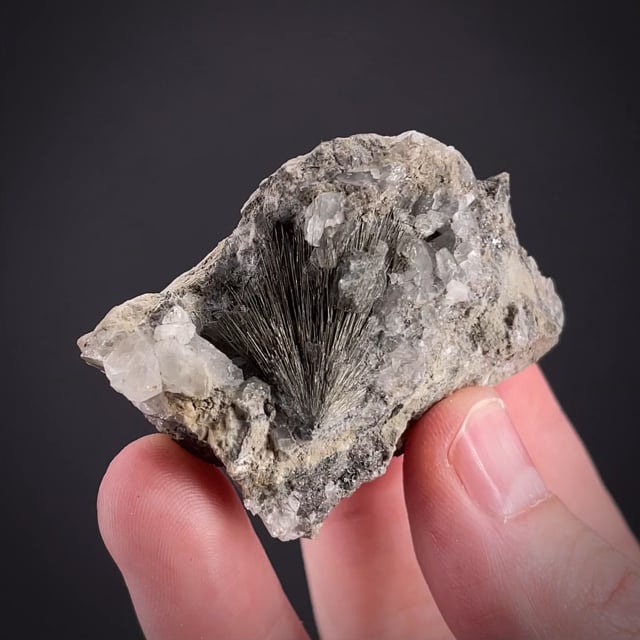 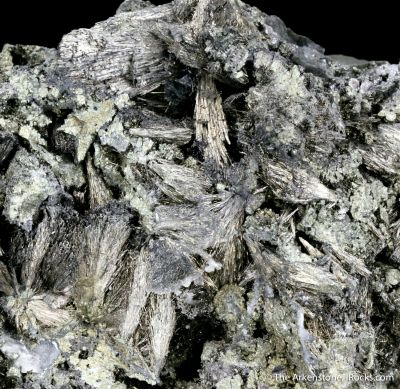 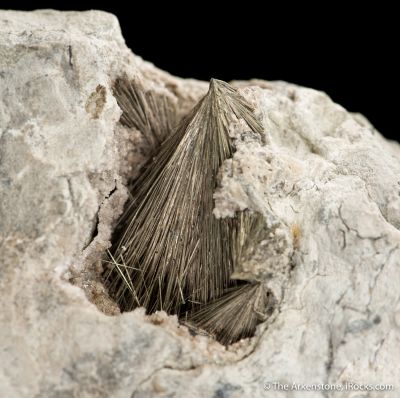 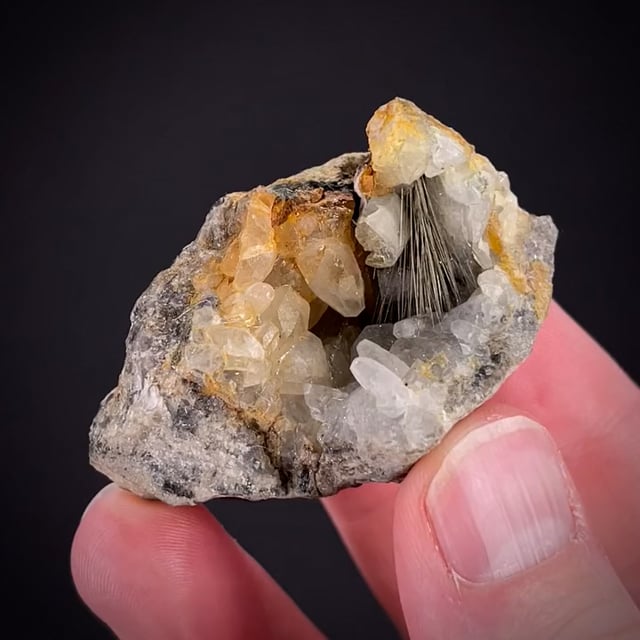 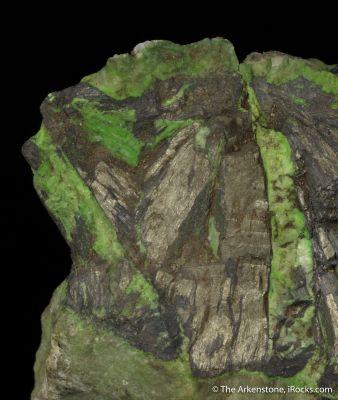 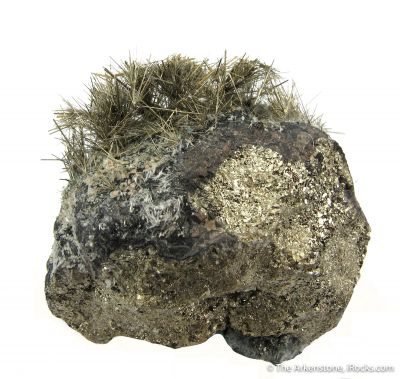 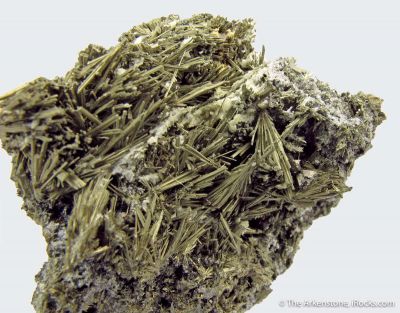 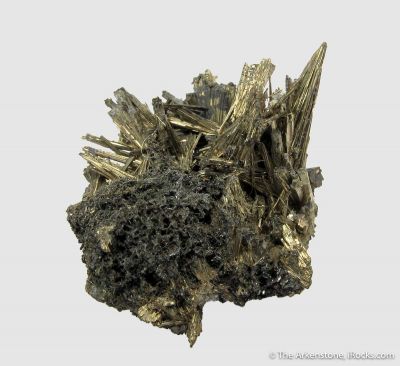 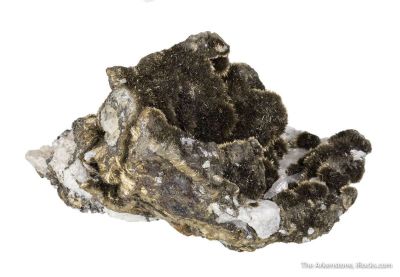 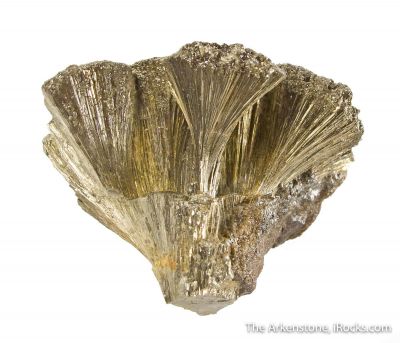 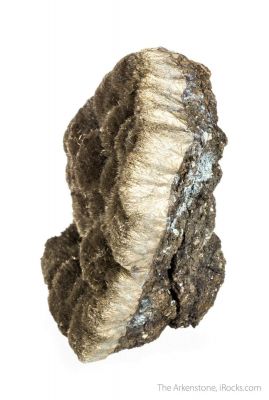 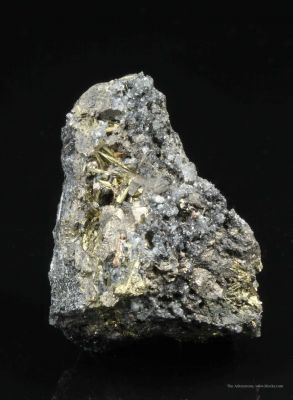 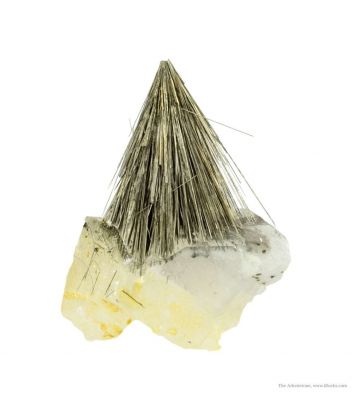 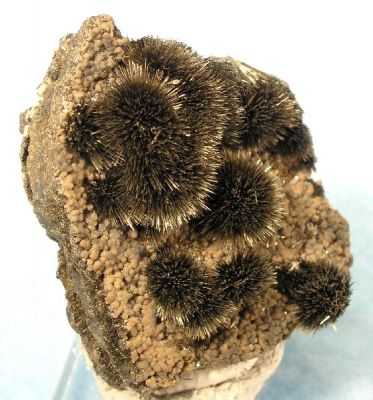 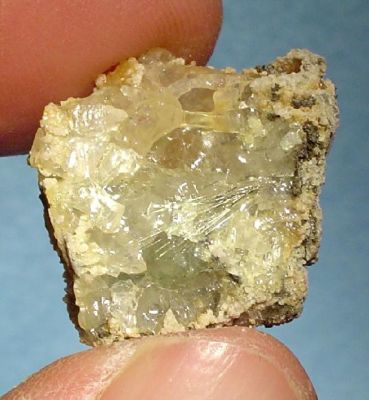 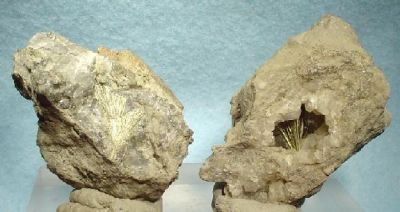 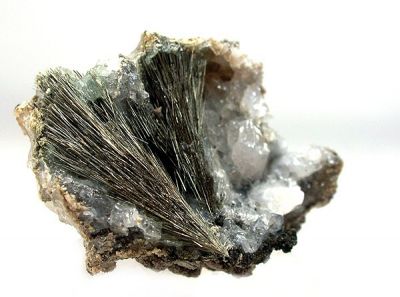 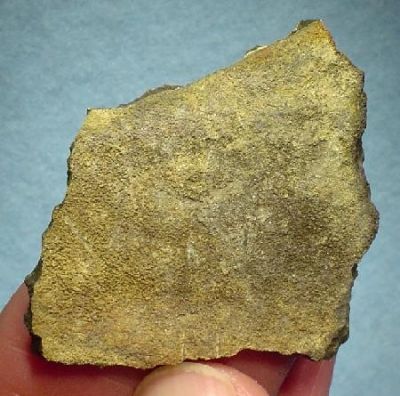 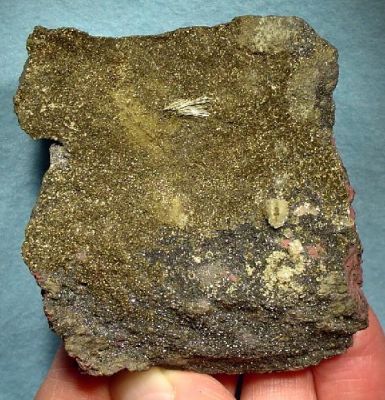 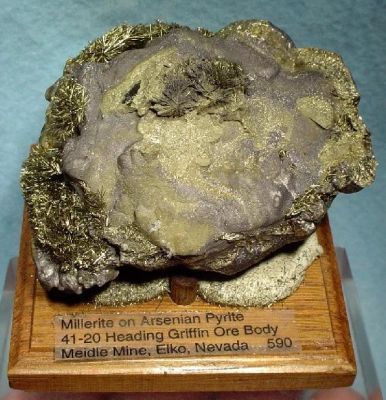 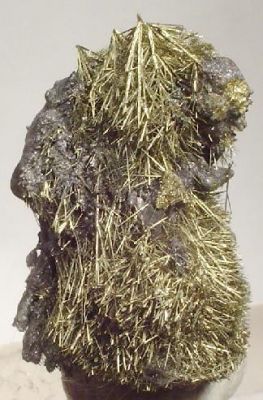 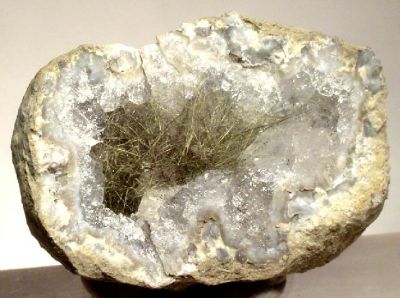 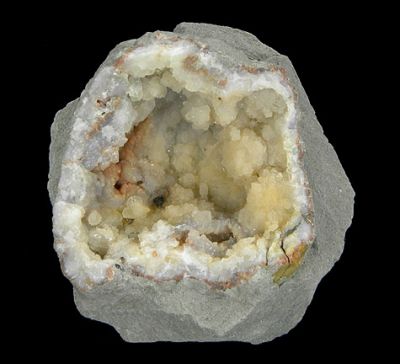