We just received some fresh Australian golds, from Victoria and Western Australia, reaching up to 14oz!

This historic sulphur locality has produced specimens on and off for decades, and the quality varies highly depending on the actions of the local volcano vent that spawns them. Specimens first were reported in 1954 by Ahlfeld and the great dealer and collector Rock Currier travelled here to track down the location on one of his Bolivia trips, and began importing them in quantity when they could be found (see here for more info: https://www.mindat.org/photo-414391.html). However, crystals above 4 cm have always been rare, and often damaged as well. During the fall of 2020, however, a single vent on the volcano produced huge, pristine crystals reaching sizes of 7 to 10 cm and showing better form, size, and luster than previous finds. One of our friends in Peru helped organize bringing these to market and supplied us with first choice of the larger crystals from this significant discovery, shown here. The find was large, with hundreds of specimens including large matrix plates, but only a few dozen really fine large crystals were found of which these were the best. The particular vent that produced these crystals (quite dangerous and smelly to collect there!), has now been covered by a mudslide, and all of the remaining material, as well as the access, is buried under tons of mud. Certainly more will be found eventually, but these seem to stand out when looking at 70 years of context.

For decades, since at least the 1970s, beautiful small fossils replaced by sparkling pyrite have trickled out of the small artisanal digs at this location. They have been found to be replacements ammonites, from several hundred million years ago. The gorgeous filigree patterns you see are the boundary lines between growth chambers of the creature, as it grew year upon year (not unlike chambers in a modern Nautilus), and represent both growth features as well as unique identifiers of the species compared to other critters of the time. These formed from simple chemical processes over time as with several other famous finds of mineralized fossils, given the right conditions in the ground as the soft mud turns to soft stone and then hard stone that entombed the pyrite within: decaying organic matter (the Baculite) provided the Sulfur necessary to react with iron in the environment (likely water rich in iron trickling down when the rock was still porous) and caused iron sulfides (Pyrite) to precipitate and force their way out into the stone as they grew, followed by the whole thing being preserved in rock. All of the pyrite found here is actually associated with the same process, even if you do not see a fossil with it (it would have nucleated the pyrite cluster, in any case). These particular specimens represent some of the best of the best of the best, found over 40 years of painstaking searching and filling trucks with ugly black rock to see what is inside, collected by amateur paleontologist and mineral preparator Bill Hawes. They have been expertly worked out of the encasing stone to show the beauty within and make for fabulous mineral/fossil specimens that are simply unique to this location. Please note, due to the physical process of removing the rock carefully around the pyrite, that the specimens are repaired and/or stabilized. 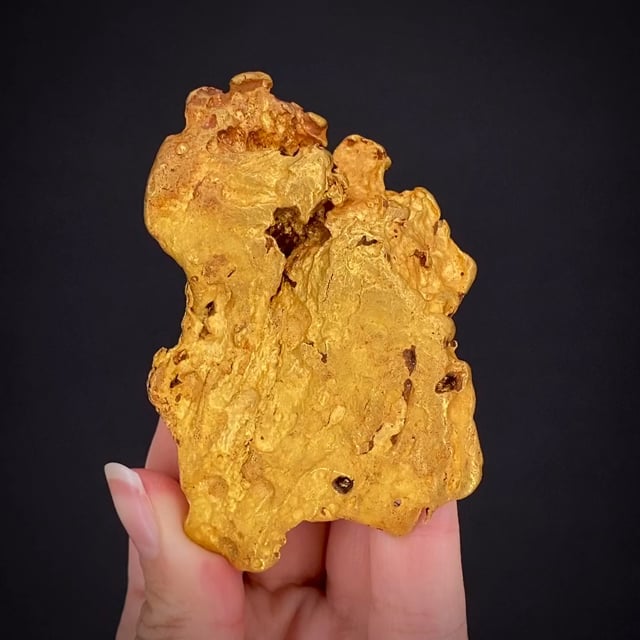 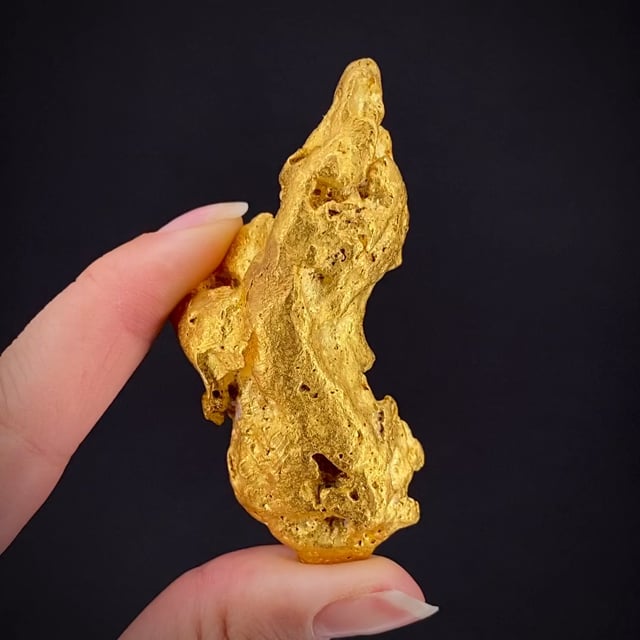 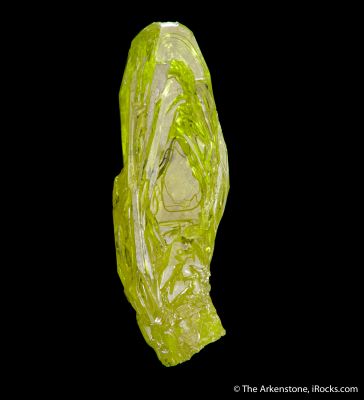 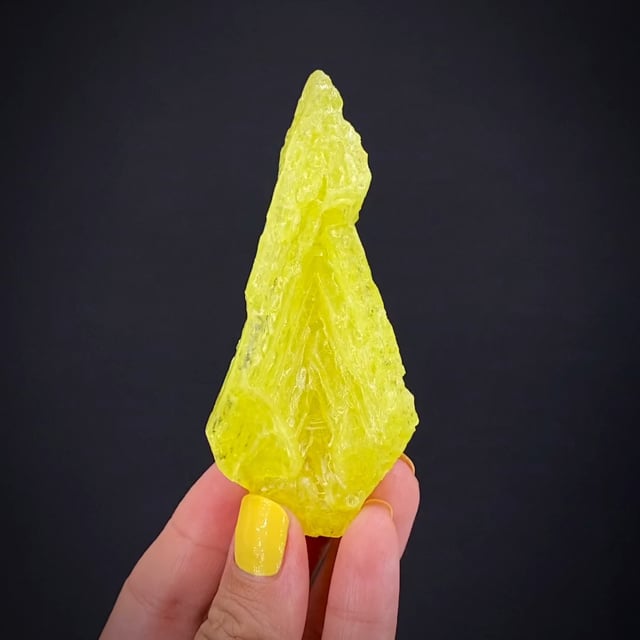 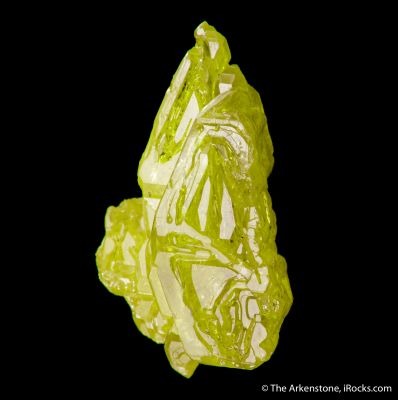 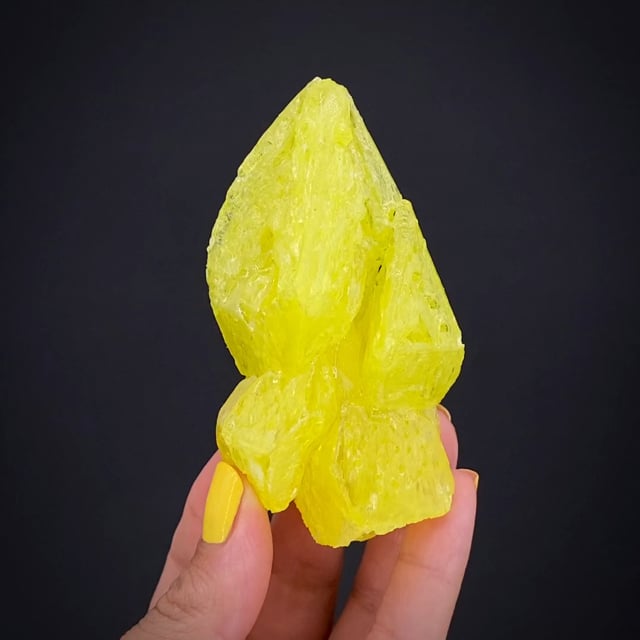 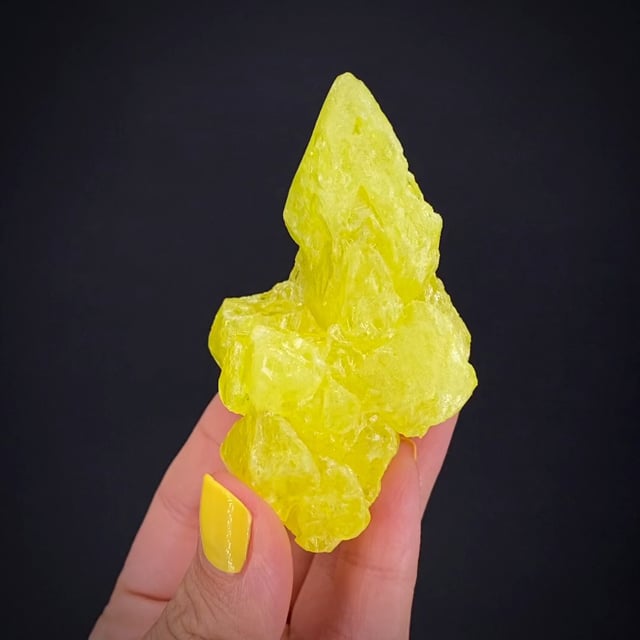 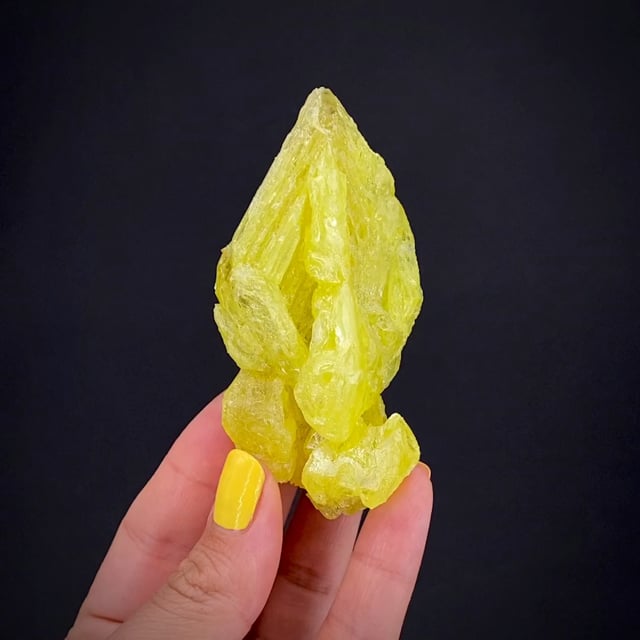 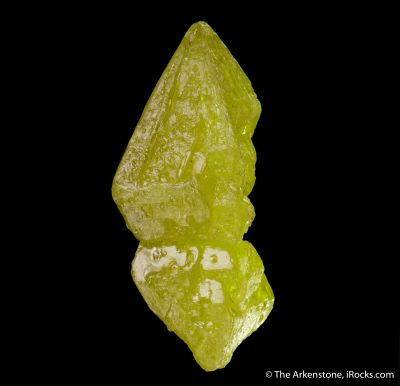 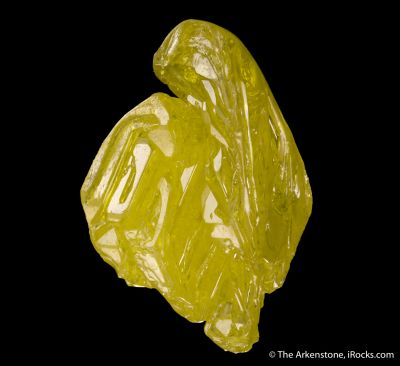 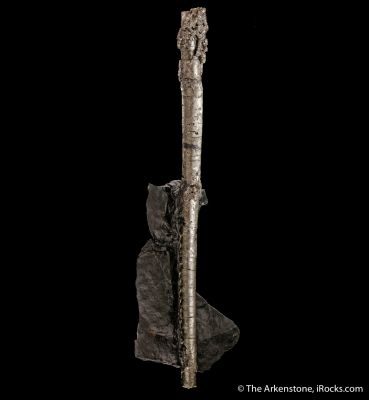 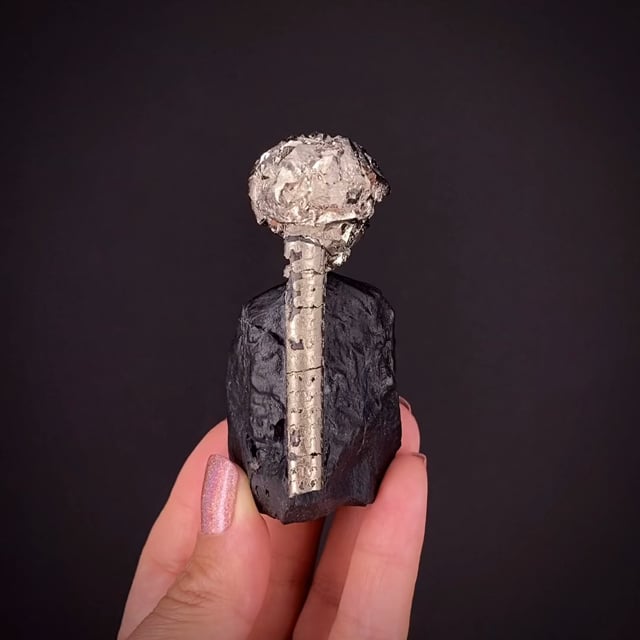 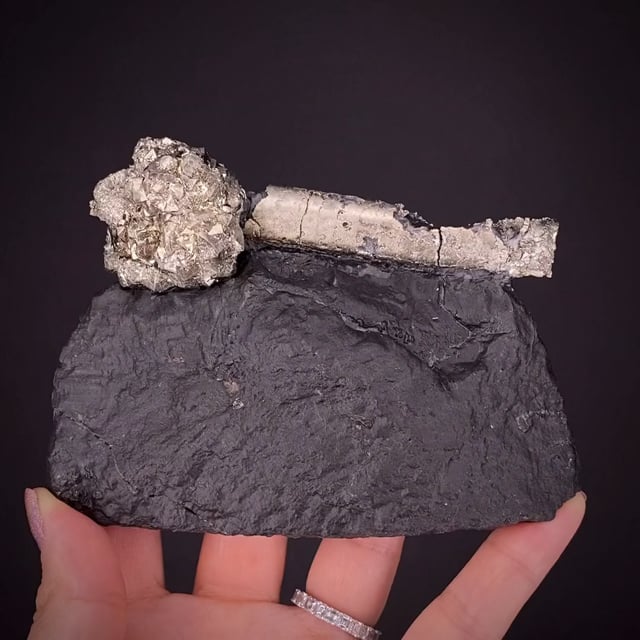 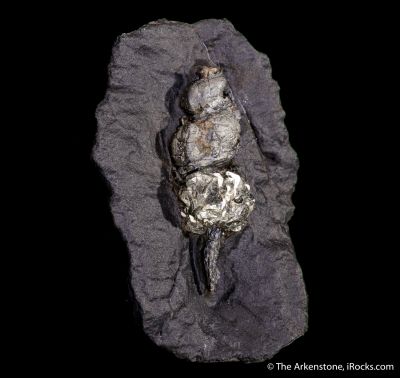 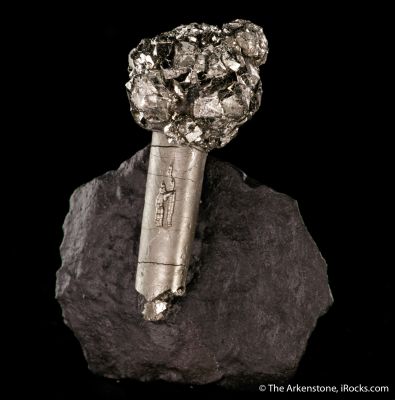 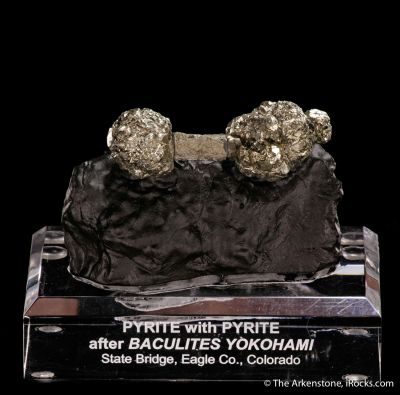 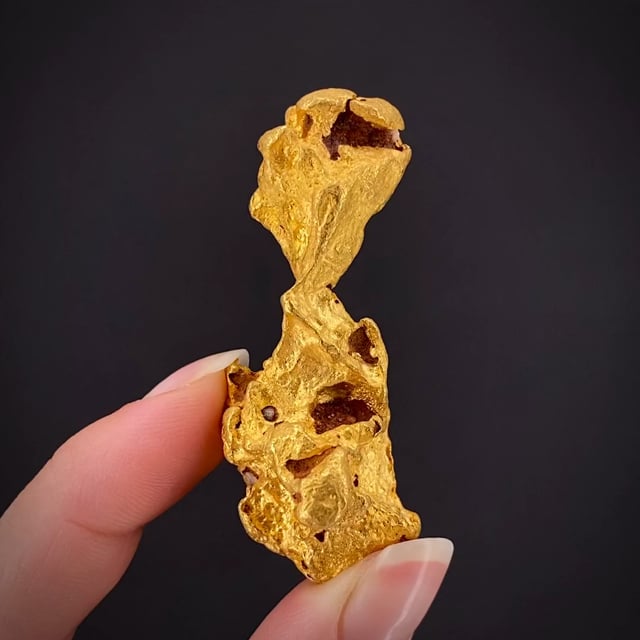 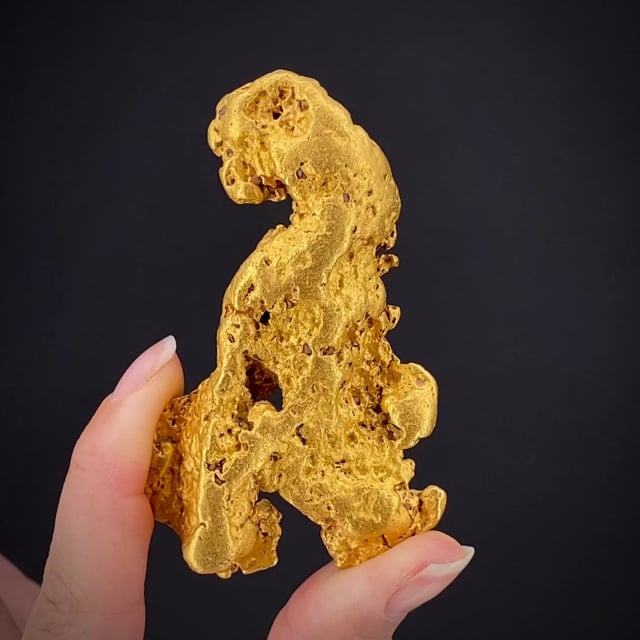 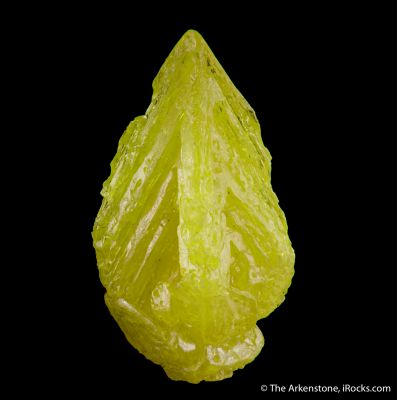 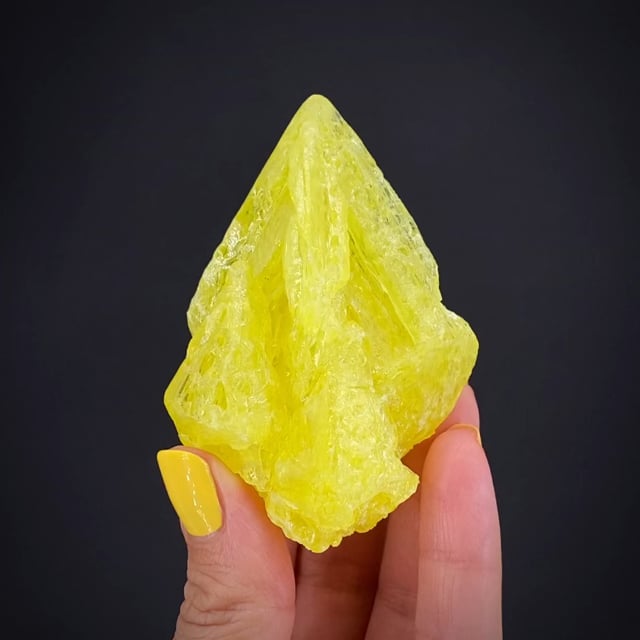