July 13, 2014 - These alkali-rich blue beryls (originally thought to be Vorobyevite/Rosterite) is a rare variety of Beryl that does not qualify as its own species.

RE: Original publishing as vorobyevite/rosterite: Historically, the name was applied to both colourless cesium-bearing beryls from the Urals and rose-coloured and colourless alkali-rich beryls from Madagascar, all of which showed sharp hexagonal crystals which are shortened on the c-axis. This new find had a similar morphology, which led to puzzlement over what it was. Although the morphology of these crystals is clearly unusual (see photos), and although the crystal habit of these strange beryls is similar to Pezzotaite (which is a valid species of beryl), these do not contain enough cesium OR OTHER ALKALI to be classified a new species under current mineralogical rules. To be sure of the classification of this unusual material, when the pocket was found, we sent the whole lot to the lab of Dr. Federico Pezzotta in Milan. He performed analyses on multiple specimens to show that one can consider these to be ALKALI-rich, EVEN IF NOT PARTICULARLY CESIUM-RICH COMPARED TO OTHER EXAMPLES, and he believes this is the reason for the crystal habit we see here (bowed-in centers; sandwich-like look on the edge faces with color zoning; and unusual sharply tabular morphology). I was able to buy nearly the entire pocket of this material, which I was told was mined in mid-2012 in the summer season. The altitude is a problem - it is difficult to access and the mining season here is only 3 months. No more were found in 2014 to date, despite an attempt. While we were initially told the specimens were from Gilgit, we now have better confirmation that the locality is Deo Darrah, Khash & Kuran Wa Munjan District, Badakhshan Prov., Afghanistan.

May 13, 2015 - NOTES: After further consultation with Dr. Pezzotta, he confirms that because of the unusual crystal shape (perhaps constrained by heavy alkali element presence) and the high alkali element representation here, that he believes these are indeed sufficiently non-mainstream beryl to classify as the varietal "Vorobyevite." However, they contain very little if any cesium, as initially reported. 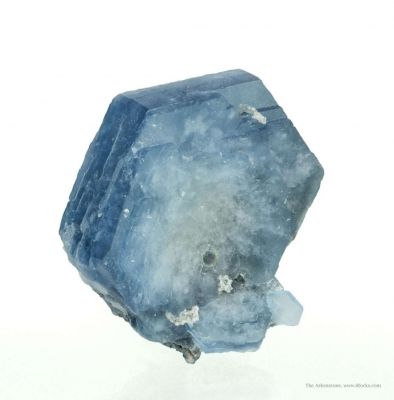 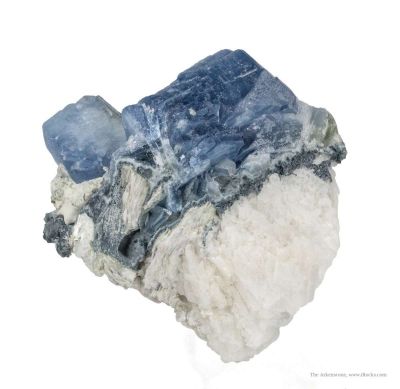 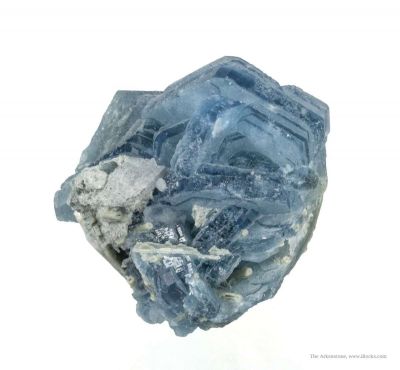 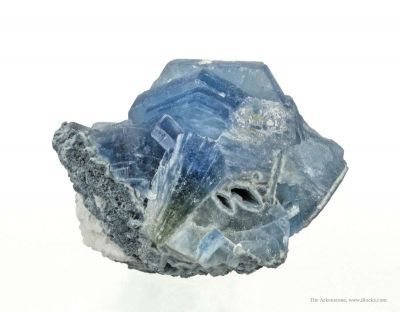 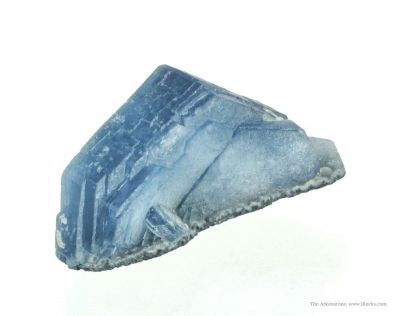 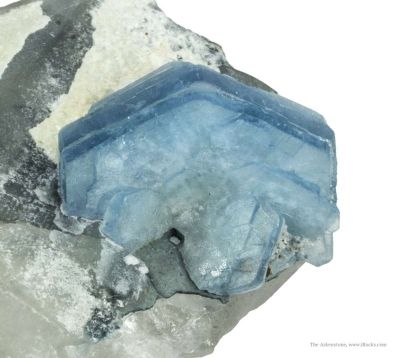 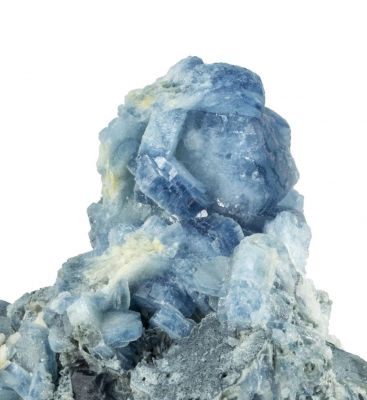 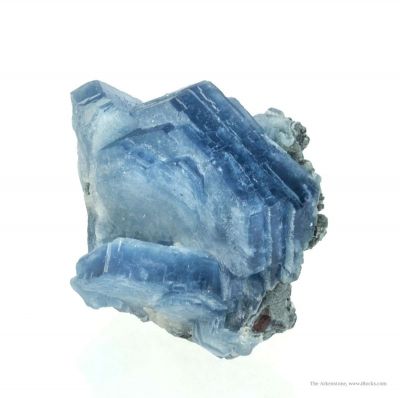 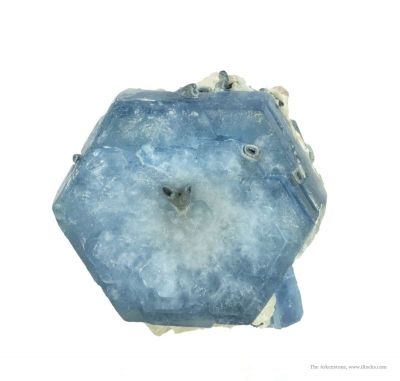 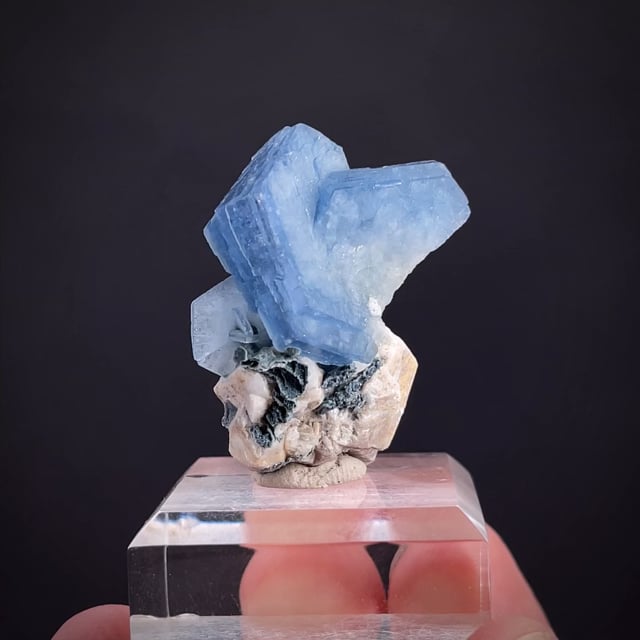 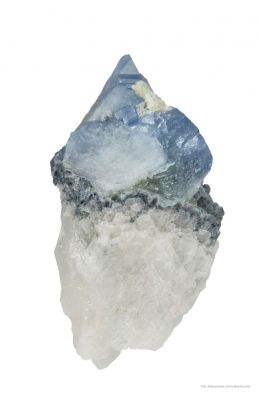 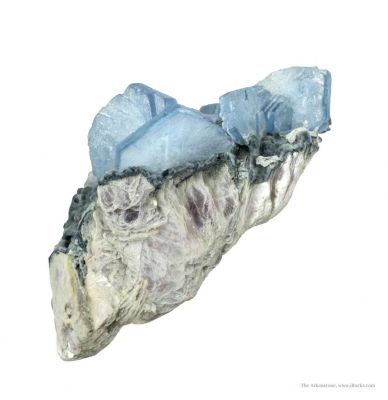 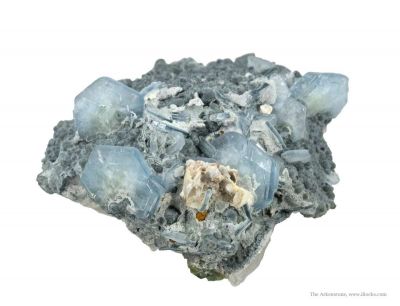 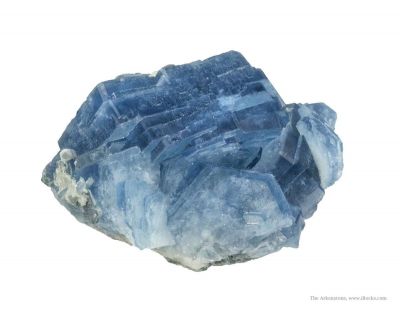 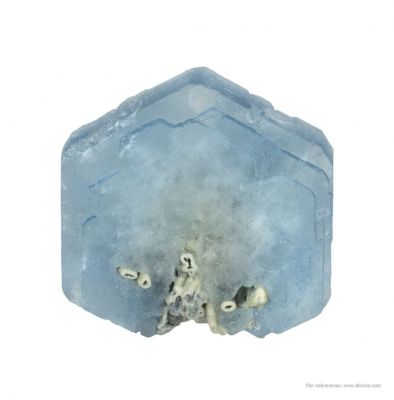 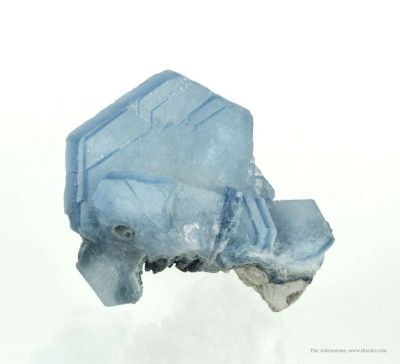 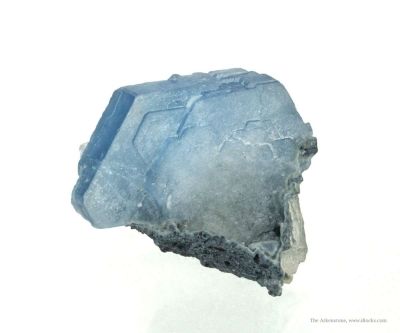 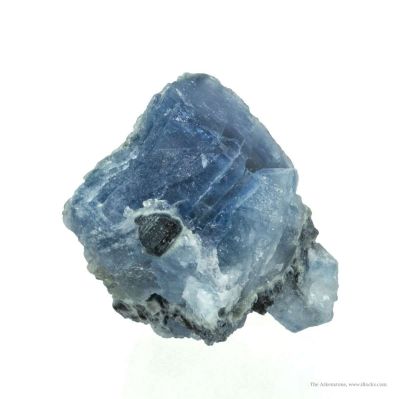 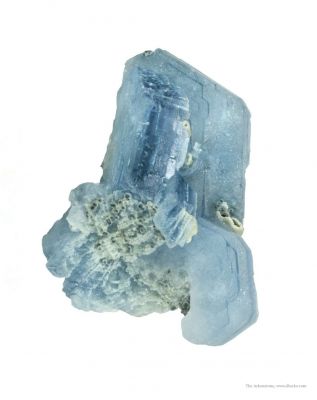 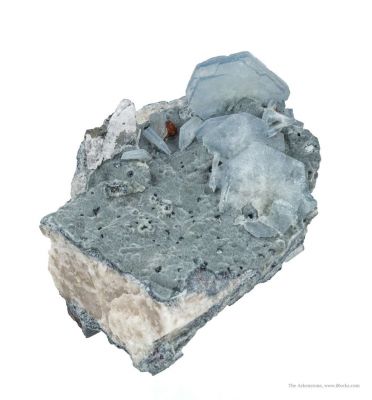 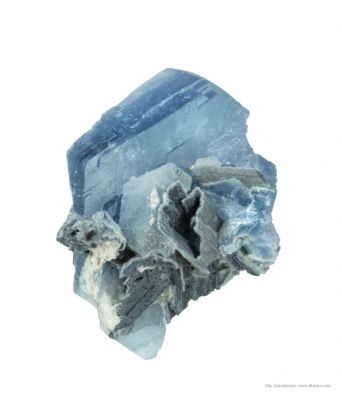 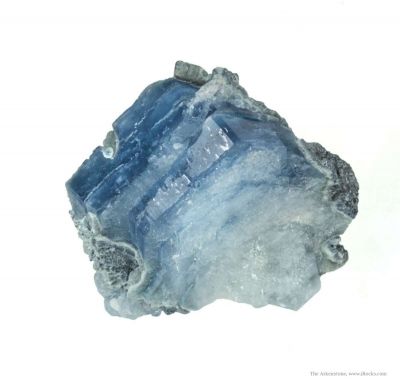 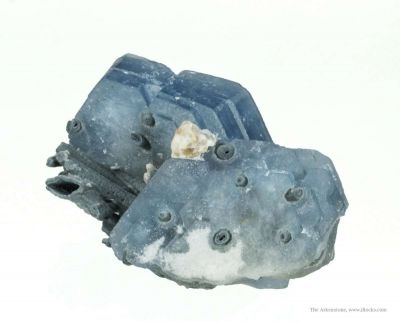