Our Favorite Rock and Mineral Shows 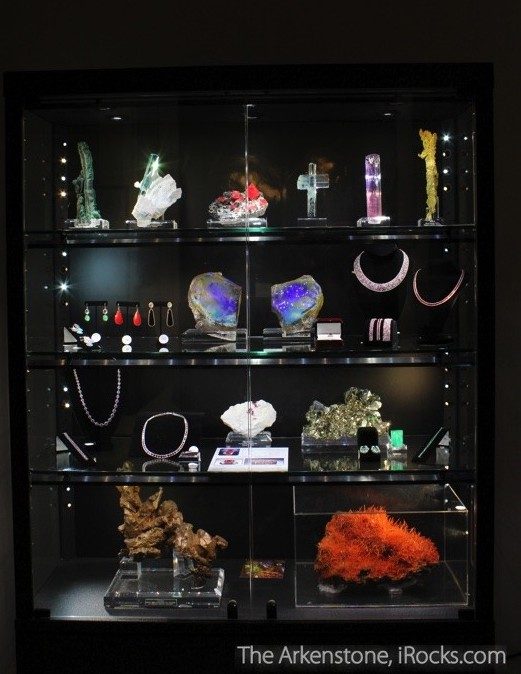 A spectacular case of fine minerals, gems, and jewelry from The Arkenstone at a private gallery show.

There are many rock and mineral shows throughout the world, and The Arkenstone participates in quite a few of them! Since we began exhibiting over two decades ago, we’ve hosted both small, private events and helped out at the world’s largest shows. We travel extensively, as it is our goal to bring fine rocks and minerals to collectors, worldwide.

Welcome to this year’s line-up of our favorite rock and mineral shows. From amateur rockhounds to avid collectors – there is something for everyone! And we know you won’t be disappointed. 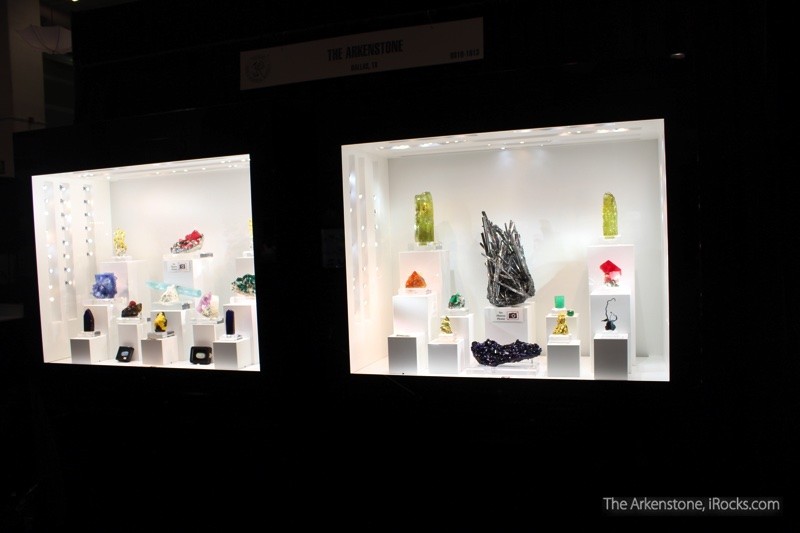 With a welcoming vibe of discovery and open discussion, the Tucson show is a great place to begin exploration of your rock and mineral interest – or connect with other enthusiasts and curators who share your love of fine gems and minerals. Held from February 11th-14th, tickets will be available beginning Thursday, January 14, 2016. And you’ll find The Arkenstone showcase in the center of the showroom floor in the convention center.

The Westward Look Mineral Show
For all those attending the Tucson Gem and Mineral Show, this nearby event is one not to be missed. Held at the Westward Look Resort, the show runs from February 5th-8th, and features the incredible collections of over 40 world-class dealers. All this, in a beautiful desert environment, nestled in the foothills of the Catalina mountains. Not to be missed!

Arkenstone’s San Francisco Roadshow
Twice a year, The Arkenstone journeys to San Francisco, and holds a private rock and mineral show for our rockhounding friends. If you’d like to meet up, or learn more about this event, feel free to read more on our most recent showcase by clicking here, or reach out to us directly at gallery@iRocks.com.

Located in Hunan Province, China, this year marks the third presentation of China’s most ambitious industry gathering, to date. We’re excited to see how this rock and mineral show changes the culture of collecting and rockhounding in China! 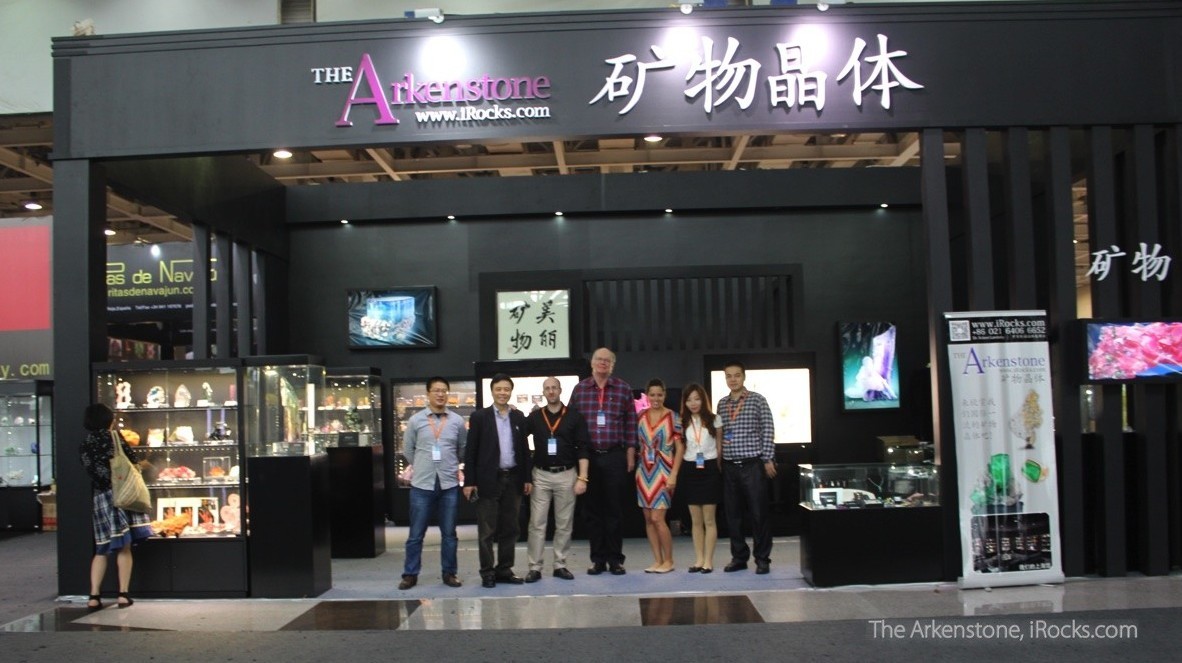 The Fine Mineral Shows
With three yearly showcases (in Denver, Tucson, and Houston), the Fine Mineral Show has a long-established tradition of bringing together the finest mineral dealers in the world. The Arkenstone will be featured at this year’s Denver showcase, held at the Denver Marriott West from September 14th -17th, and at the Tucson Show (The Westward Look mentioned above.) Admission is free, and open to the public. Learn more, by clicking above! 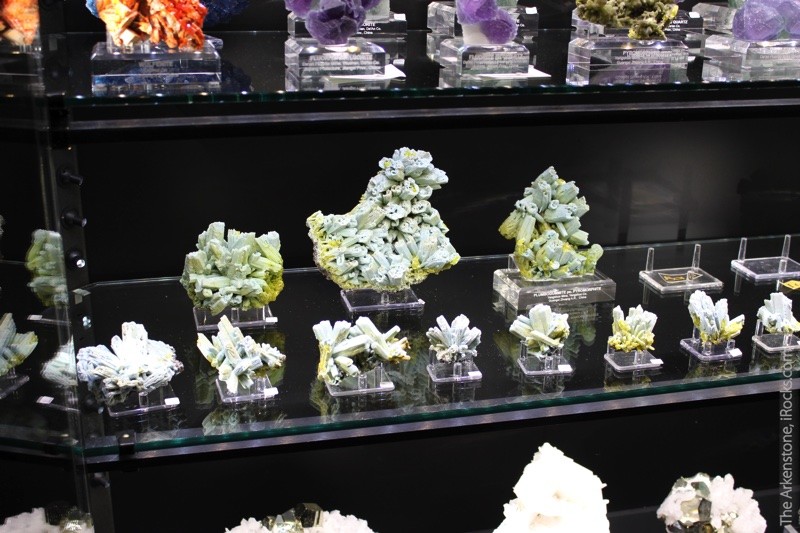 The Denver Mineral Show
The 49th Annual Denver Gem and Mineral Show will be held from September 16th-18th, 2016. This year’s theme will be “African Minerals” – a focus which is sure to hold great fascination! The Arkenstone has been proud to participate in this event – and we are excited to see you there, next year!

Mineralworld Munich
The Munich Show (Mineralientage München) is founded by Mineralworld, and is in it’s 51st year of presentation. A well-established gathering place for international collectors, Munich’s three-day event is a Mecca for fans and enthusiasts of rare minerals. Featuring 600+ exhibits from 60+ countries, The Munich Show celebrates the full spectrum of stones – from the common collection, to the world’s rarest specimens. The wide focus of this rock and mineral show makes it a rare opportunity for connection with other collectors, dealers, and rockhounds – so don’t miss this unique exhibition!

For more information on these shows, or others – feel free to contact the experts at iRocks at gallery@iRocks.com . Or, visit our galleries in Shanghai and Dallas, to learn more about our collections – and check out our current available auctions.