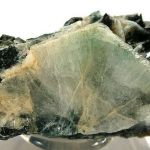 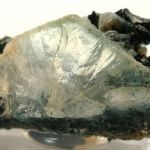 This specimen features a perfect, upstanding, HUGE crystal of bobdownsite measuring 2.5 cm across and 1.5 cm tall! The crystal is translucent to transparent, and has in person a very good pearlescent luster and better gemminess than it appears in the photos. This is a spectacular specimen for the species, really redefining the size you can expect for such a crystal. As well, its a fine display miniature. This is one of the choice top specimens found by Rod Tyson at a "private location" in 2005. Note that it is NOT from Rapid Creek. 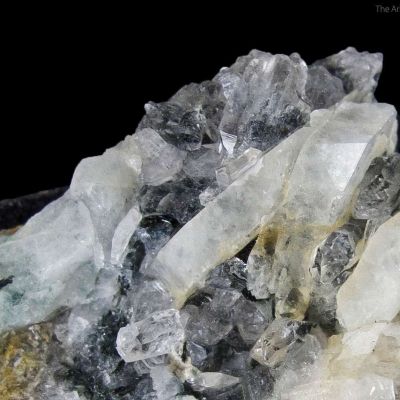 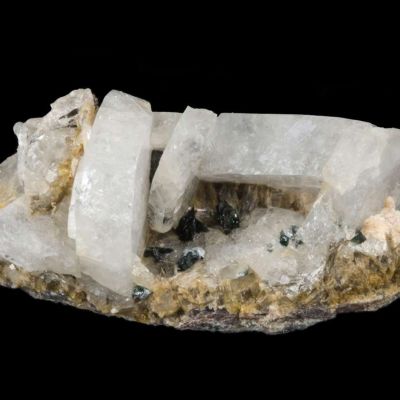 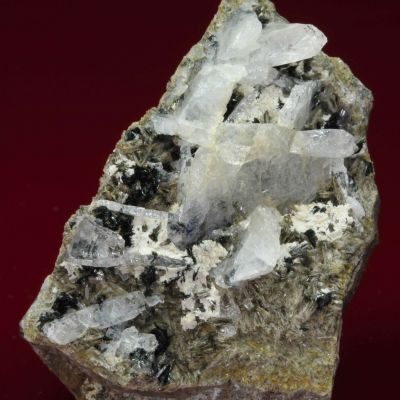