Gemmy, blue Scorodite crystals grace the top of a gossan matrix from the Ojuela Mine, Mexico. Numerous, glassy, transparent to translucent Scorodite crystals from 3 to 7 mm are nicely isolated on the display side of this piece and they just scintillate! All of the Scorodite crystals are equant and very geometric with a rich blue color. These Ojuela scorodites exhibit a color shift as well depending on lighting; in fluorescent lightinging, they appear greener, and here in LEDs, they're a vibrant denim blue. They are mostly gem and very sharply formed, and all are complete except two that grew against the other side of the pocket. The Scorodite crystals lay somewhat flat on the matrix with some having good three dimensionality to them. They are attractively placed on an earthy, fine-grained brown Goethite matrix and there are several incomplete Scorodites on the backside as well. Scorodite is one of those species that usually does not give a lot of bang for the buck, so to speak, but this one is display-worthy and sparkly. This miniature is a rare and attractive Mexican classic! This is probably from finds of the 1980s. 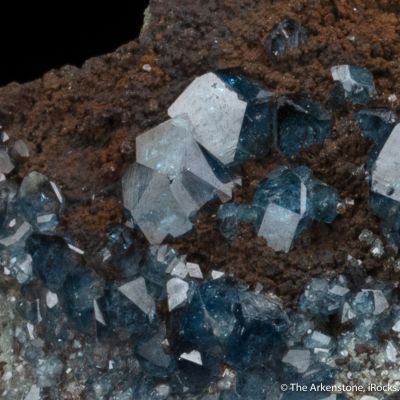 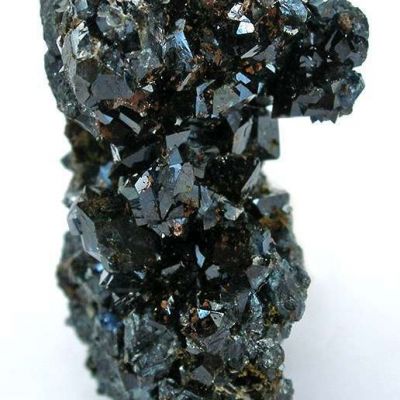 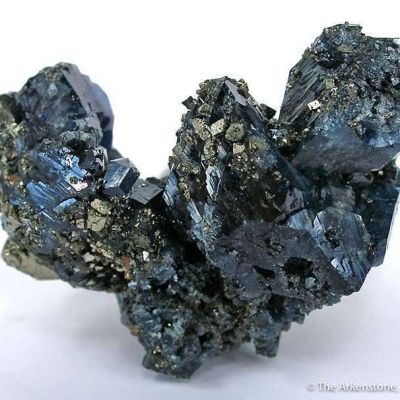 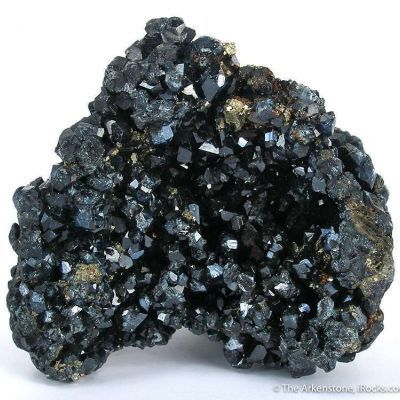 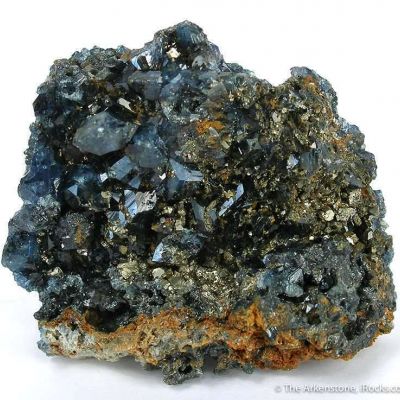 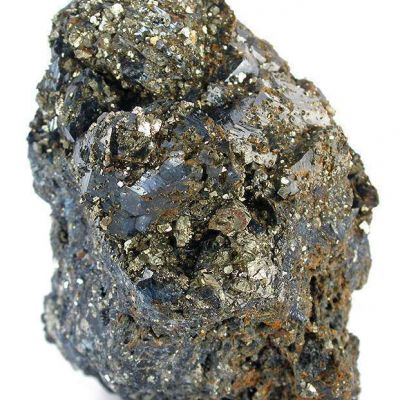 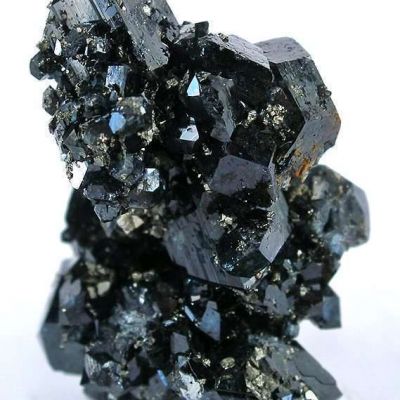 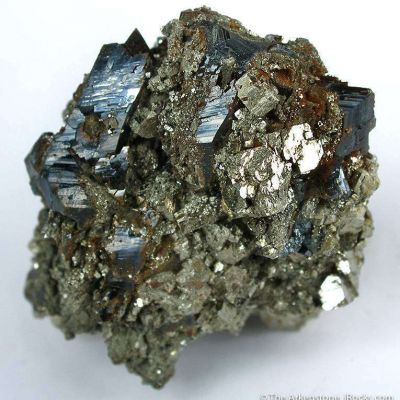 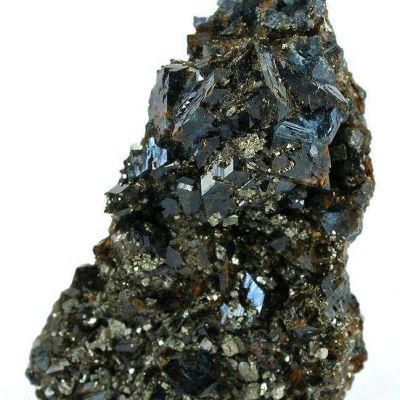 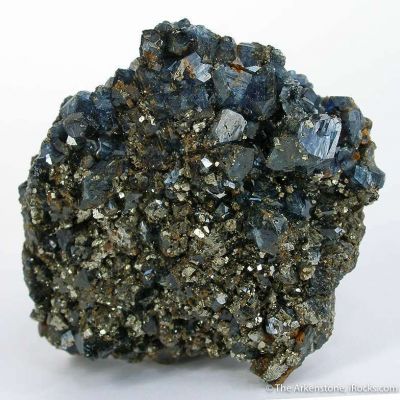 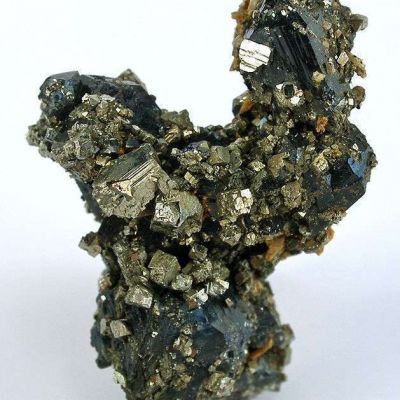