A large, sparkling plate of this Old English classic from the famous Florence Mine in Cumbria, England with the rarest of combinations, considered highly desirable in the UK market, of the crystallized hematite and quartz perched on and contrasted to the red hematite-included quartz crystals. The rare frontal display face is beautiful and quite different in character from the back side (which is also nice!), consisting of a matrix of vivid, brick red and brown Hematite included quartz, lightly sprinkled with modest patches of glimmering, metallic blades of Hematite to 2 mm that provide wonderful contrast and texture. On the "flip side," which some may like more, hundreds of glittering Hematite crystals are interspersed with numerous, glassy and slightly smoky "Beta Quartz" crystals on this lovely old plate. The stubby, translucent Quartz crystals to 7 mm are sharply formed and have grown together as an elongate, aggregate crust of crystals that are accented by heavy coverage of scintillating plates of shiny, 1 mm, silver-gray Hematite crystals. This is a very rare example, just to add the extra bonus, of some kind of elongated cast that formed over a previous mineral or cavity, and so the specimen has a surreal biologic shape. The previous owner, noted UK dealer and collector Ralph Sutcliffe, called it "Robin Redbreast" after the popular bird. This is a showy and very representative example of a classic specimen from one of the most famous historic locales on the planet. This complex of mines is responsible for the iron age in Britain, and the Industrial Revolution as well, and it has been mined for specimens for the collector for 300 years! Nevertheless, specimens of this particular combination are among the rarest found, and the rarest preserved to this day. It is shockingly beautiful in person. 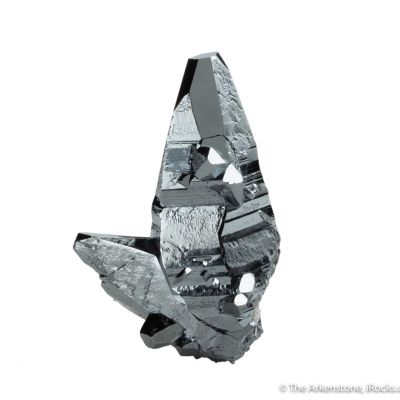 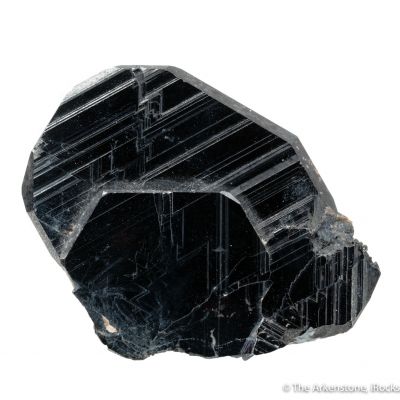 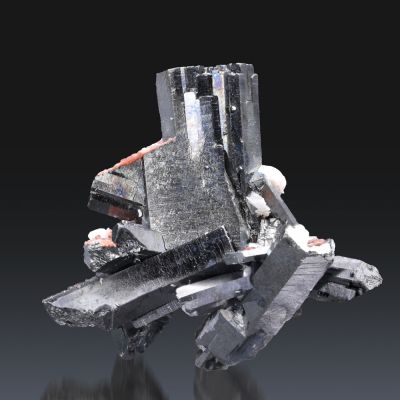 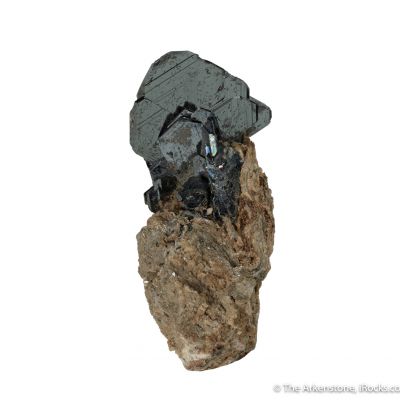 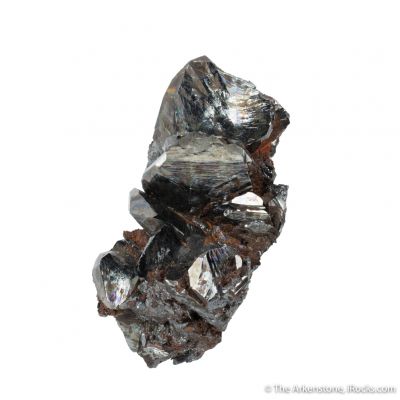 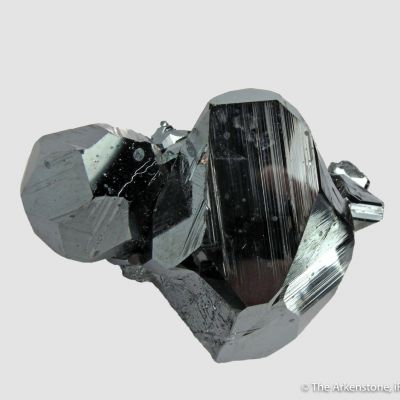 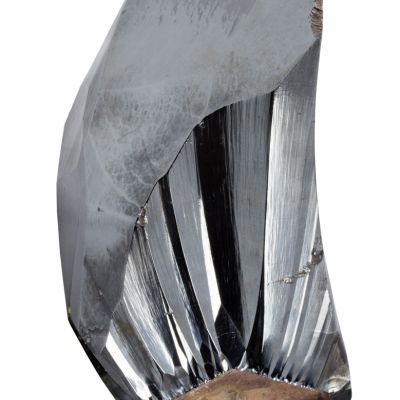 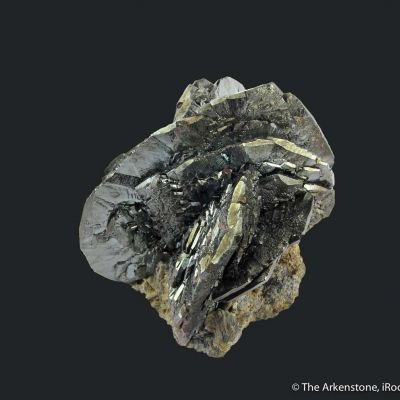 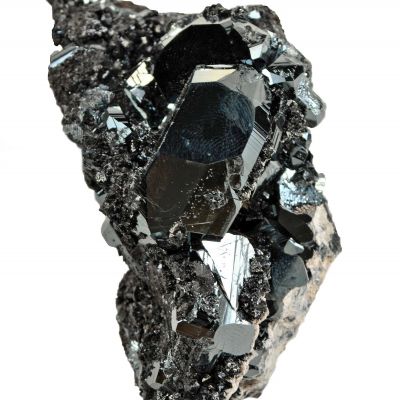 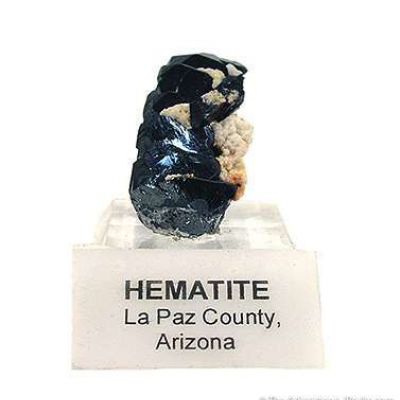 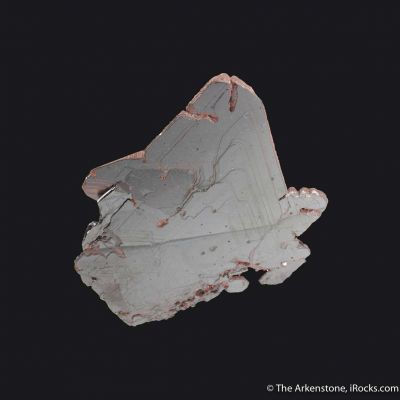 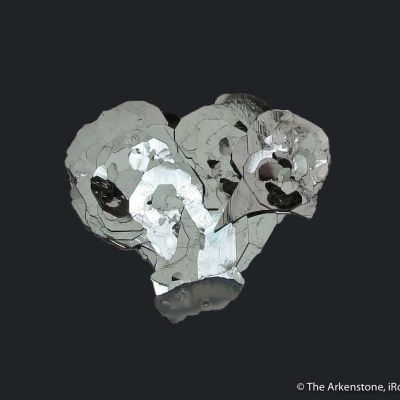 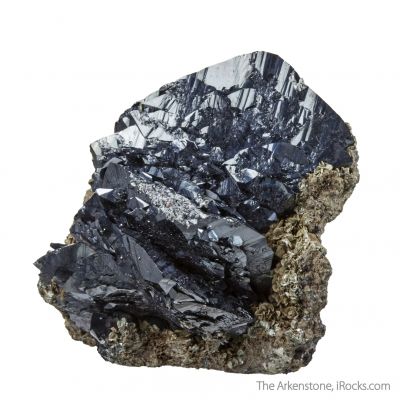 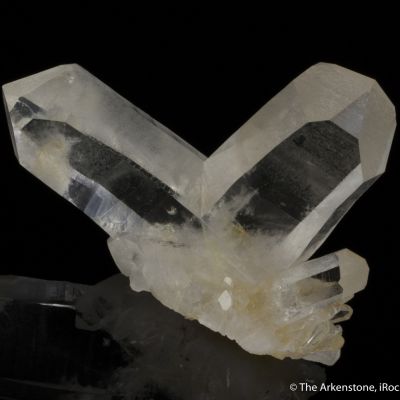 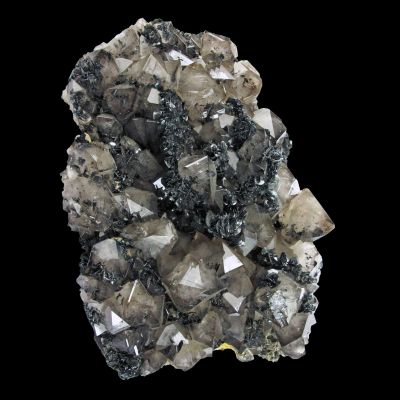 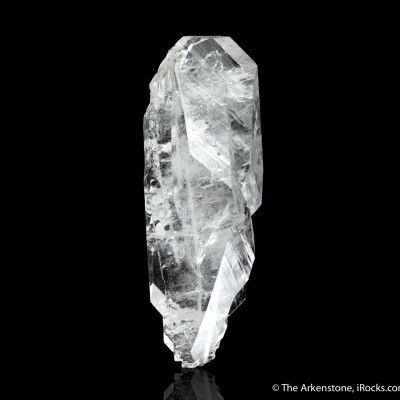 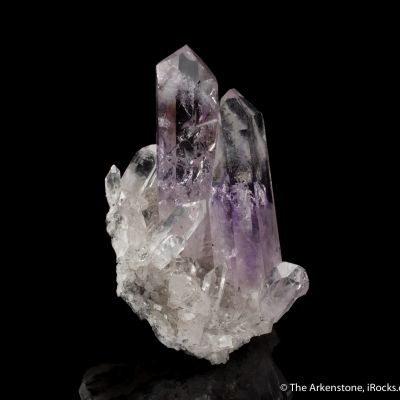