Ludlockite is a rare iron-lead arsenate characterized in 1972 for mineral dealers Frederick Ludlow Smith III and Charles Locke Key, who discovered the mineral. It occurs as stunning orange-red to orange-brown divergent tufts of hair-like, triclinic crystals. It was first found in 1968 on the 30th level of the Tsumeb mine in its deepest oxidation zone associated with zincian siderite in a cavity from the "germanite zone". The type locality is the Tsumeb mine, Tsumeb, Otjikoto Region, Namibia, but it has subsequently found at the Veta Negra mine, Pampa Larga district, Copiapo Province, Atacama Region, Chile; and in slag from various localities in Greece and Italy.

You can buy these rare red, orange tufts of crystals online from The Arkenstone, www.iRocks.com to add fine mineral specimens to your collection. 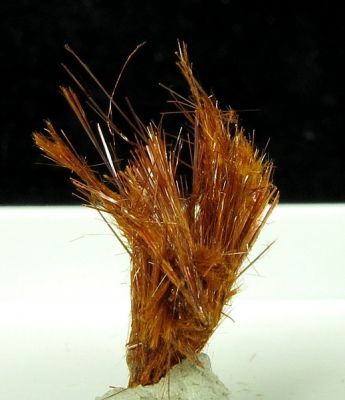 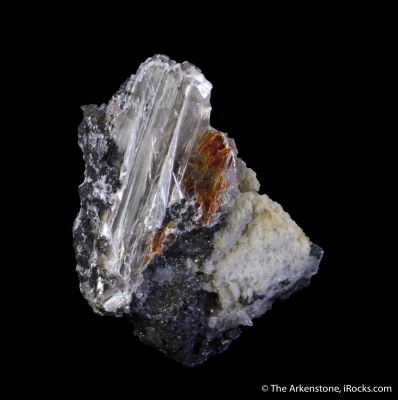 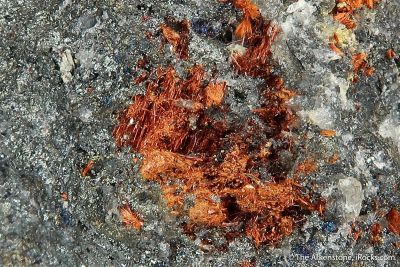 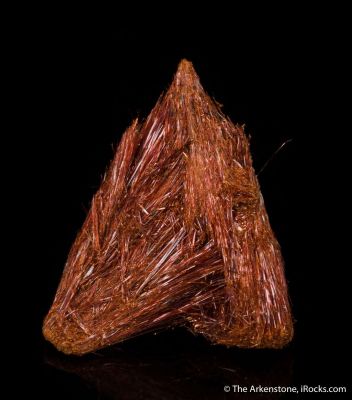 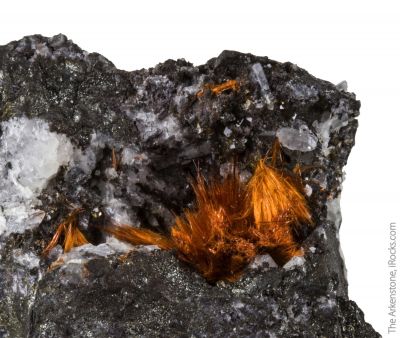 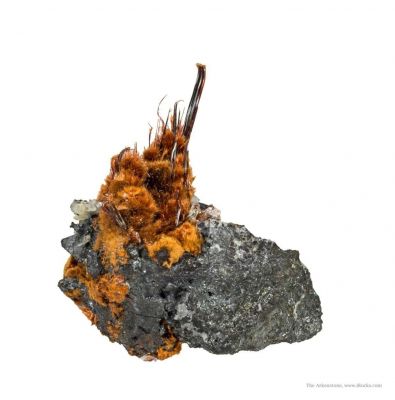 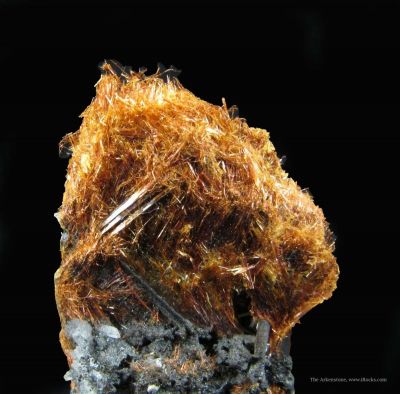 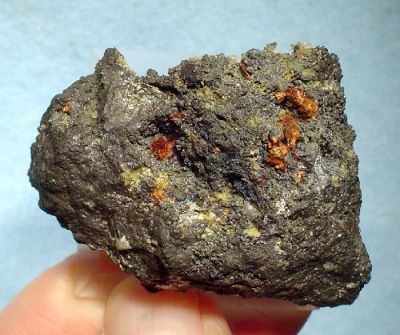 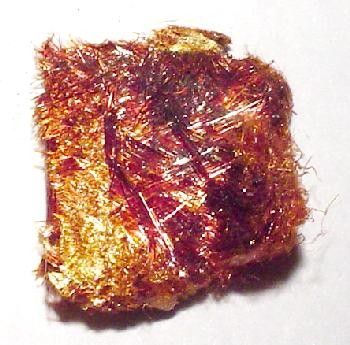 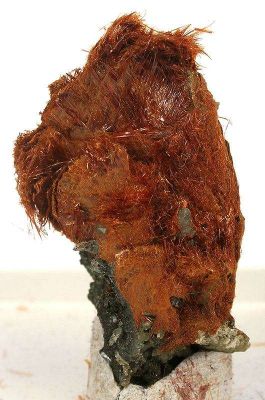 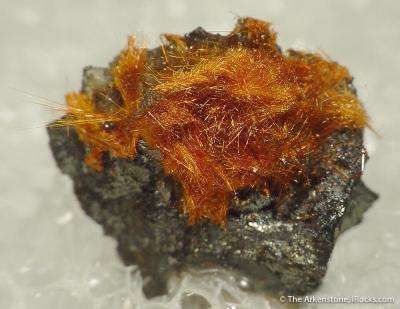