A basic sodium beryllium phosphate named after its composition and first described in 1888. Early finds of the mineral, in granite pegmatites, were characterized by relatively well-formed, colorless to white, transparent to translucent crystals with a vitreous to resinous luster. These initial and well known localities include Newry and Stoneham, Oxford Co., Maine; a few locations in Minas Gerais, Brazil; the Eastern Transbaikal, Russia; and Viitaniemi, Finland. Beryllonite has also been found in syenite pegmatite in the Mont Sainte Hilaire Complex, Quebec, Canada. More recent and notable occurrences include the granite pegmatites in Afghanistan, where spectacular snow white to off-white, complex, columnar [010] crystals with a satiny or pearly luster are found. They may exhibit hollow canals parallel to [010]. Rare, exquisite snowflake-shaped crystals have been found associated with hydroxylherderite.

You can buy these clear, white rare crystals online from The Arkenstone, www.iRocks.com to add fine mineral specimens to your collection. 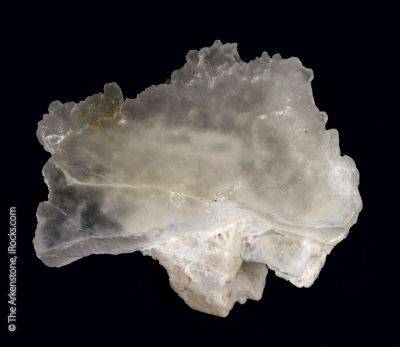 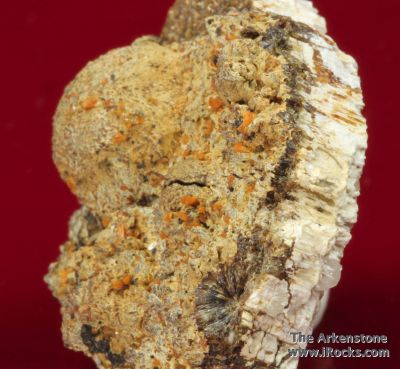 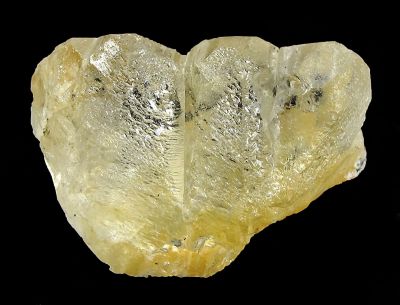 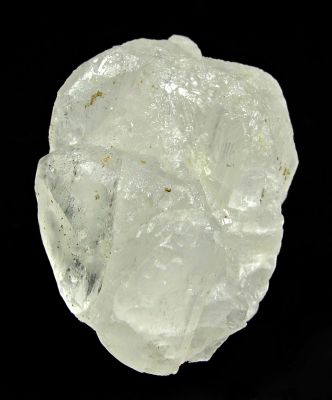 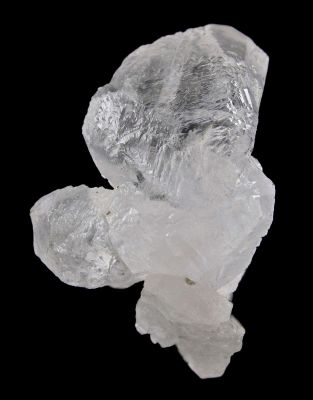 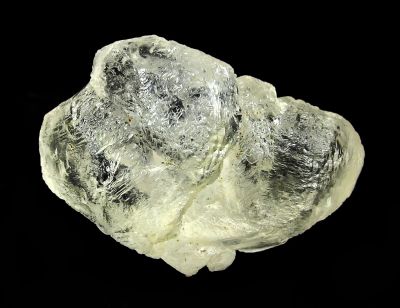 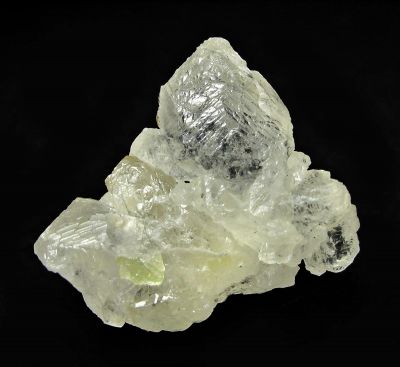 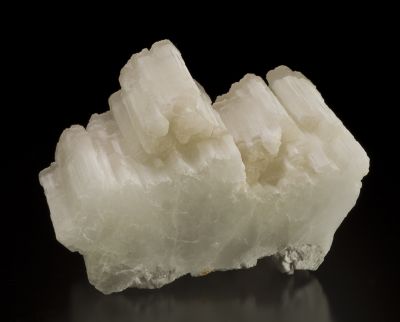 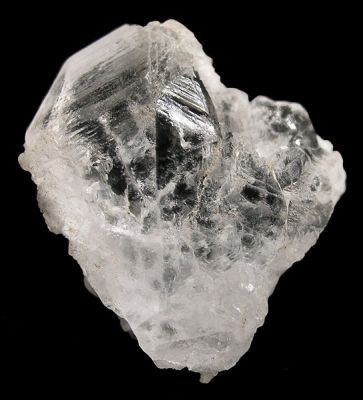 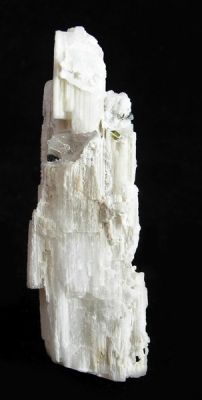 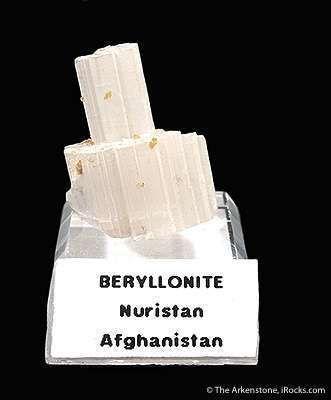 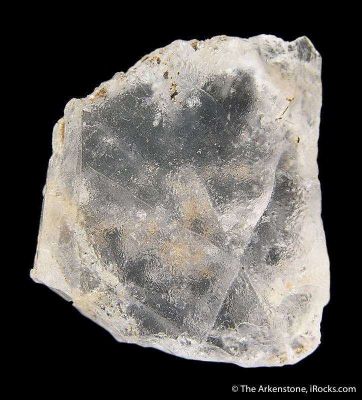