Dec. 11, 2016 - MUNICH 2016 NEW FINDS: Known by collectors for its intense, neon-green fluorescence, hyalite opals are most often just an associated mineral to something more glamorous in aesthetics. But here, two localities have recently produced some gorgeous specimens that stand on their own merits as aesthetic primary species! According to the definition on Wikipedia: "Hyalite is an amorphous form of silica (SiO2) formed as a volcanic sublimate in volcanic or pegmatic rock and is therefore considered a mineraloid". MINDAT adds "Because it has a different structure, it does not show the opalescence (play of color) that is found in precious opal." Most mineral collectors regard Opal as a mineral species that is quite collectible, although technically it is amorphous. MINDAT confirms this: "Although it is still (2007) regarded as a valid mineral species for historical reasons..." Whatever the classification, we believe that these fine specimens of Hyalite Opal are some of those few examples of the kind worthy of being on display in any fine mineral collection simply for their beauty in a showcase, in normal light. The neon fluorescence is a shocking bonus. 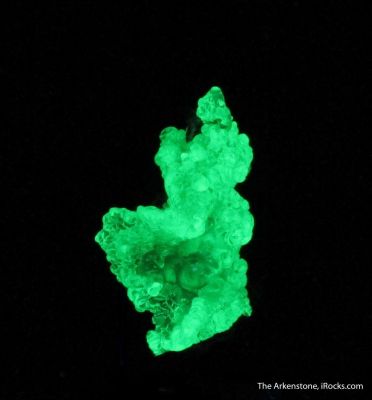 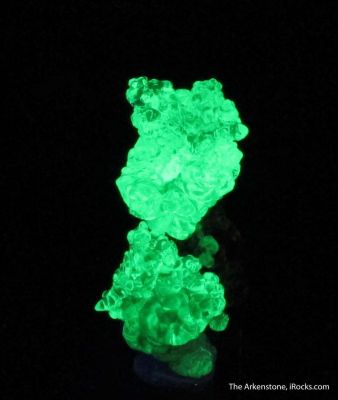 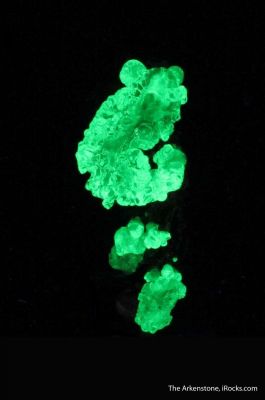 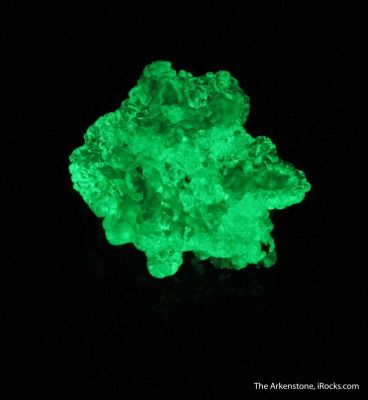 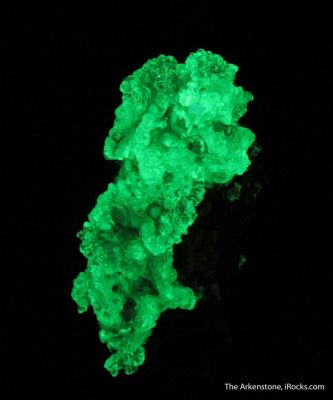 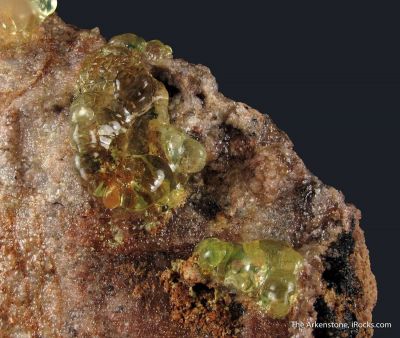 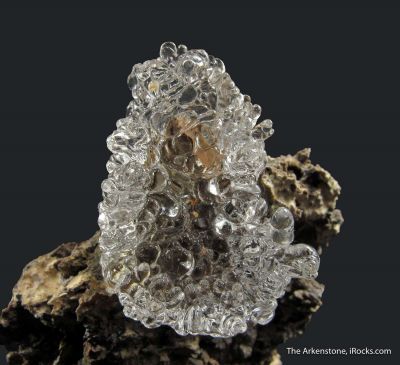 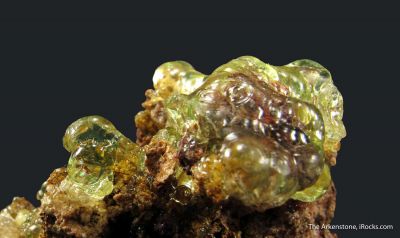 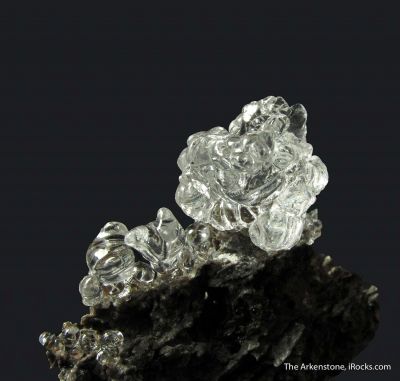 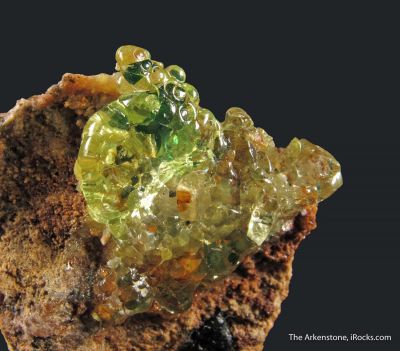 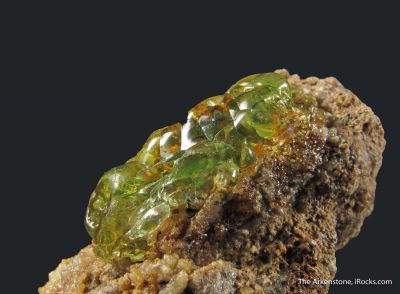 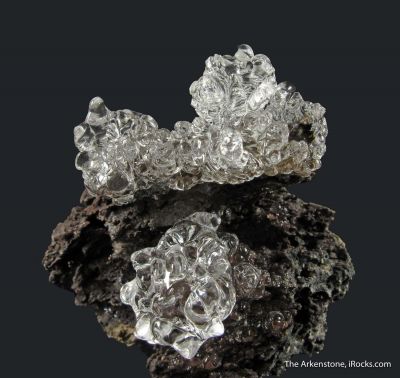 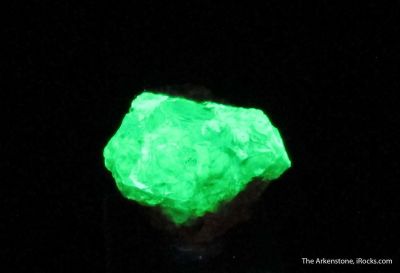 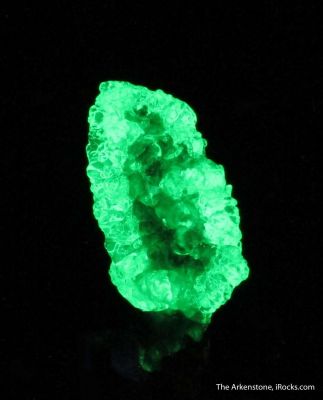 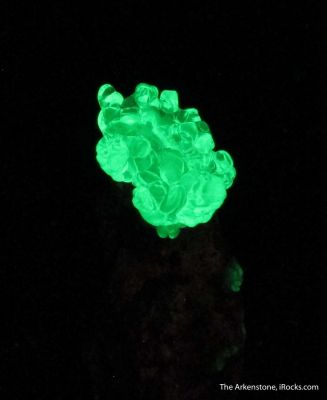 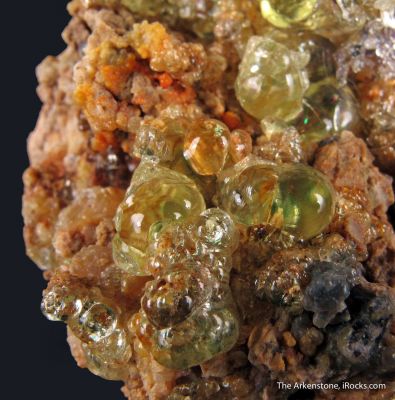 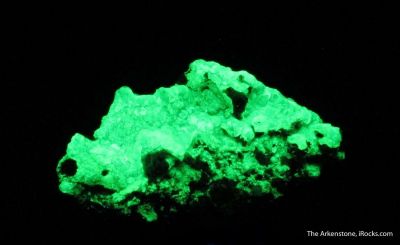 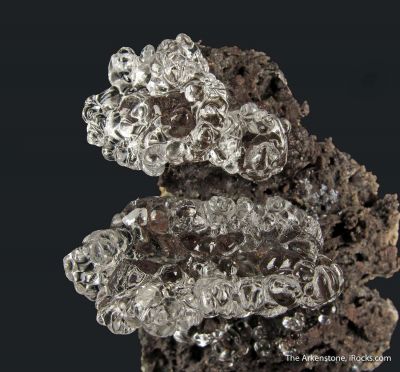 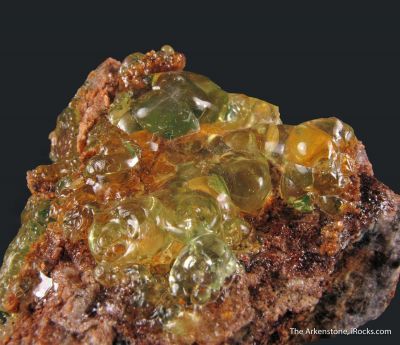 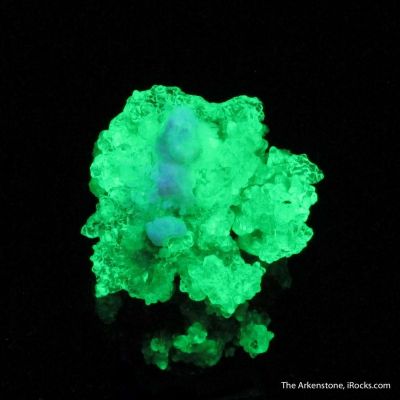 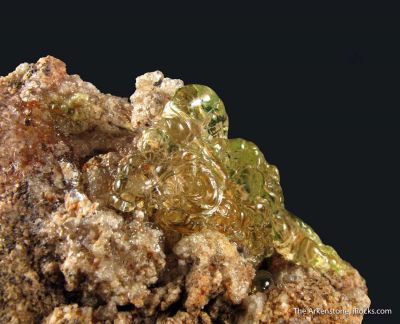 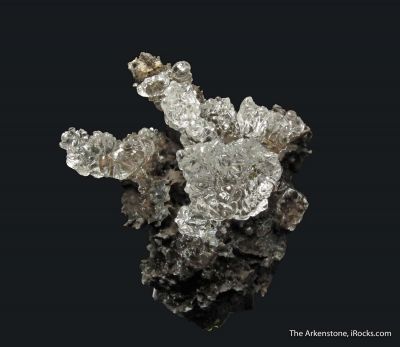 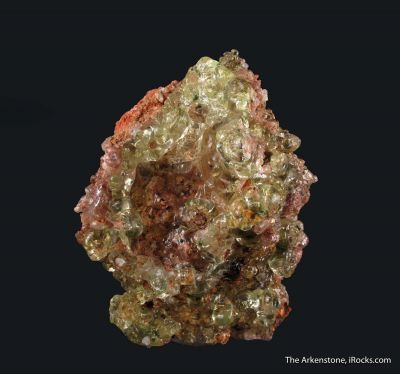