Collecting rare minerals is a passion that requires a lot of patience. Many specimens have journeys that last millions of years until a brave explorer takes the plunge and unearths their beauty. While all minerals are precious, there are a few that stand a cut above the rest in rarity, history and value. Here’s a list of 5 of our favorite rarest minerals.

Found exclusively in the foothills of Mount Kilimanjaro, the Tanzanite is one of the rarest minerals on Earth. In fact, it carries the saying, “1,000 times rarer than the Diamond”, to signify its limited supply. The Tanzanite’s history is young as it received its name from New York jeweler Tiffany & Co. in 1968.[1]

The formation of the Tanzanite crystal started roughly 600 million years ago as Mount Kilimanjaro erupted and created the unique conditions needed to form the crystals deep within the Earth. Starting at a brownish hue, the gorgeous blue-violet colors of the Tanzanite can be seen after the small amounts of the Vanadium impurities are heated and oxidized. 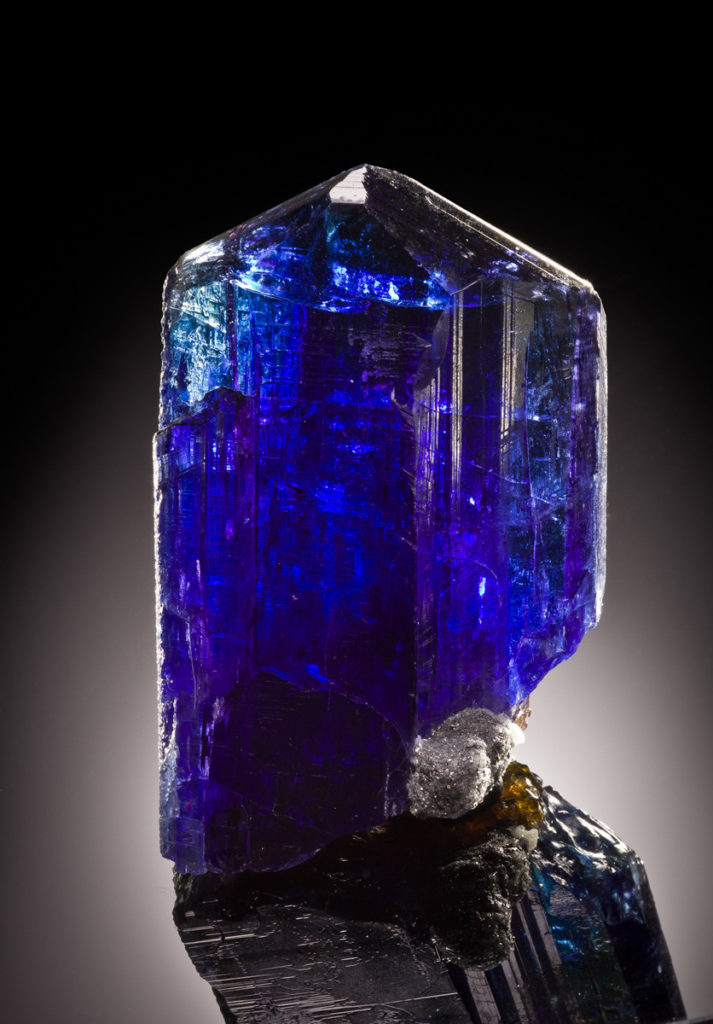 First discovered in 1907 near the headwaters of the San Benito river, the Benitoite is a blue-violet mineral whose gemstones are rarely found over 1-carot.[2] Found exclusively in California, Benitoite became the State’s official gemstone in 1985.[3]

The Benitoite is also known as the “blue diamond”, holding a sapphire blue color due to its small amounts of iron. However, rare specimens of Benitoite can come in an array of colors when exposed to UV light. Some Benitoite crystals will appear as a reddish color when shown under a long wave UV light with slight dispersions of green. 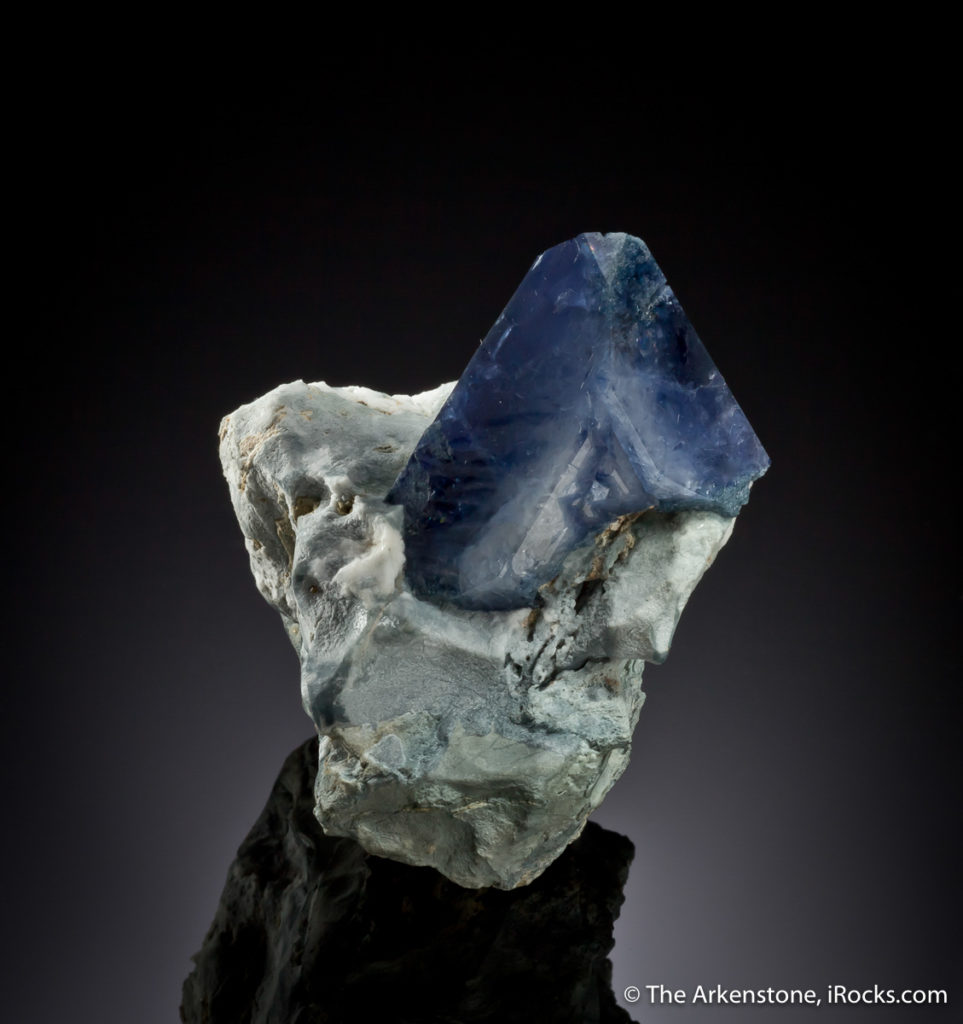 Named after the Russian Czar Alexander II (1818 – 1881), the first Alexandrite crystals where discovered near the Tokovaya River of the Urals in 1834.[4] According to legend, Alexandrite was found on the day that Alexander II came of age to become the future Czar. With the crystals shining red and green, Alexandrite became a national favorite of imperial Russia.[5]

Alexandrite is known for its optical ability to suddenly change color under the faintest of light. Under daylight, the gemstones shine a deep greenish blue color, but under incandescent light it turns into a soft purplish-red color. 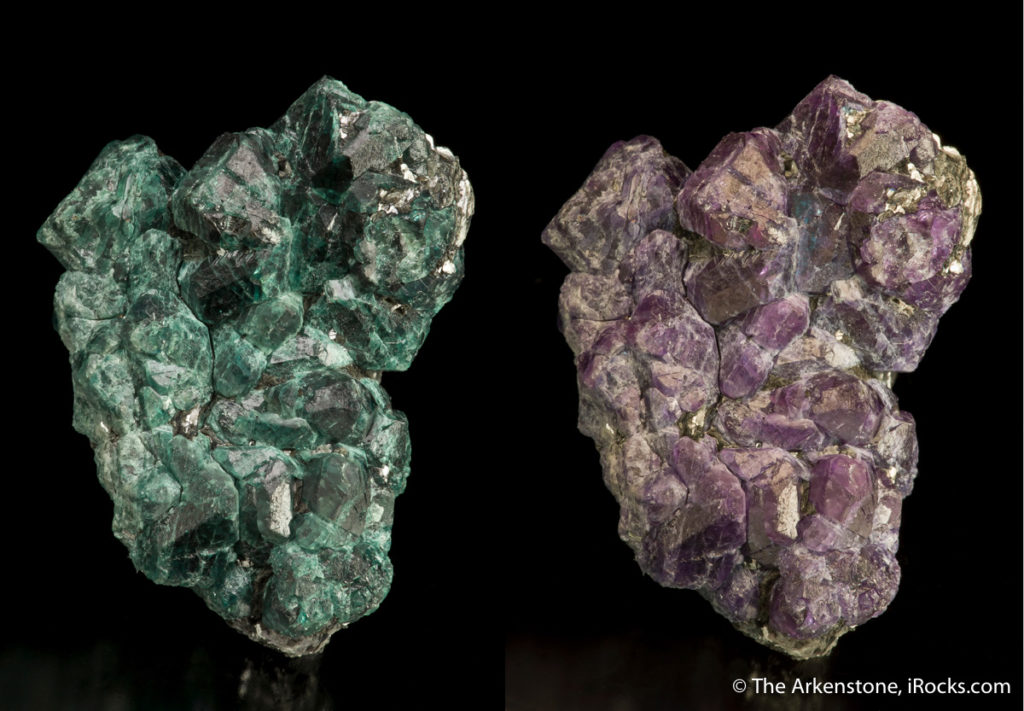 First discovered in the Mogok region of Myanmar (Burma) in 1951, the Painite was named after British gemologist Arthur Charles Davy Pain.[6] The Painite was once regarded as the rarest mineral on Earth with only 2 faceted gemstones found until mid-2005.[7] Although a few hundred crystals and pieces have been found to-date, nearly complete and facet crystals are extremely rare.

A few complete Painite gemstones that where found varied between brown to red-pink. It’s highly pleochroic, changing hues depending on the angle that you’re viewing it from. 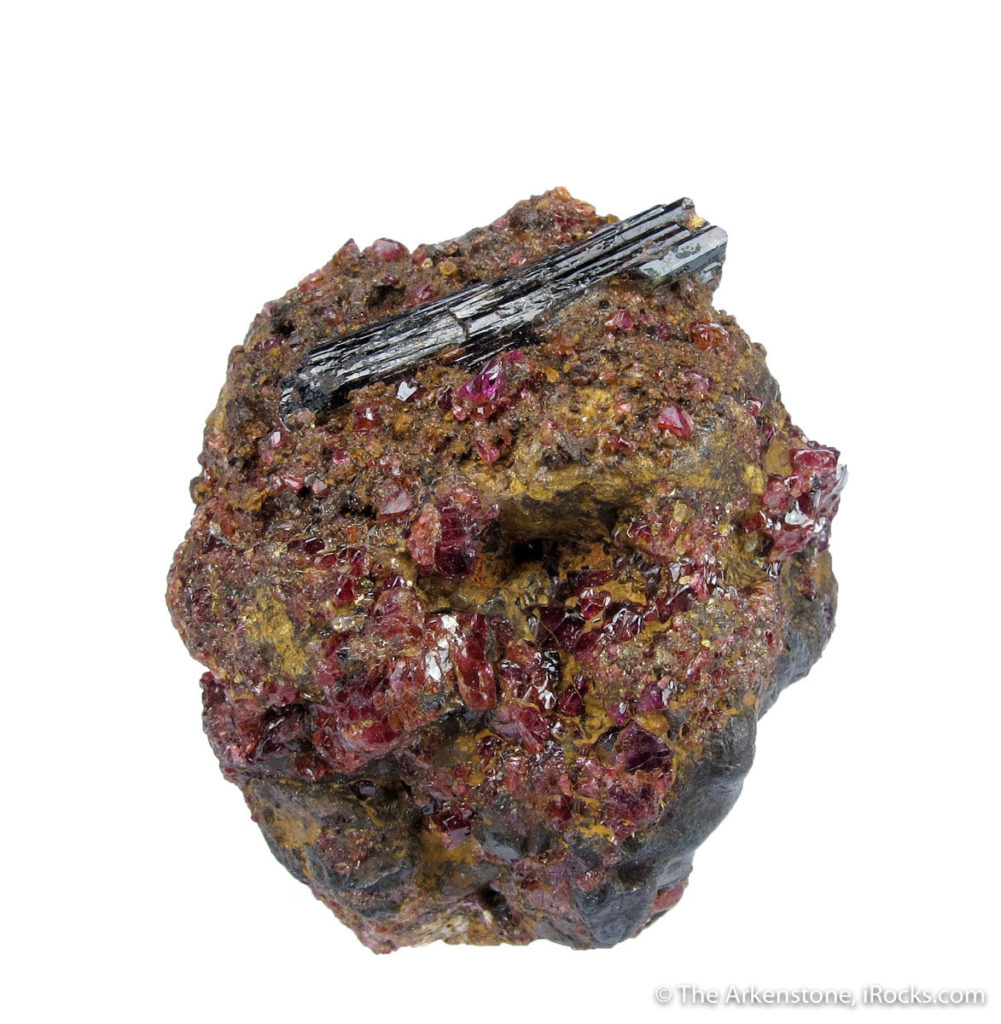 Painite is difficult to find in nature, especially with the delicate ruby association seen here. Copyright The Arkenstone, iRocks.com

The Red Beryl, also known as the Bixbite, “Red Emerald” and “Scarlet Emerald”, is found in a few locations within the Thomas Range and the Wah Wah Mountains of Utah.[8] It was first discovered in 1904 and since then few quantities of Red Beryl have been large enough to form a gem.[9] This is because Beryllium rarely occurs in large enough quantities to produce the red coloring, making the Red Beryl incredibly rare.

The conditions needed to make the Red Beryl occurred around a hundred million years ago during the formation of the Rocky Mountains. Volcanic activity and Beryllium-rich gases created porous pockets of low pressure and high temperature, allowing the red coloring in the Beryl to settle. 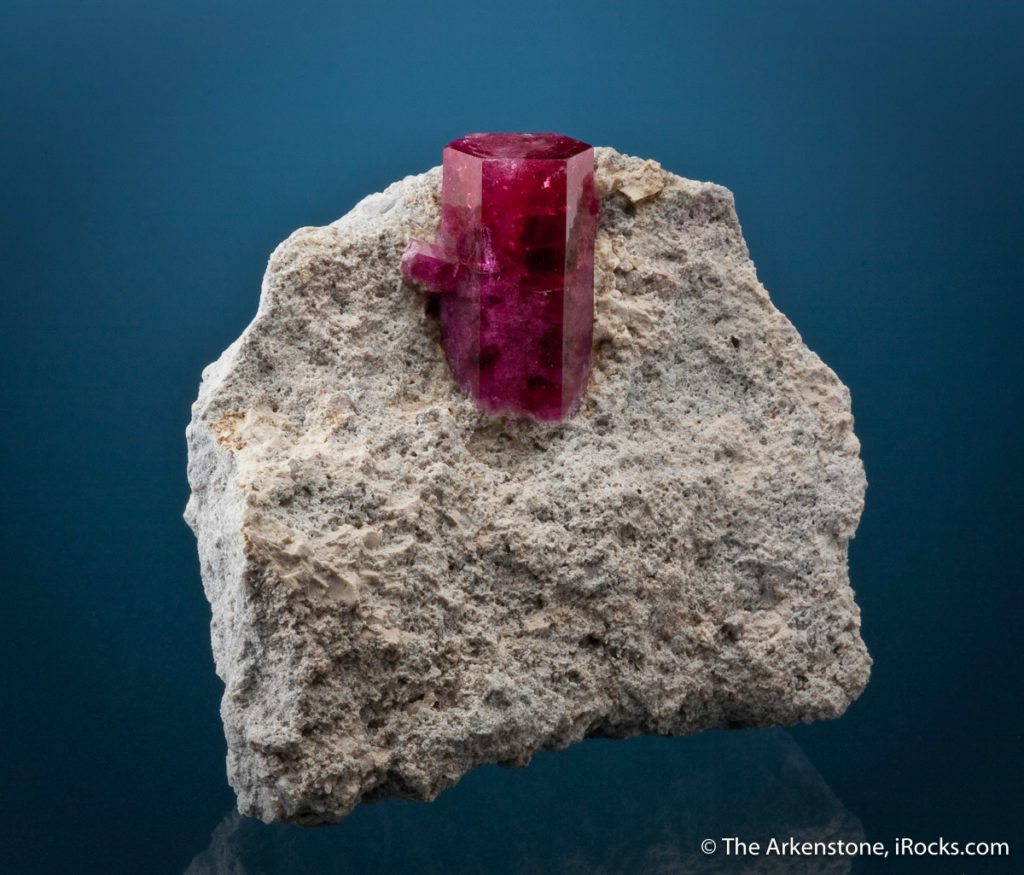 Red Beryls are extremely rare, and the important find in Utah has been closed for decades.

Since the mid-1990s, the Arkenstone has been a pioneer of the online mineral world, expanding the breadth of this hobby that we love worldwide. Grow your collection of rare and exotic minerals by exploring our online collection at iRocks! Click here to start your search or explore new collections in our Galleries.