Won't Be Fooled Again: Big Differences between Gold and Pyrite

Pyrite is a compound mineral of iron and sulfur. Yet, to the untrained eye, pyrite looks nearly identical to the chemical element gold. There have been countless stories throughout history of grand explorers being fooled by pyrite – earning it the title of “fools’ gold”. 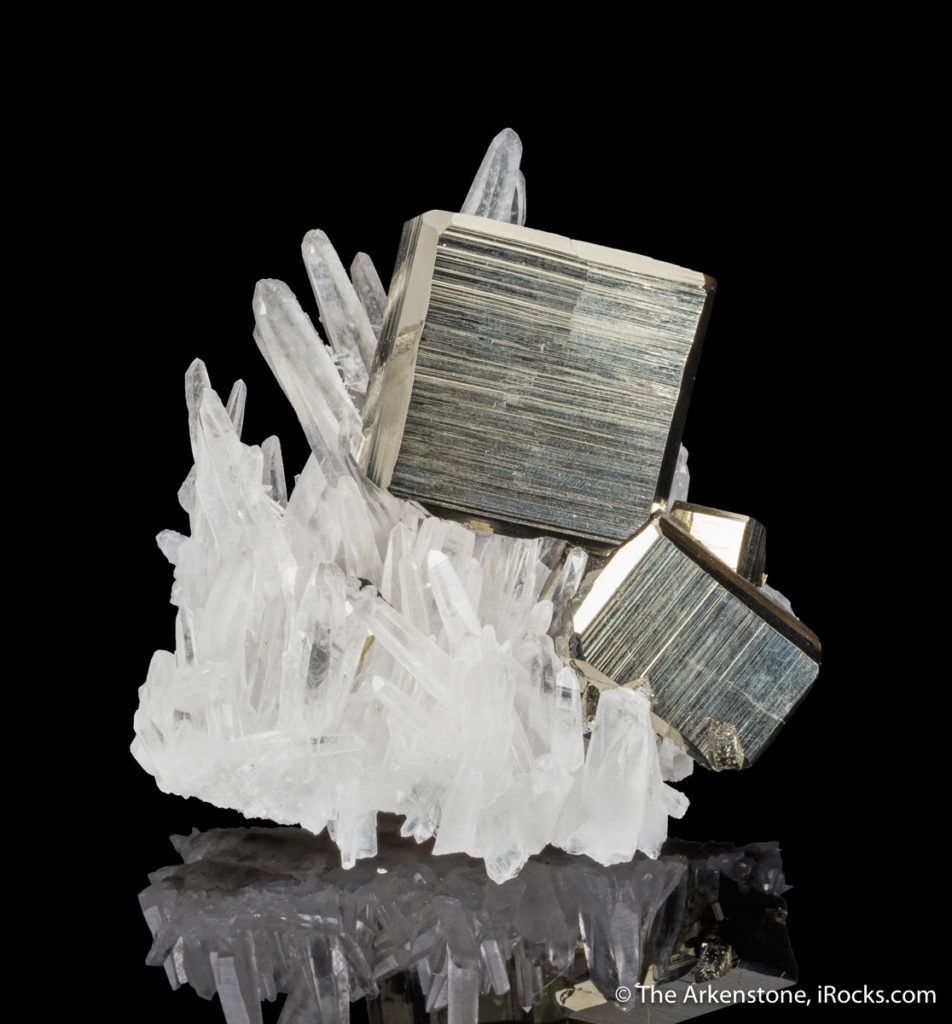 Peru is famous for the remarkable pyrite crystal formations found there.

One such explorer was Sir Martin Frosbisher, an English Privateer, who was one of the first miners in Canada.[1] He found what he suspected was gold on Kodlunarn Island on his first voyage to the New World and shipped 1,400 tons to Europe. However, when the mineral made it to Dartford to be smelted, they learned that the rocks were made of pyrite.

The colonists at Jamestown were also fooled when they rowed up the Potamac river.[2] The sands of the river were glistening with golden pieces, creating a frenzy for Captain Newport and his crew. Believing they had struck it big, Captain Newport shipped 1,100 tons of the shiny sand to England, where it was later found to be pyrite.

How to Spot the Difference

Gold and pyrite may seem similar because of their appearance, but the reality couldn’t be further from the truth. There are distinct differences between gold and pyrite that are discernable with the human eye. Some of the differences are in their:

At first glance, spotting the differences between gold and pyrite can be challenging. With enough practice and a sharp eye, you won’t be fooled with “fool’s gold”.

Prospectors knew that gold and pyrite behaved differently in a sifting pan because of their densities. Gold in its purest form has a density of 19.3 grams per-cubic centimeter and will tend settle at the bottom of a sifting pan full of sand.[3] Pyrite is a compound of chemicals with a density of 4.8 grams per-cubic centimeters and will rattle around the pan more loosely than gold.[4]

While both gold and pyrite both shimmer in the sun, pyrite takes on an exaggerated shininess like polished brass because of its metallic luster. Gold also has a metallic luster, but it retains a solid color in direct light better than pyrite. In ideal conditions, pyrite will form isometric crystals with equal faces. This allows for the mineral to shine better than gold, whose malleable form releases less shines.

The most distinct difference between gold and pyrite is in their hardness. Gold is one of the most malleable and ductile metals on earth. The mineral can take any shape when flattened and is easily scratched with a pocket knife.

Pyrite is noticeably harder with a hardness of 6 on Mohs scale while gold is at a 3. Pyrite is not easily scratched and will shatter like glass if struck by a hammer. In fact, if you take a piece of copper and scratch it with a piece of pyrite, it will a scratch on the copper. If you repeat the test with gold instead of pyrite, the gold will be scratched.

Spotting the differences between gold and pyrite takes practice – but a little know-how will take you a long way. Next time you’re digging for treasure and you’ve found a golden nugget, you’ll be ready with the on-site tools needed to tell the difference. 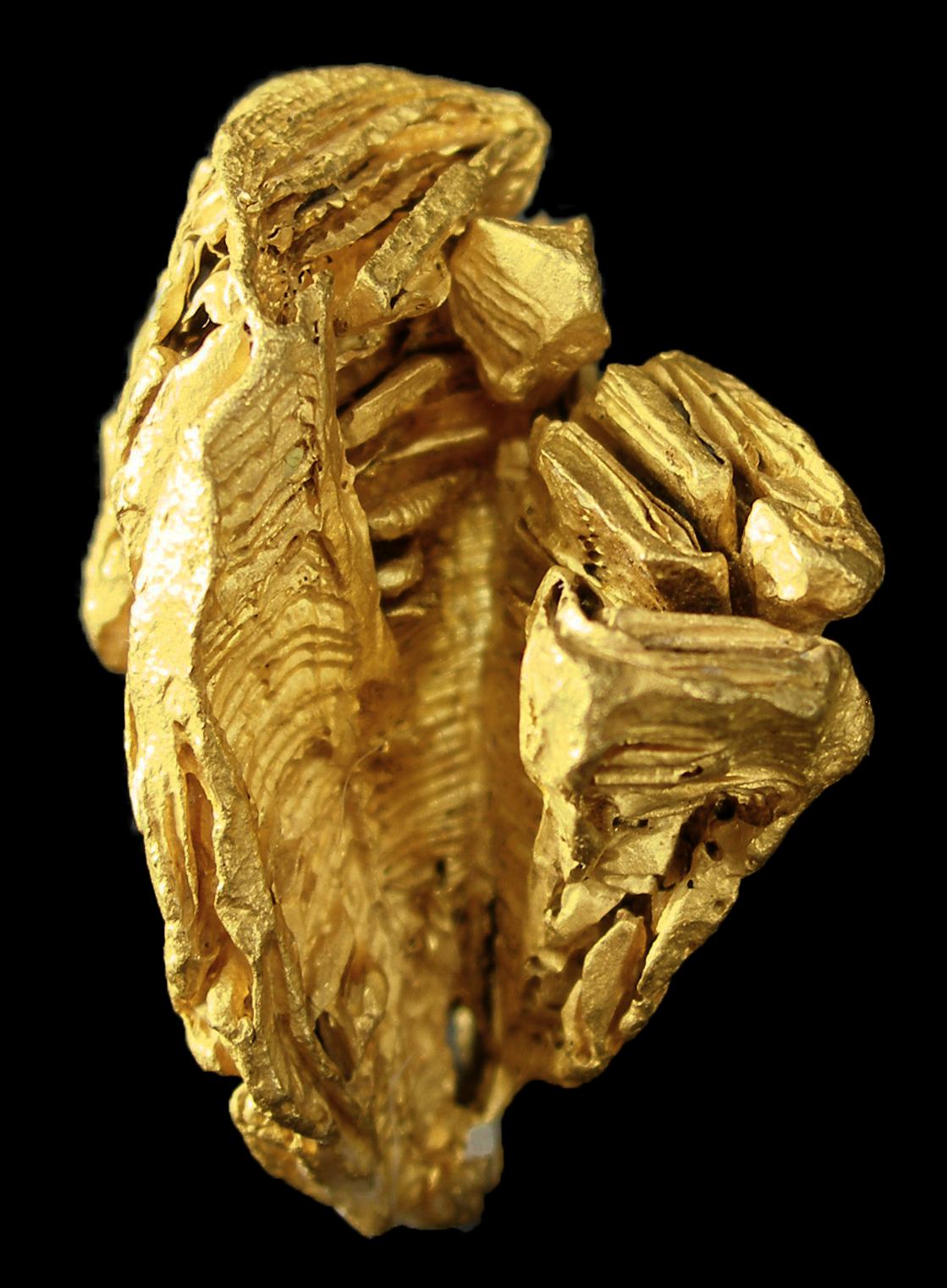 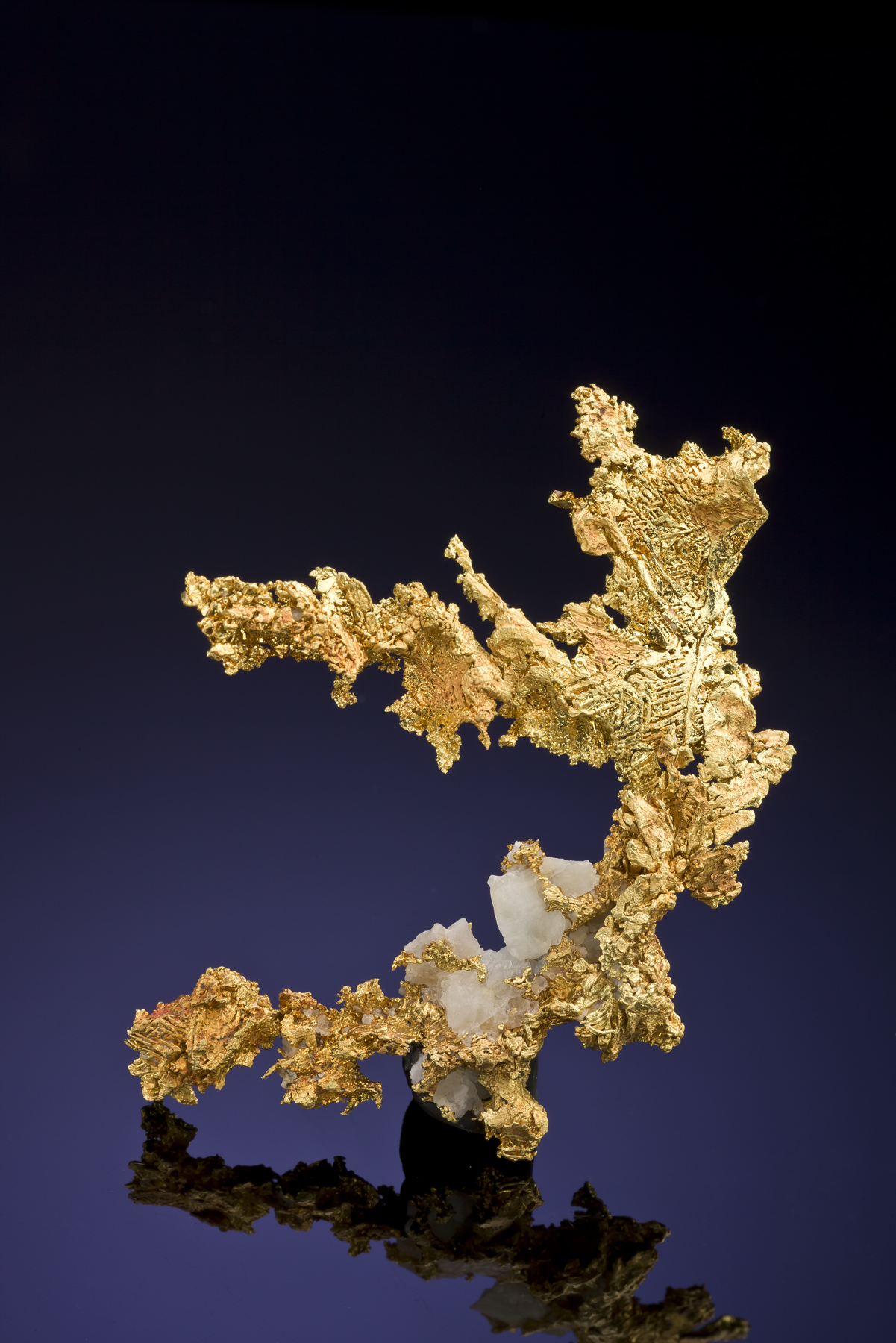 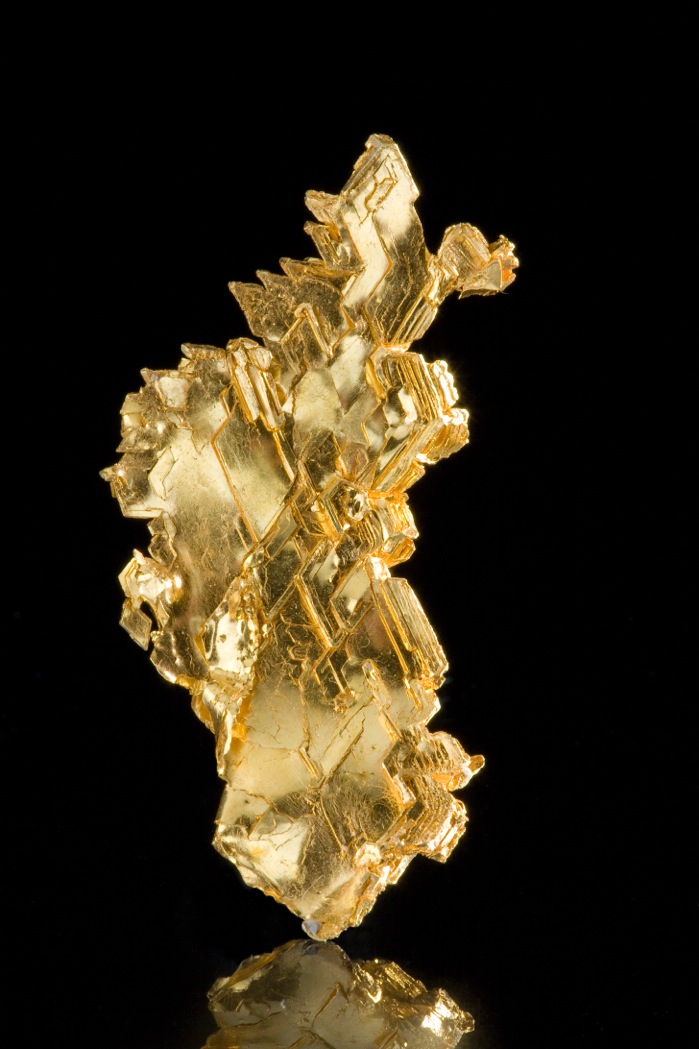 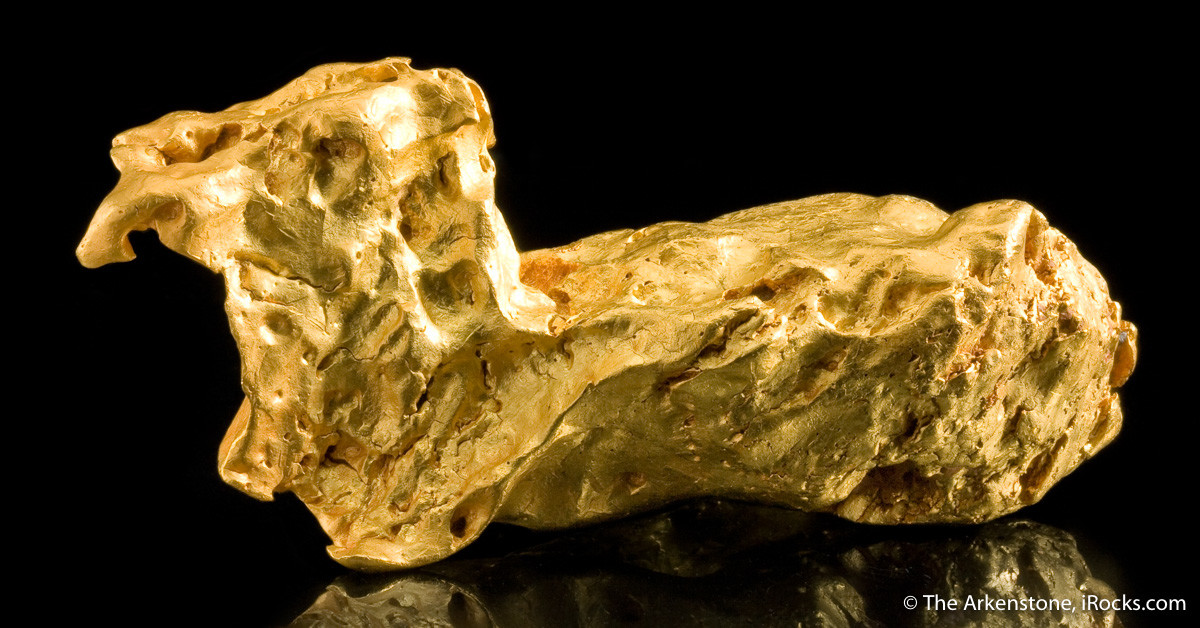 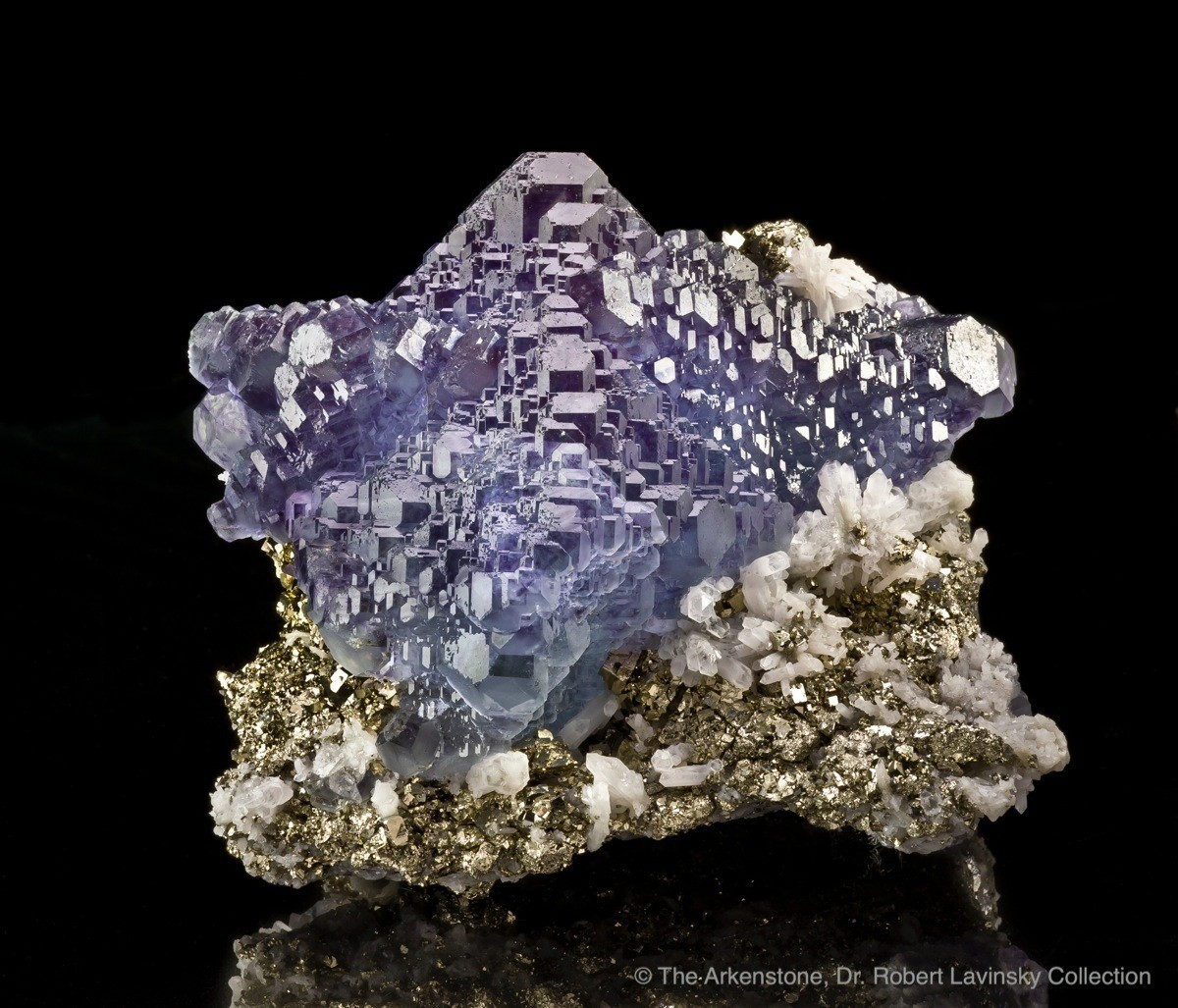 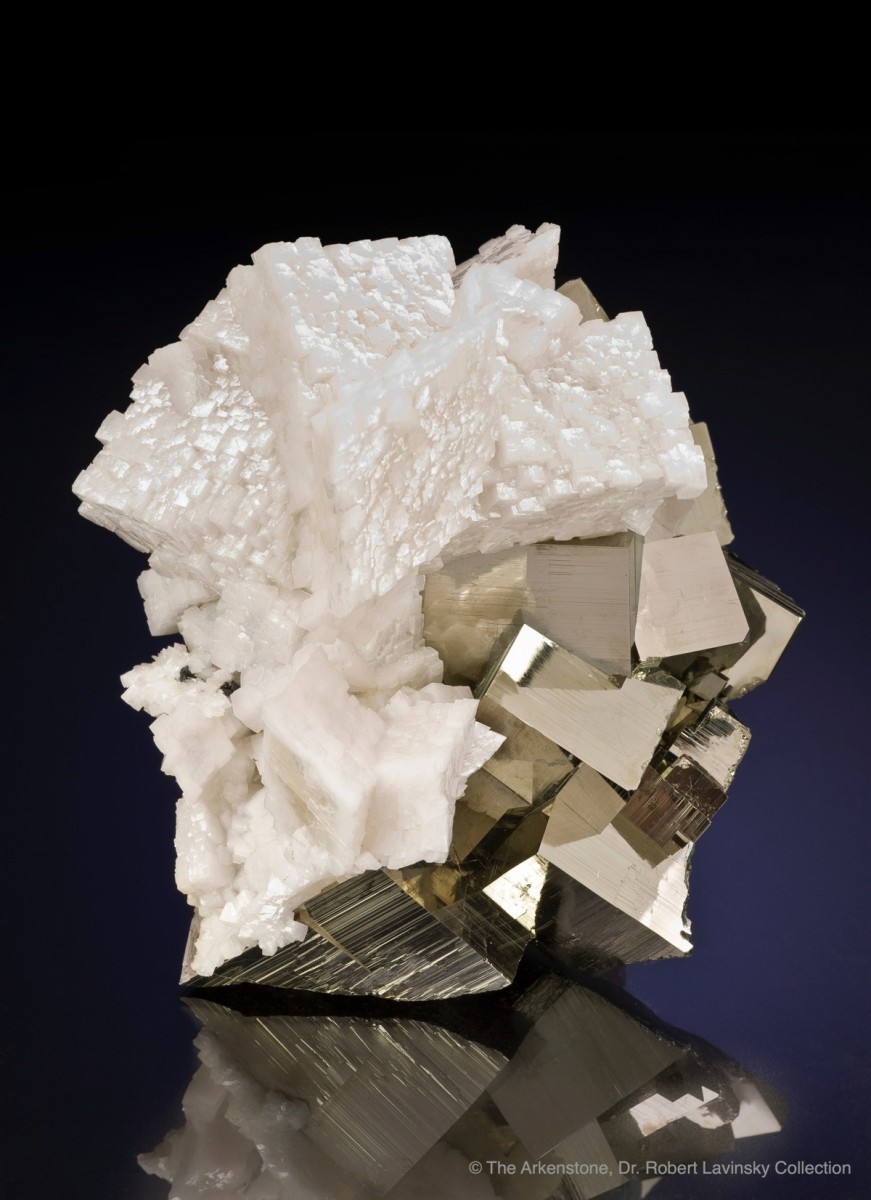 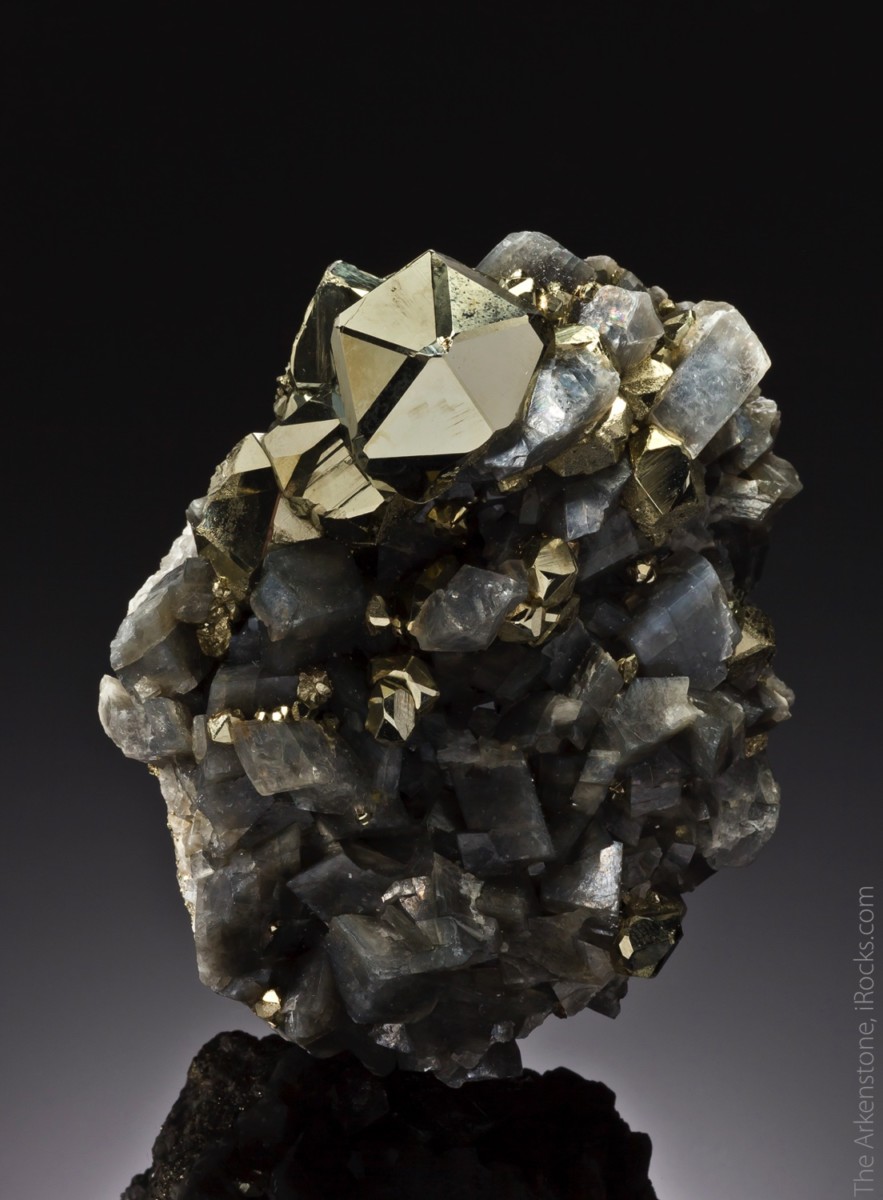 Want to see the difference between gold and pyrite in-person? Follow the Arkenstone on their many mineral shows throughout the year! Information on the shows we’ll be attending can be found on our Mineral Shows page. We’d love to meet with you and talk about the specimens in our collections!

[3] “How heavy is a gold bar?”. Elmhurst College. http://chemistry.elmhurst.edu/vchembook/125Adensitygold.html