Pucherite is a rare bismuth vanadate and a polymorph of clinobisvanite and dreyerite. It forms orthorhombic crystals which are equant to tabular {001}, red-brown to brown, vitreous to adamantine, often exhibiting curved faces. It may be acicular {111} and striated parallel to crystal edge. It often occurs as coatings of minute crystals, or massive ocherous. It is an uncommon secondary mineral occurring as an alteration product of other bismuth minerals in the oxidized zones of some hydrothermal ore deposits or in zoned granitic pegmatites. Pucherite was named in 1871 for the mine shaft near which it was discovered at the type locality: Pucher Shaft, Wolfgang Maaßen mine field, Schneeberg district, Erzgebirge, Saxony, Germany. Pucherite occurs with native bismuth in pegmatites near Pala, San Diego Co., California, USA. Other notable localities include: Mt. Bity and Ampangabe, Madagascar; Brejatuba, Minas Gerais, Brazil; and Londonderry pegmatite, Coolgardie, Western Australia.

You can buy these brown, red rare crystals online from The Arkenstone, www.iRocks.com to add fine mineral specimens to your collection. 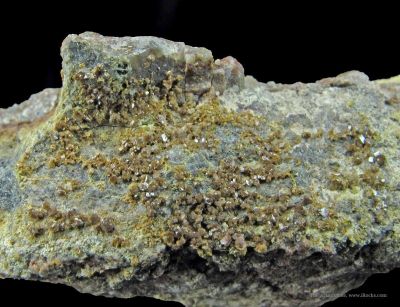 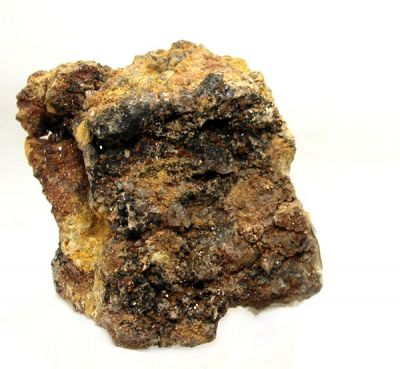 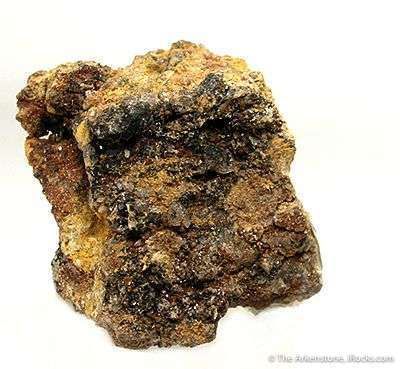 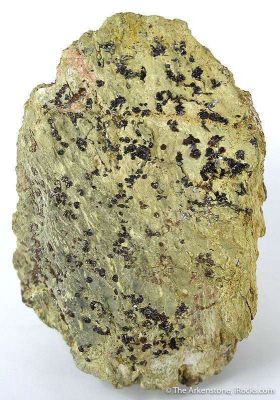