By Roberta Kwok
Originally published on QuantaMagazine.org on Aug. 11, 2015 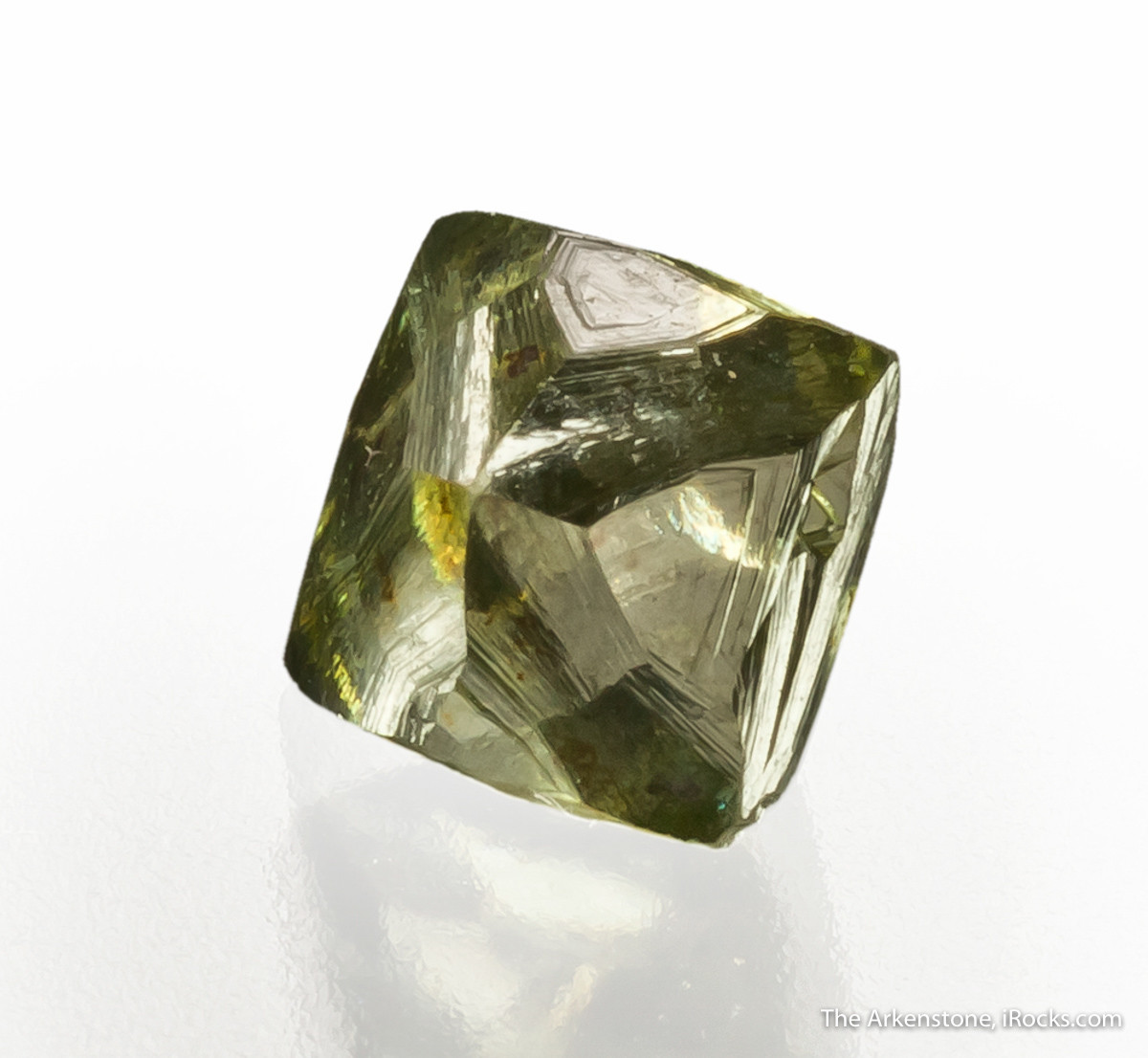 Is evolution predictable, or was it heavily shaped by random events? Biologists have argued over this question for decades. Some have suggested that if we replayed the history of life on our planet, the resulting species would be different. Opponents counter that life is largely deterministic.

Recently, researchers have begun to ask the same questions about rocks. About 5,000 minerals — crystalline substances such as quartz, zircon and diamond — have been found on Earth. But minerals didn’t just appear all at once when the Earth formed. They materialized over time, each crystal arising in response to the conditions of the particular epoch in which it formed. Minerals evolved — in some cases, in response to life. And so geologists are left to ask: Are today’s minerals a predictable consequence of the planet’s chemical makeup? Or are they the result of chance events? What if we were to look out at the cosmos and spot another Earth-like planet — would we expect its gemstones to match ours, or would they shine with a luster never seen before?

Robert Hazen, a mineral physicist at the Carnegie Institution of Washington’s Geophysical Laboratory, and his colleagues are publishing a series of four papers this year that reveal broad insights into whether geology is a matter of fate. Minerals on Earth may indeed have been guided by some deterministic rules that could apply to other worlds as well, they found. But our planet is rife with extremely rare minerals, which suggests that chance occurrences also play a significant part.

This article features the research of Dr. Robert Hazen, who presented in our 2014 Dallas Mineral Collecting Symposium. To purchase a DVD of his lecture, you can contact us at info@iRocks.com or use Vimeo On Demand to watch his lecture online.[/box]