NEW! Feb 15, 2017 - The glorious yellow color of these finds is a first for brucite, to my knowledge. They run from pastel yellow through intense saturated lemon color (though this is about 1 in 500 pieces), and seem to have formed in some very tightly constricted vein filings in this mountainous region. We have never even seen a hint of brucite from Pakistan before, and then suddenly this find redefines the species on a worldwide basis, with its unique color, stunning aesthetics, and the surprise of something new from a region that we thought we had thoroughly explored already for minerals. Many collectors would consider these best of species, overall, because of the clor and size of the crystals, though brucite is known from small and rarely seen finds at a number of other locales over the years. In any case, those finds seem to have all been small.  Never has there been a chance, however, for the average collector to own a good one. While they are briefly plentiful from this source, productive though it may seem, is the time to acquire one. The color, in a showcase with lighting, just leaps out as if this was sulfur with an extra bit of neon "kick" in the saturation.

Originally, these were thought to be from Kharan, but we had a source tell us they're actually from Killa Saifullah District, so it's possible that the brucites were brought to market in Kharan and errantly thought to be from there.

I have been quietly buying up the find in small lots since December of 2015 to get a feel for the quality and found that the top yellow pieces are only ten in 100, and the lemon yellow ones even more rare than that. They trickle out in small pockets, mined by hand and laboriously brought down to Peshawar or flown to Bangkok for shipment. Each lot has only a few worthy specimens, with the rest being pale or gray, or heavily contacted. 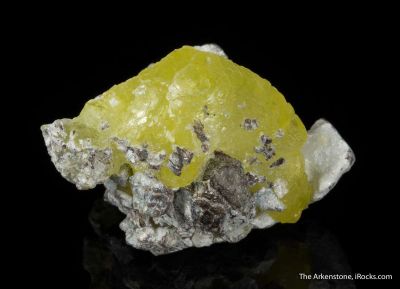 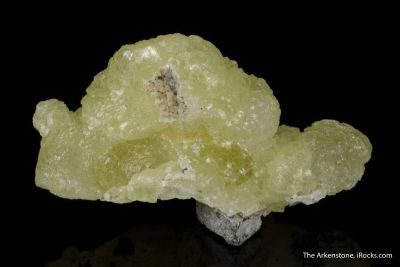 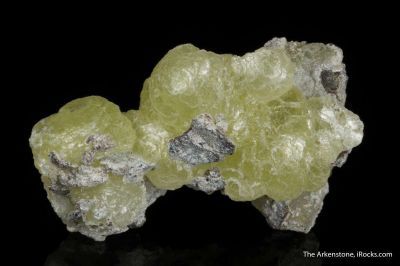 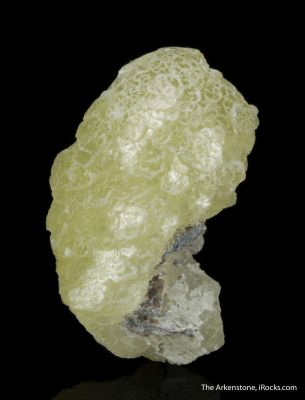 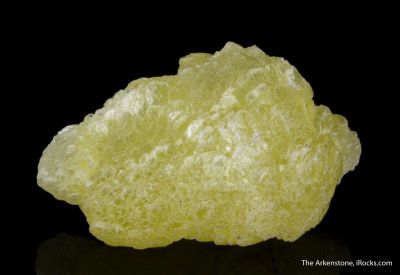 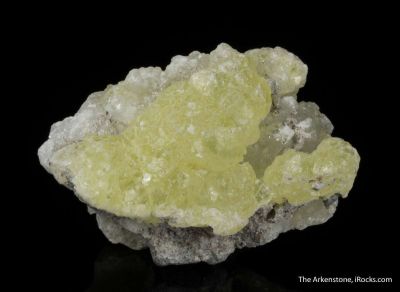 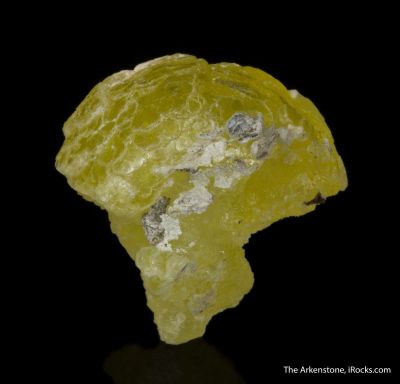 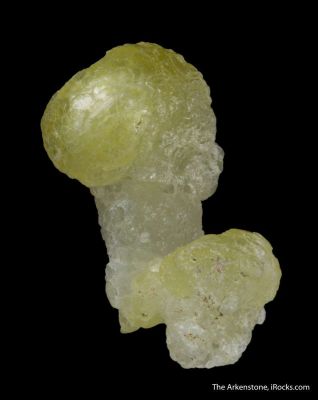 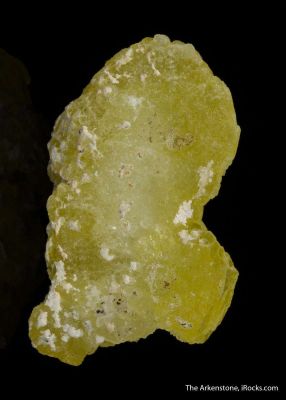 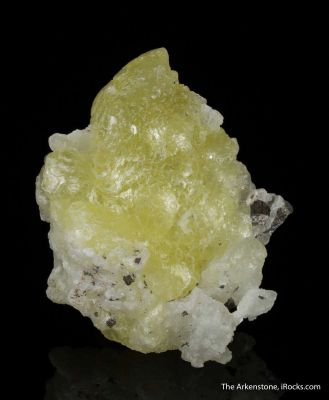 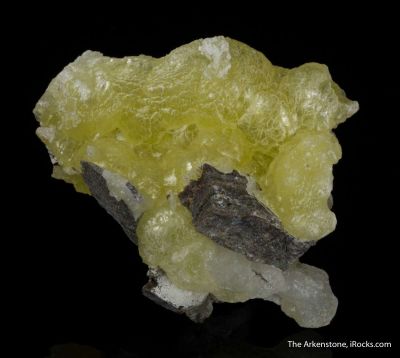 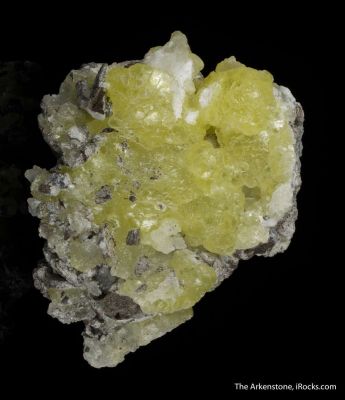 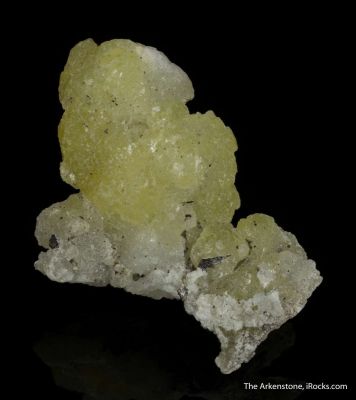 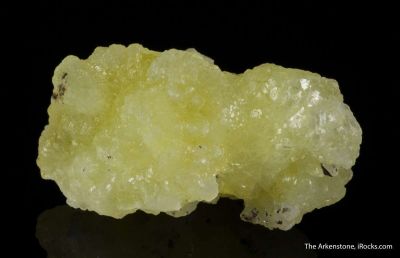 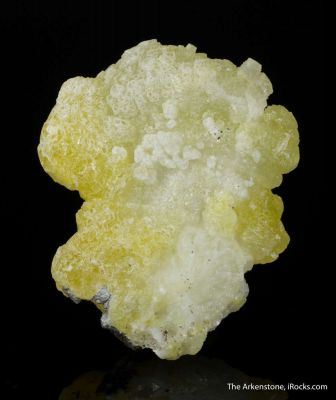 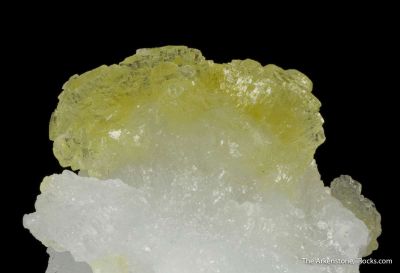 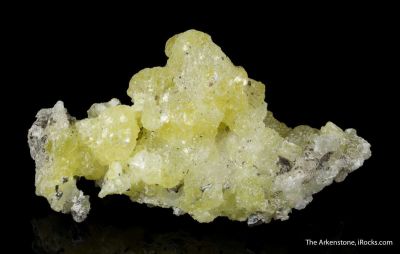 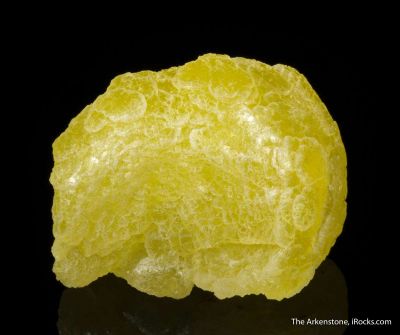 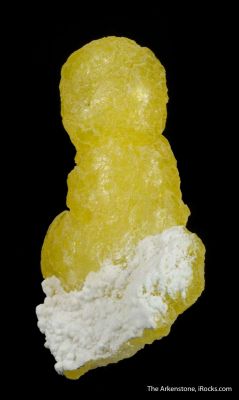 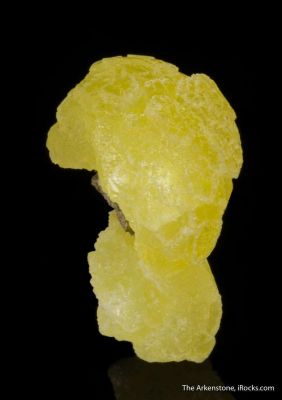 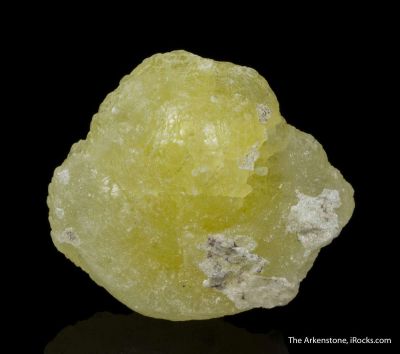 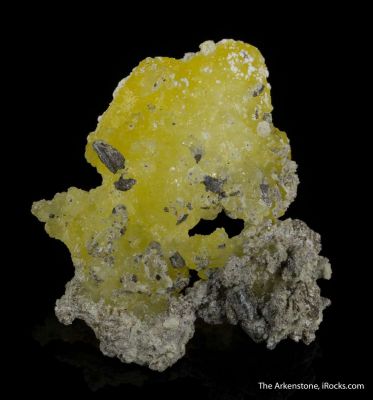 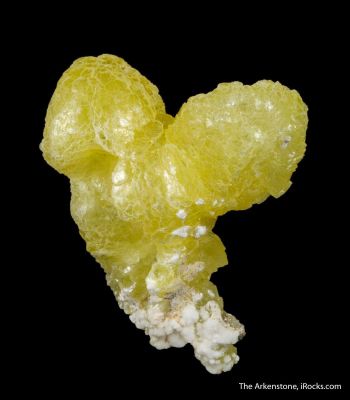 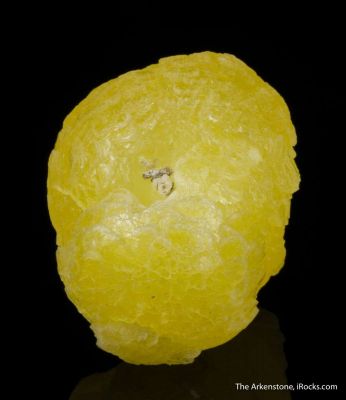