Nov 10, 2015 - Triplite is a very rare phosphate with gorgeous color. It is one of the single most rare minerals to ever come out of Shigar, Pakistan region, and the crystals from here are certainly world's best of species by a long distance. These specimens, all from one small pocket collected just before the Denver show in August of 2015, have the rich red color characteristic of the species. They seem to have formed as extended crystals filling a thin vein cavity, and so are unusually flat and elongated (which lets light through more readily than from other finds!), and are mostly floaters. This is, to me, a rare chance to get a good Triplite crystal that is above 1 cm in size, as they are SO rare in the world and on the market. Note that these are not form the previously known Namlook mine in a nearby valley. I have never seen such large crystals at prices below 5 figures. I have also never seen so many in one place for sale at reasonable prices before and do not expect to, again. 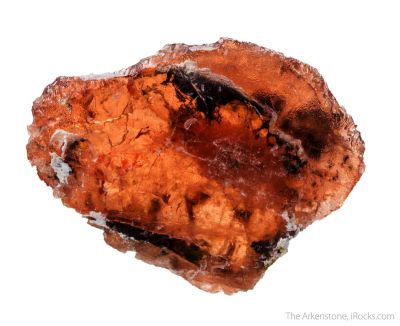 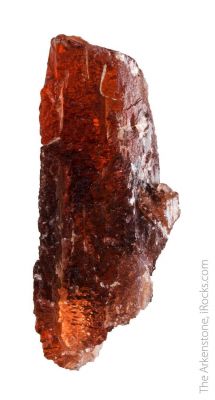 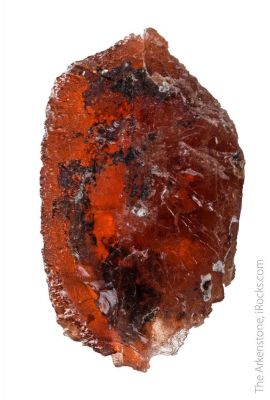 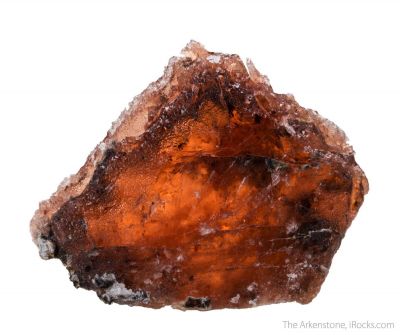 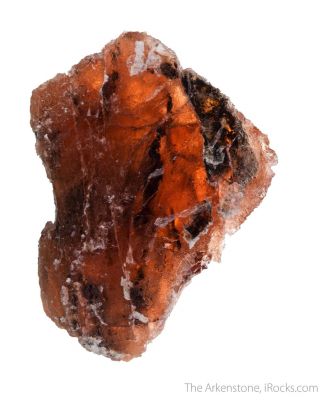 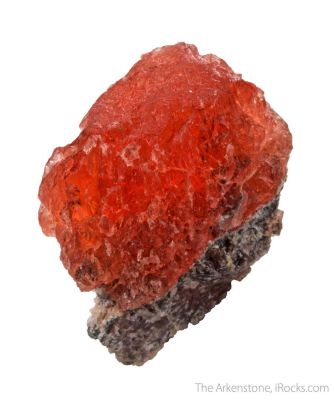 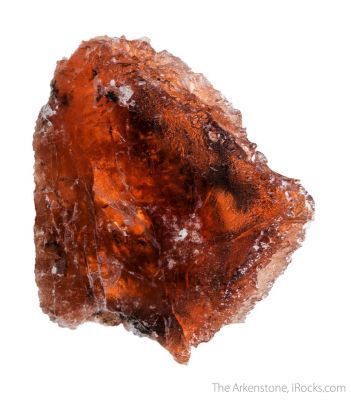