After seeing the first of these specimens while in China in March 2013, I spent 4 more trips in 2013 chasing them down, eventually even buying a diamond chainsaw for the miners once I got through the middlemen to deal with the source. They were found in two large pockets, the first of which was widely dispersed within China and featured generally more 3-dimensional pieces, and the second of which I obtained a large portion (but they were mostly flat plates in big rocks, which need to be prepped further by much trimming and cleaning). We acquired approximately 50 good specimens (in 4 different cities and involving too much Baijo drinking at dinners to seal deals!) over 4 weeks of total travel within China, of which many of the most aesthetic are presented here. Fluorite on fluorite, showing a contrast of color and form that is simply unexpected, from an old commercial fluorspar mine in China. However, over many years of mining here, nobody had EVER seen anything like these pockets of curved purple crystals atop either massive or crystallized green fluorite matrix. Curved fluorite is rare and crystals of this size are nearly unprecedented. The color combination and translucency of the specimens adds visual impact. Note that some photos are shown with moderate backlighting only - they glow stronger with even more directed light. 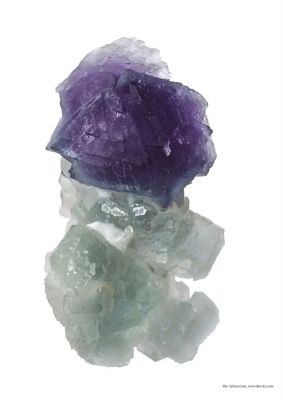 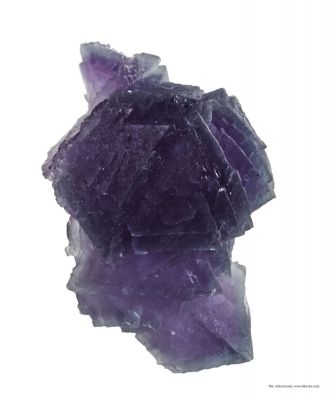 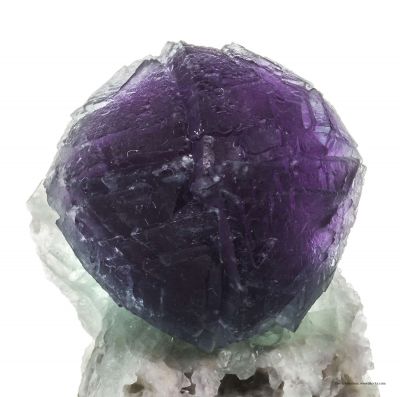 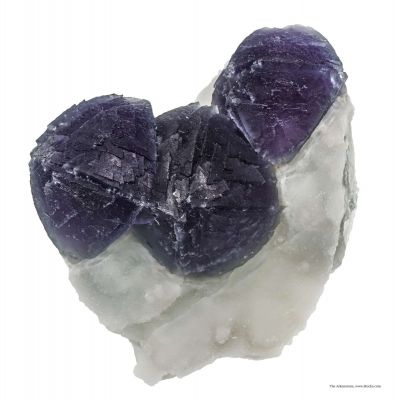 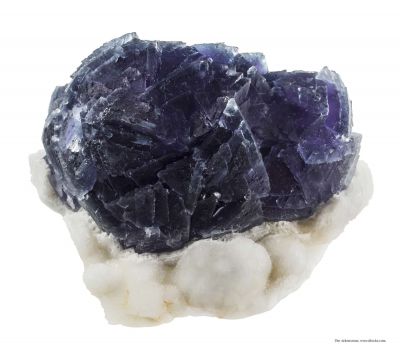 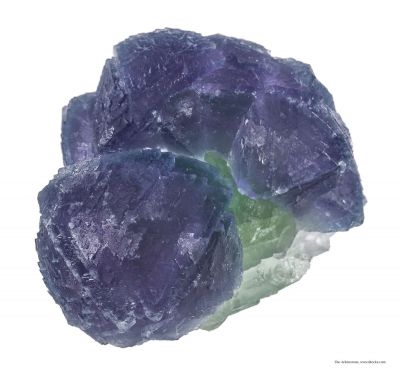 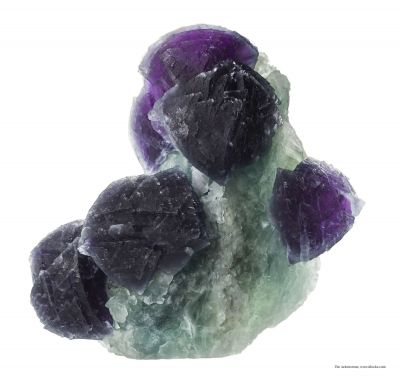 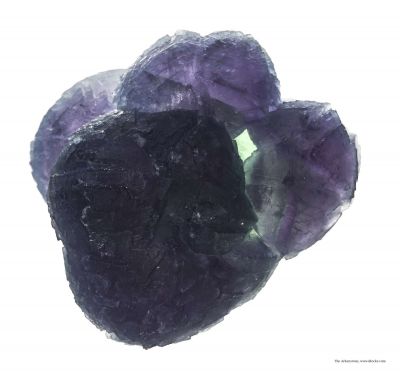 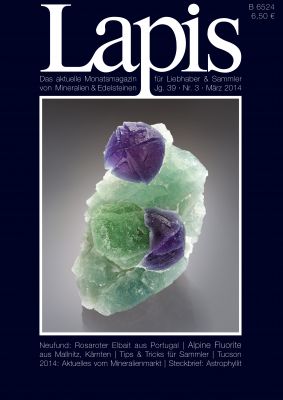 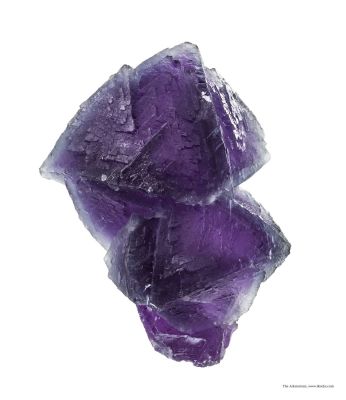 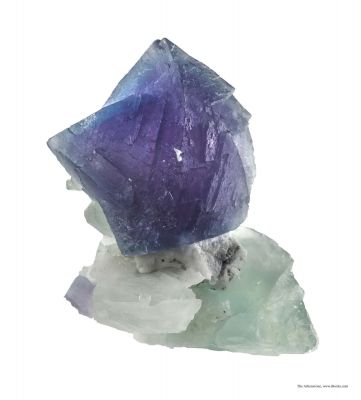 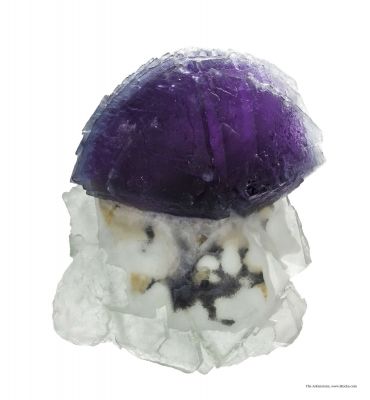 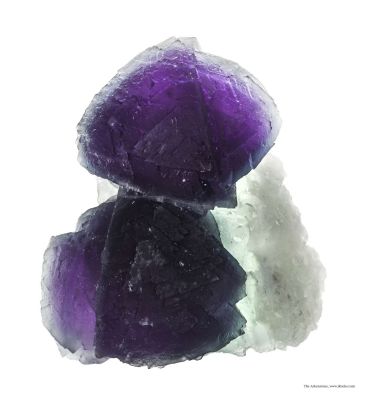 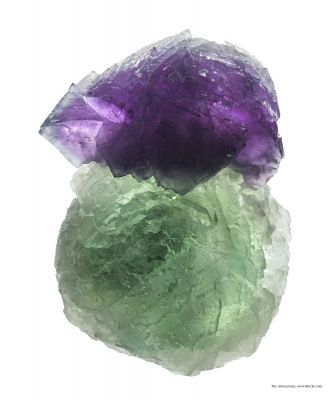 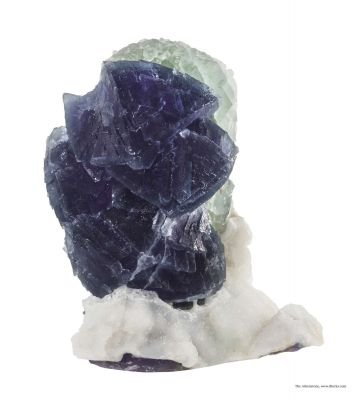 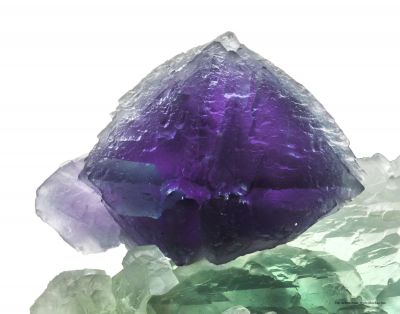 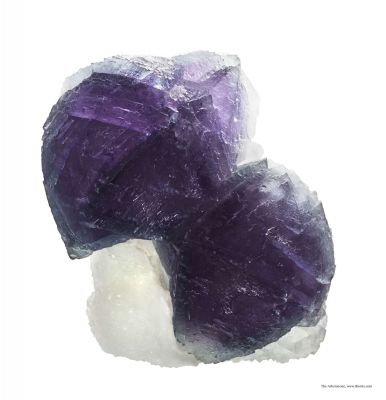 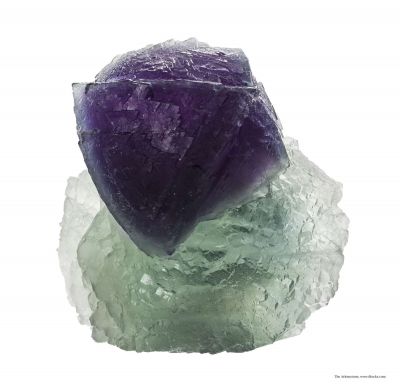 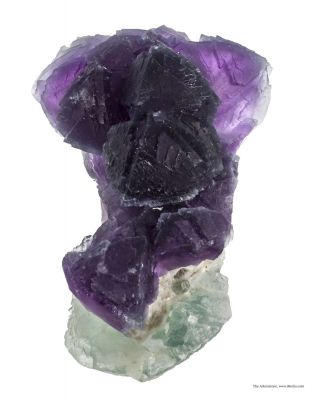 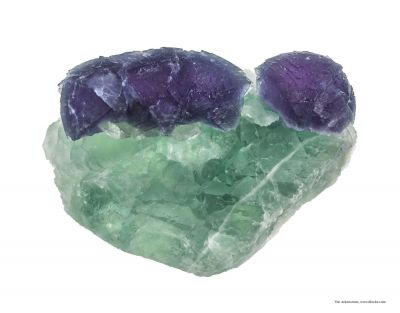 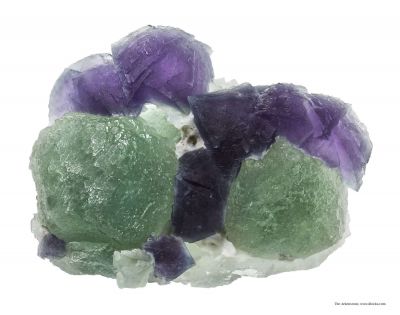 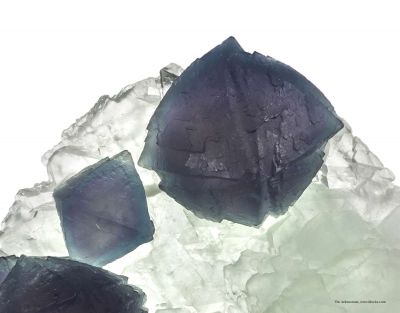