Over the years, I have seen some similar examples to these crystals come and go, just one sparse and small pocket at a time. I have never seen a whole flat of good quality crystals in one place, though. This pocket seems to have been found in early 2014 and trickled to market in parts, with this being the major portion of that find. They are, to my eye, definitely more lustrous and gemmy than similarly bicolored examples I have seen in the past. We are so jaded by Pakistani aquamarine, and this is something really new and different! Because of the striking multihued colors, I have seen many folks assume they are tourmaline at a first glance, despite the sharp hexagonal beryl shape, because we are conditioned to think of large multicolored gem crystals as tourmalines based on experience. Such beryls are very rare from any area of the world. 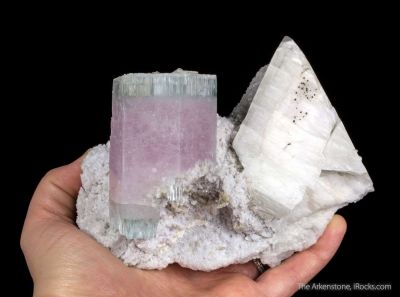 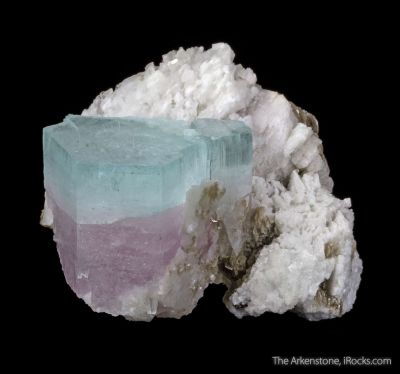 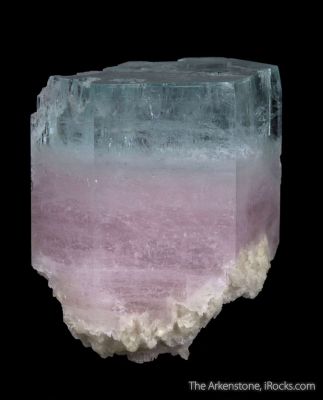 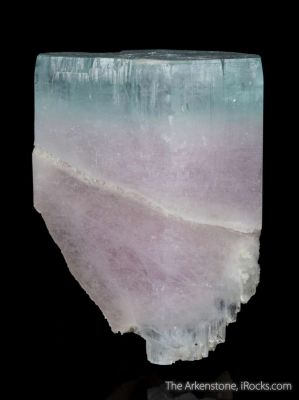 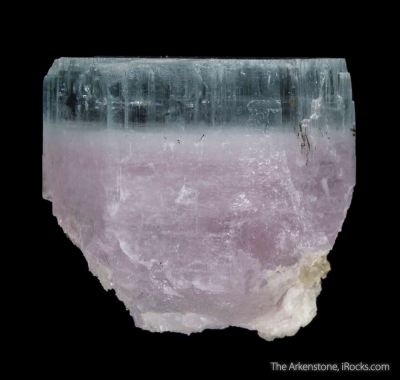