Jan 21, 2015 - Yaogangxian has always been stingy about giving up scheelites, despite that it is a tungsten mine. When it does, they are mostly "dark" in color. This small pocket from mid-2014 produced beautiful gemmy orange scheelite, perched on a bed of sparkling dolomite, all on large quartz crystals. It is a unique find, in the 20 years I have followed this mine, and we bought most of the recovered specimens of quality! Another find which came out at the Changsha show in May of 2014, were these really sharp and geometric two-toned barite crystals, which show amber golden color within that contrasts starkly with their snow white rims, when backlit. Although hundreds of specimens were found, only relatively few had good balance, dimensionality, and condition (we picked a half dozen from those hundreds). 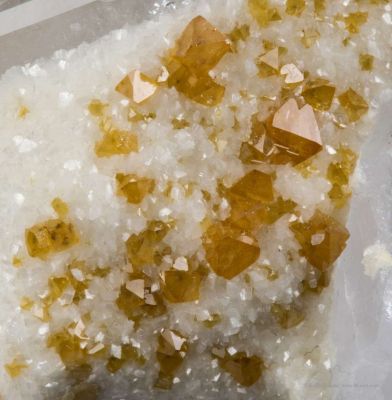 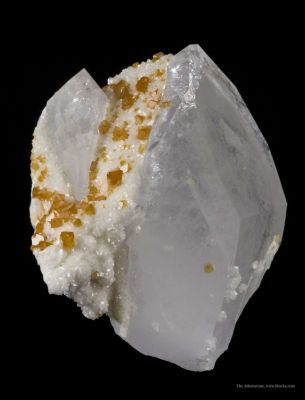 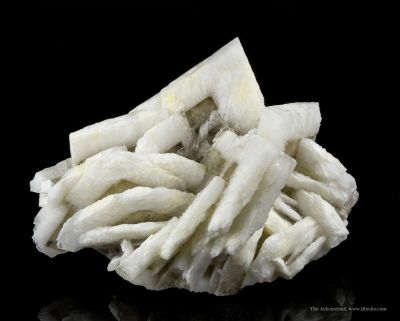 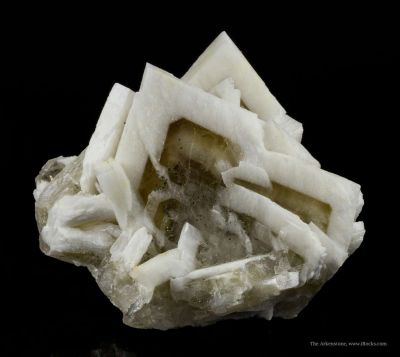 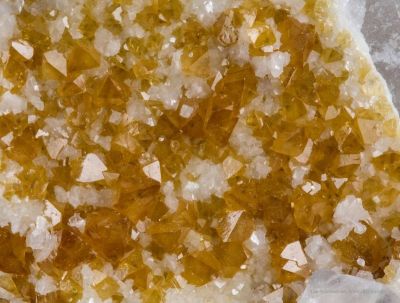 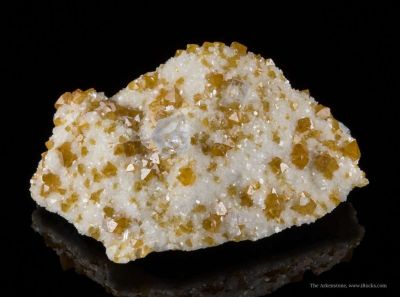 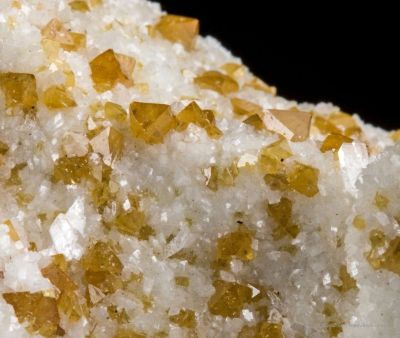 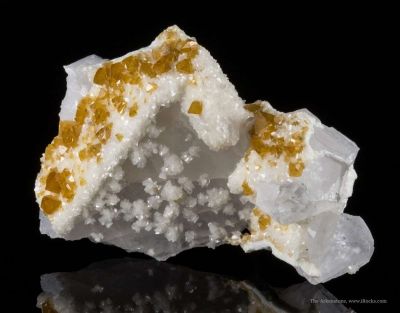 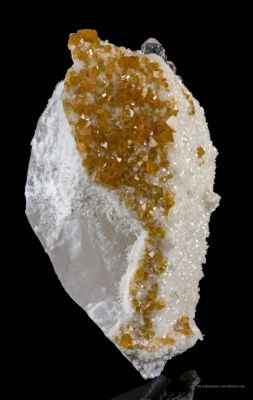 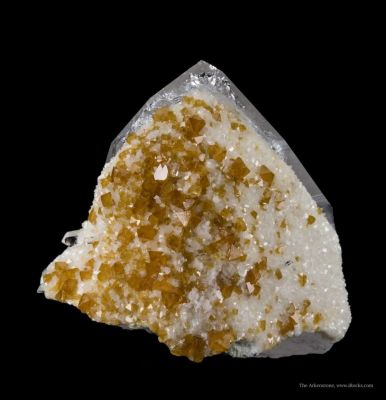 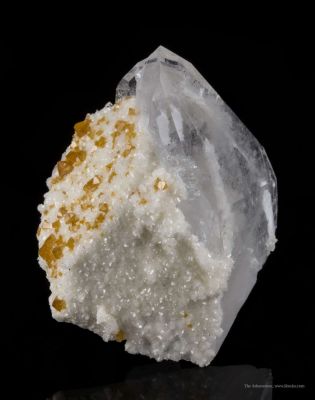 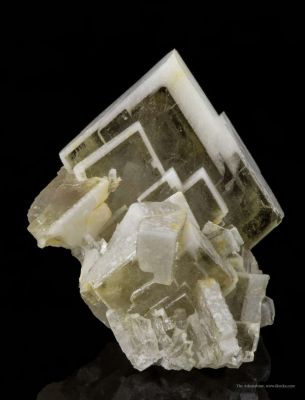 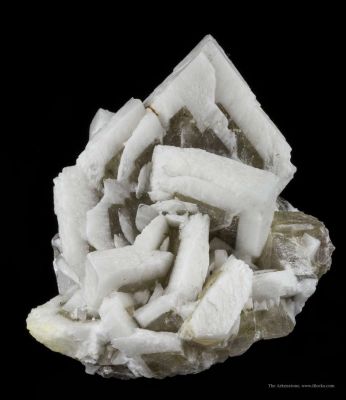 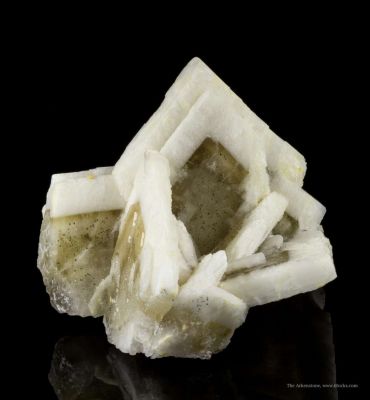 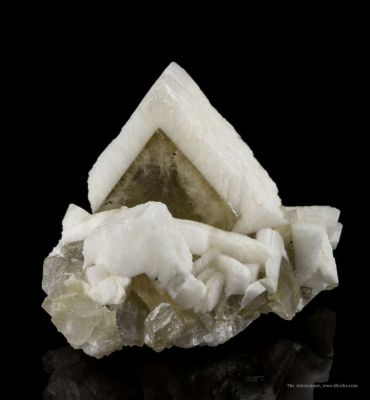