The Very Model of a Modern Mineral Dealer | iRocks Blog 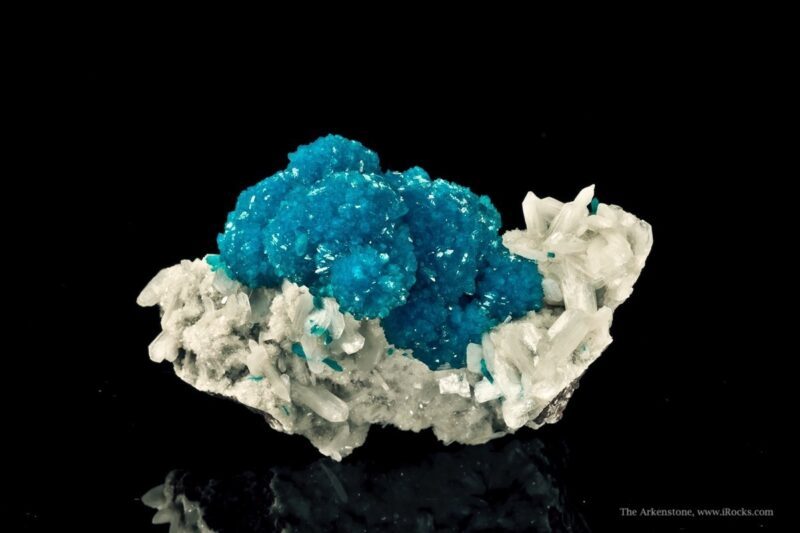 This cerulean-blue crystal of cavansite perches on a rock matrix. Cavansite is a popular mineral from India. Joe Budd Photo.

In 2001, Robert Lavinsky was at a crossroads. He had just finished his PhD in Molecular Genetics at University of California San Diego. The obvious next steps in his career path were in academia or research. That had been the plan, after all. But since middle school, he’d been skipping class to run a secret business on the side. It had only gotten more and more lucrative as time wore on, and now he was weighing whether to dive into it full time. To put himself through grad school he had been dealing rocks and crystals.

No, not like Breaking Bad. Lavinsky was selling actual rocks and actual crystals.

As a child, Robert Lavinsky collected and traded rocks and minerals because he loved them, but he never thought he’d make it his life’s work.

“When I was a kid, I looked at how mineral dealers made a living, and it was a peripatetic (nomadic) life,” Lavinsky says. He remembers older men going from show to show every week, living out of their vans. “There just wasn’t enough money in minerals in the mid-80s for most people to make a good living. You made a living but not a great living.”

So, he continued his minerals hobby, but chose a career path in science. Then, when Lavinsky was in college, he started dealing minerals online before anybody else did. And that changed everything. It changed enough that when he got his PhD he decided to give minerals, “a few years,” as his full time gig. “If it doesn’t work out,” he remembers telling himself, “I’ll go get a job in biotech.” Now the industry has grown by orders of magnitude -- at the highest end, pieces that used to sell for $10,000 are now selling for over a million. And Lavinsky and his company, The Arkenstone -- which he named when he was 14 for the ultra-precious stone the dwarf monarch pursues in The Hobbit -- are the reigning kings.

Read the full story as published on Priceonomics.

[/fourcol_one] [fourcol_three_last]A collector from the age of 12, I first started participating in mineral shows at the age of 14. I initially planned to launch my career in molecular genetics and received my doctoral degree from UC-San Diego, but my passion for minerals led to a career change. I realized the potential to move the mineral world online and www.iRocks.com became the first mineral-selling website online in 1996. Since then, I have been a full-time dedicated mineral dealer and recently had a new mineral, Lavinskyite, named after me. 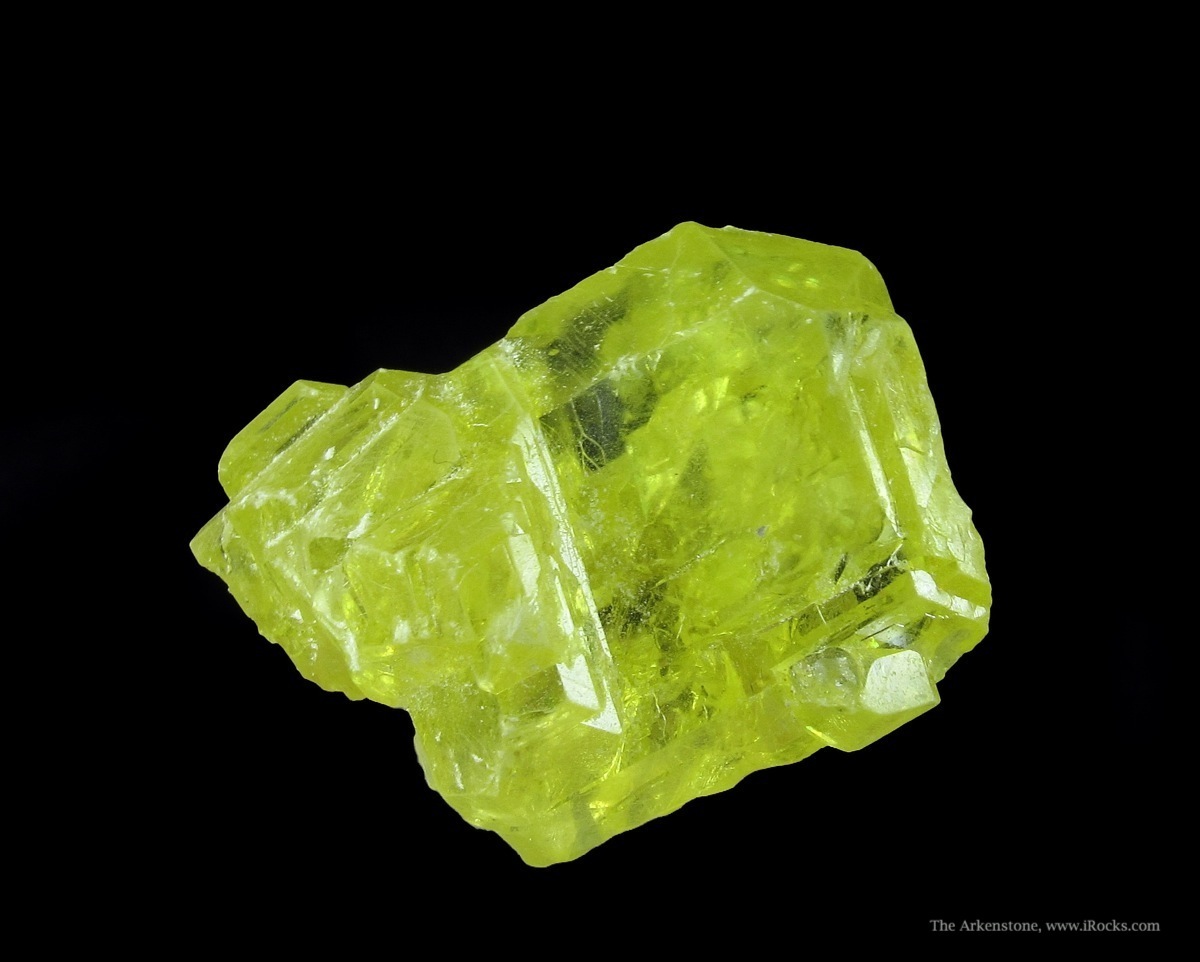 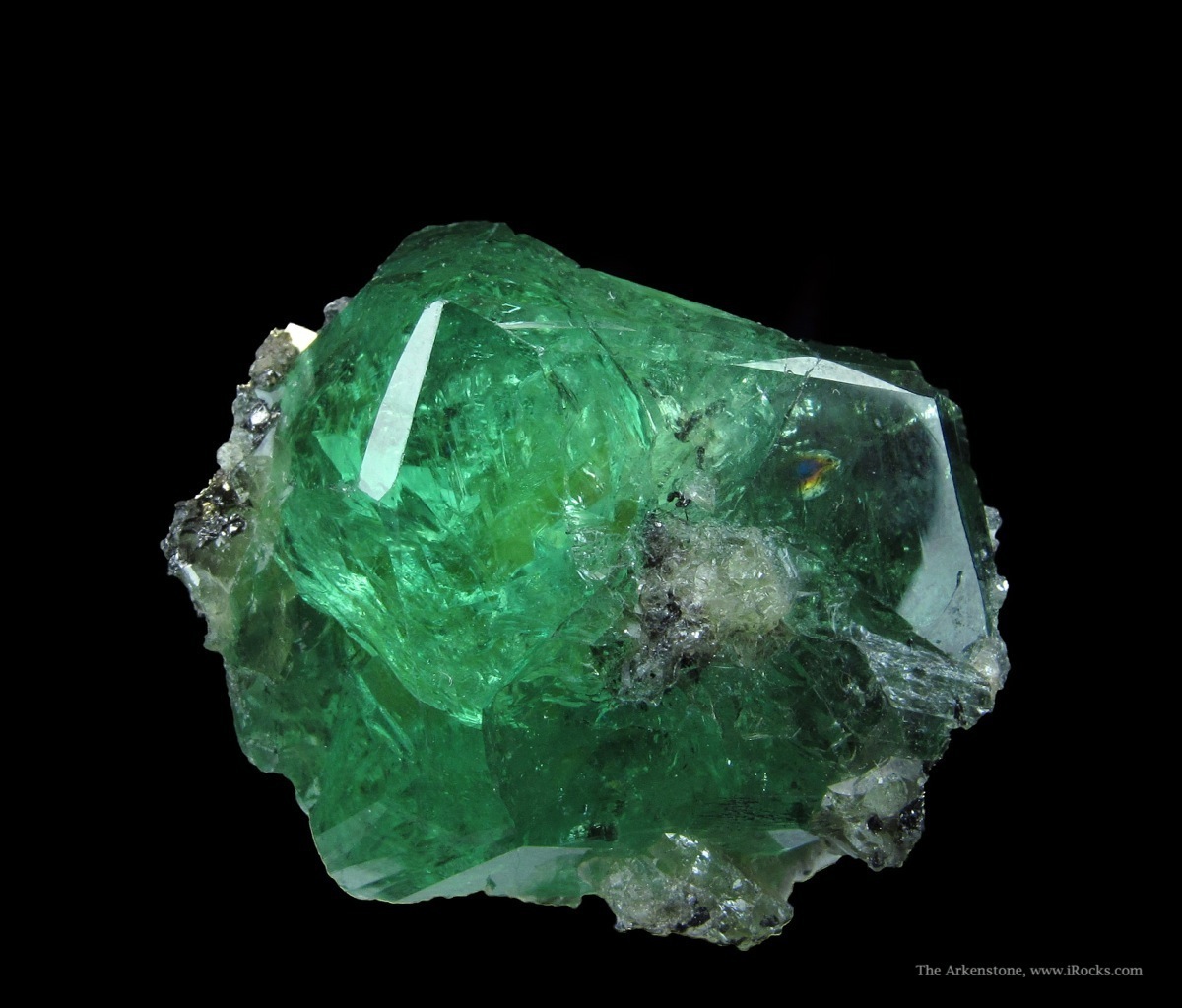 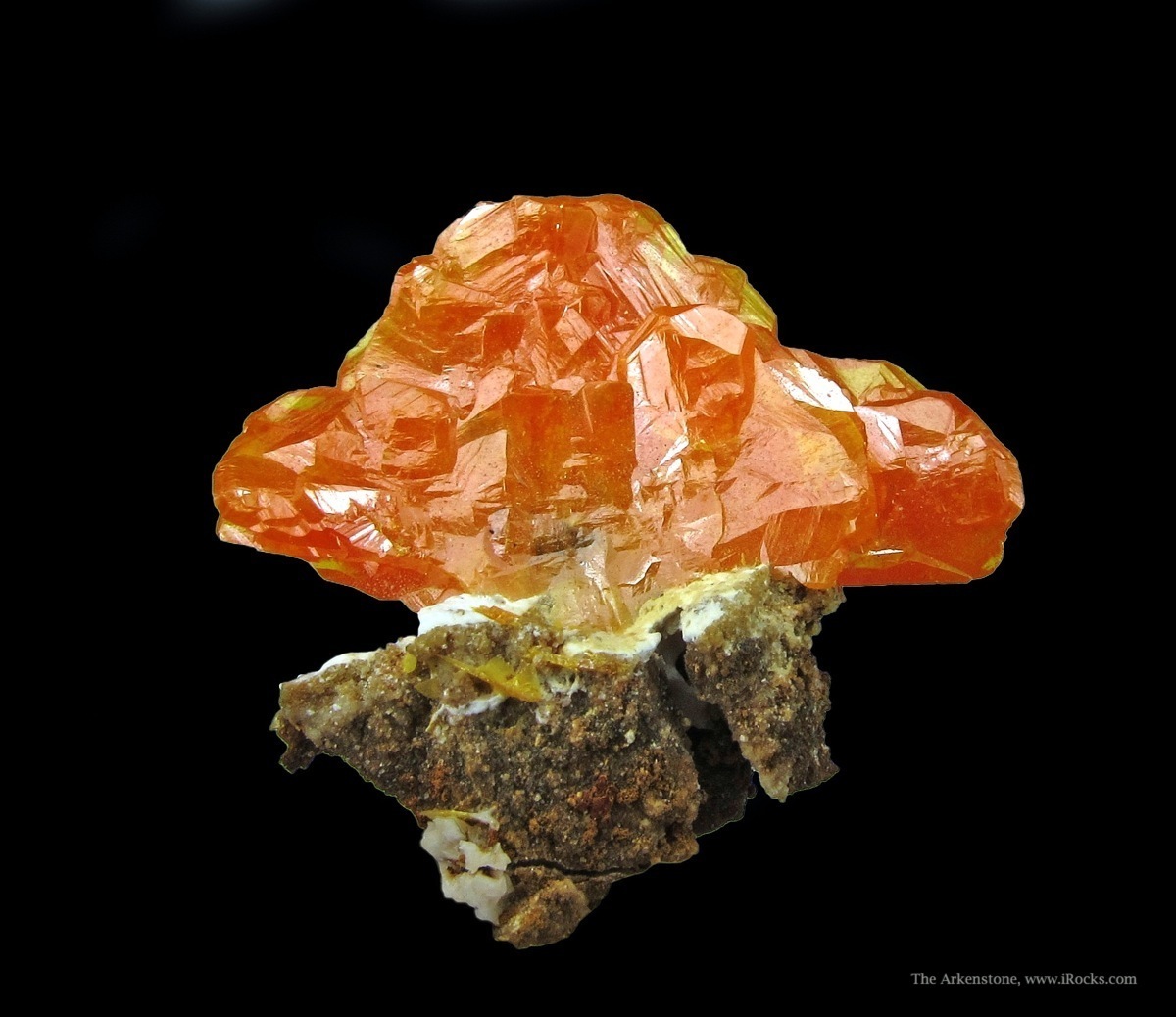 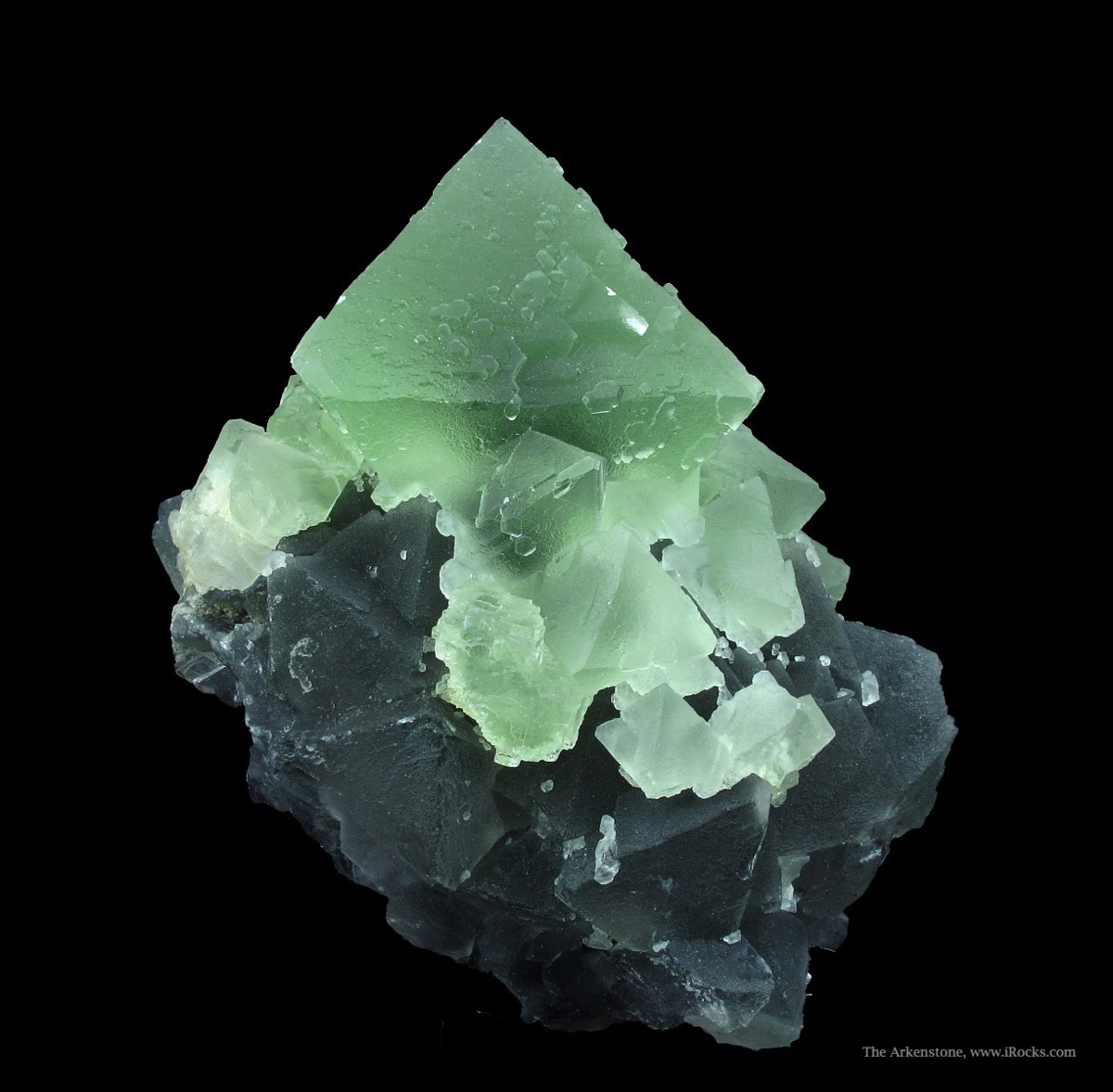 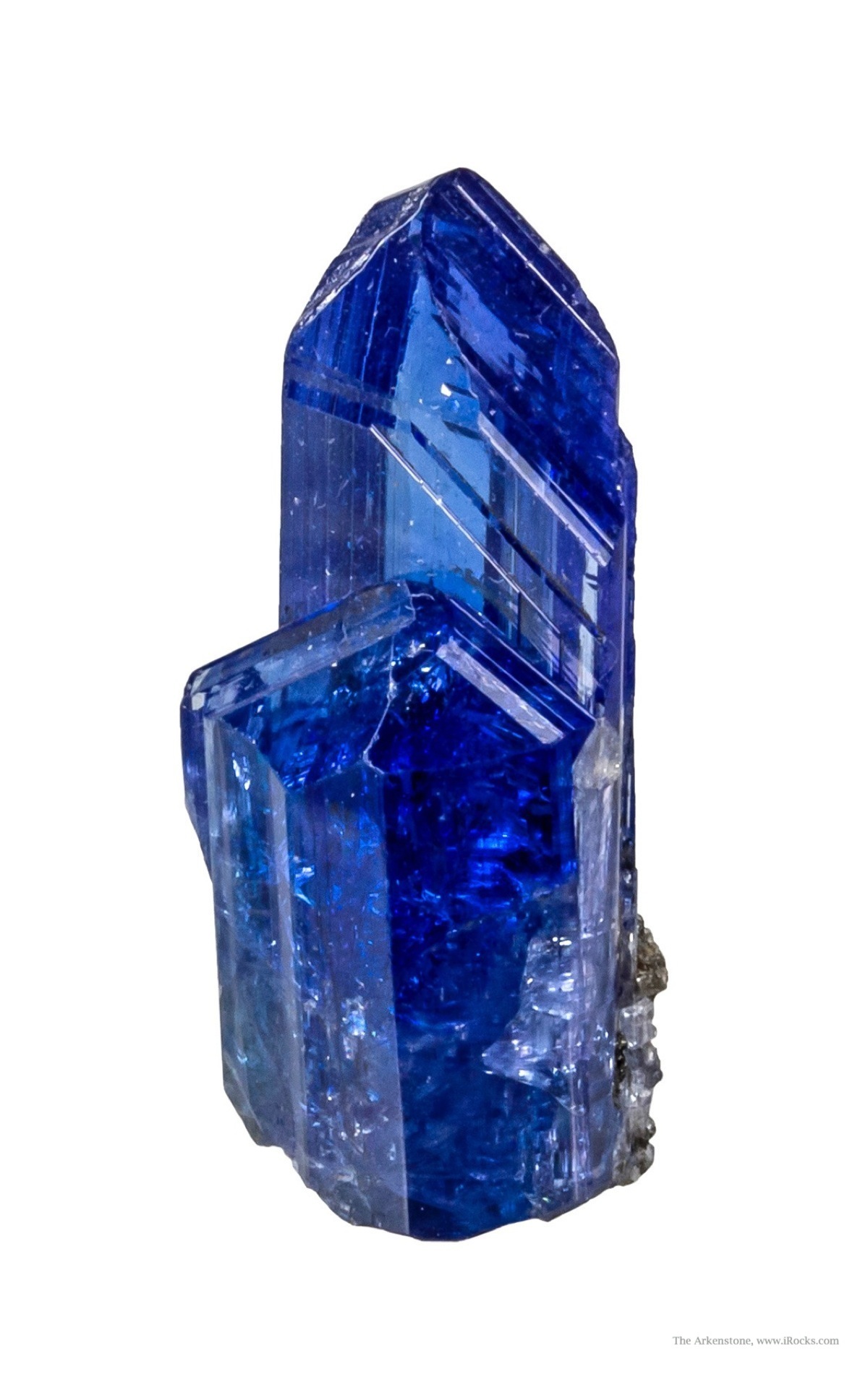 Learn more about fine minerals at the Dallas Symposium held annually in August.

Buy fine minerals and crystals online from The Arkenstone at iRocks.com