The Life of a Diamond 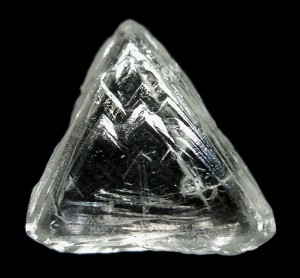 This South African natural diamond is a stunning example of the beauty of natural art. Copyright The Arkenstone, iRocks.com.

The diamond is by far one the most well-known gemstones in the world. They have an incredible journey that highlights the power of Earth’s natural forces that come together to create the specimens we see today. Although ancient civilizations have long storied about the life of a diamond, it wasn’t until modern science where we gained a well-grounded understanding of how a diamond is formed.

Many great civilizations and peoples held ancient beliefs that diamonds came from supernatural forces of nature. The ancient Romans and Greeks began recording legends about diamonds in the first century AD. Many of their legends illustrated diamonds as falling from the heavens as a tear from the gods or the fragments of falling stars.[1]

The Hindus also told legends about the origin of diamonds. They believed that diamonds where formed when bolts of lightning struck the earth, breaking the ground and leaving behind a diamond.[2] To ward off lightning strikes, they placed diamonds in the eyes of statues to attract the strike and prevent it from hitting the ground.

While these legends are fantastic illustrations of the intrinsic value of a diamond, we now understand how they’re formed in nature.

The diamonds that appear on the surface of the earth during excavations started their journey about 100 miles below the surface in the Earth’s upper mantle. All diamonds are made from carbon atoms that bond together and grow crystals. These carbon bonds are exceptionally strong, which is why diamonds are one of the hardest minerals.

Starting below the Earth’s surface, the intense weight allows for extreme heat and pressure to build-up, allowing for a diamond to grow from the pockets of carbon. The heat created within the Earth must reach a consistent 2,200 degrees Fahrenheit or 1050 degrees Celsius to form a diamond.[3] 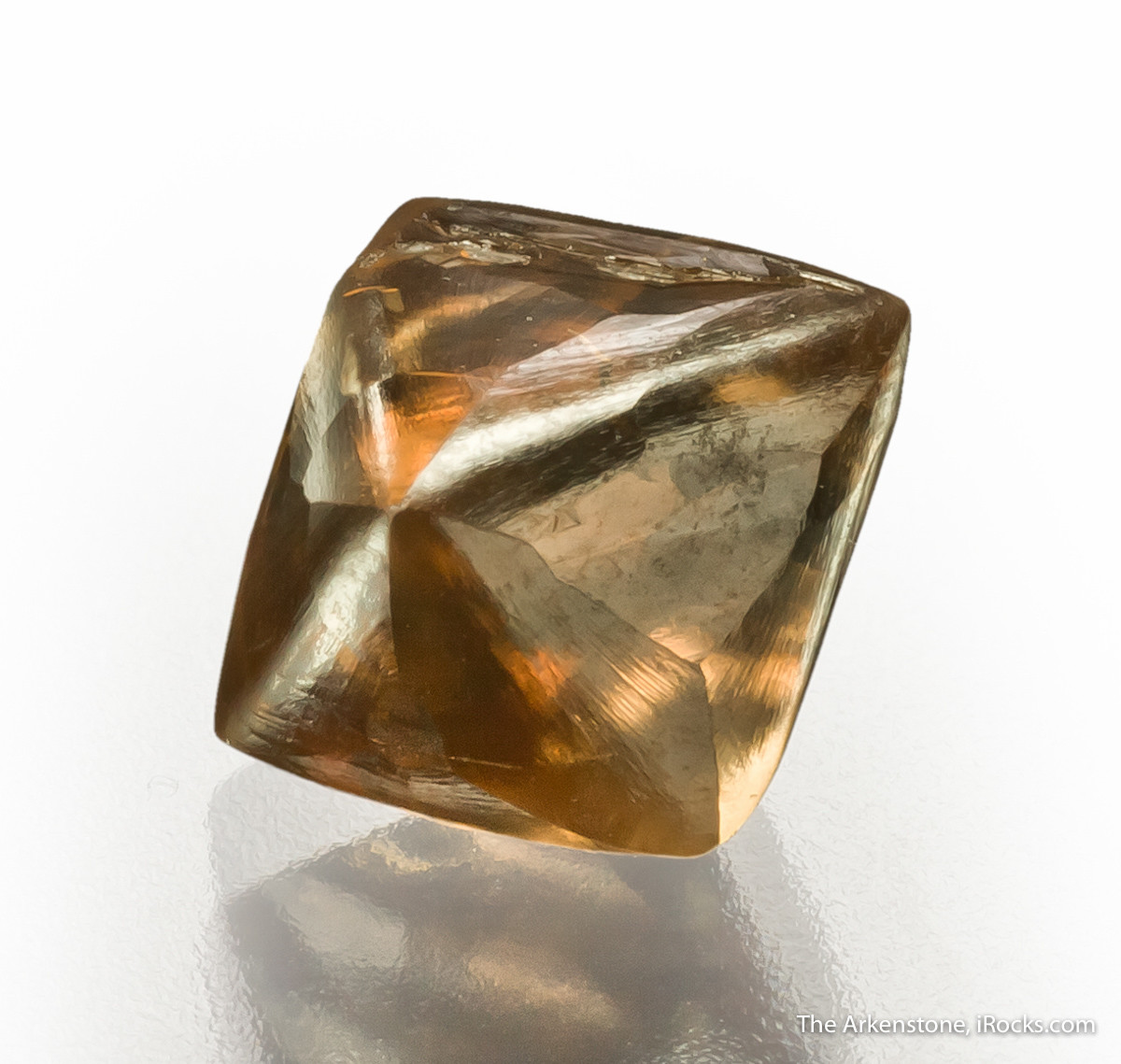 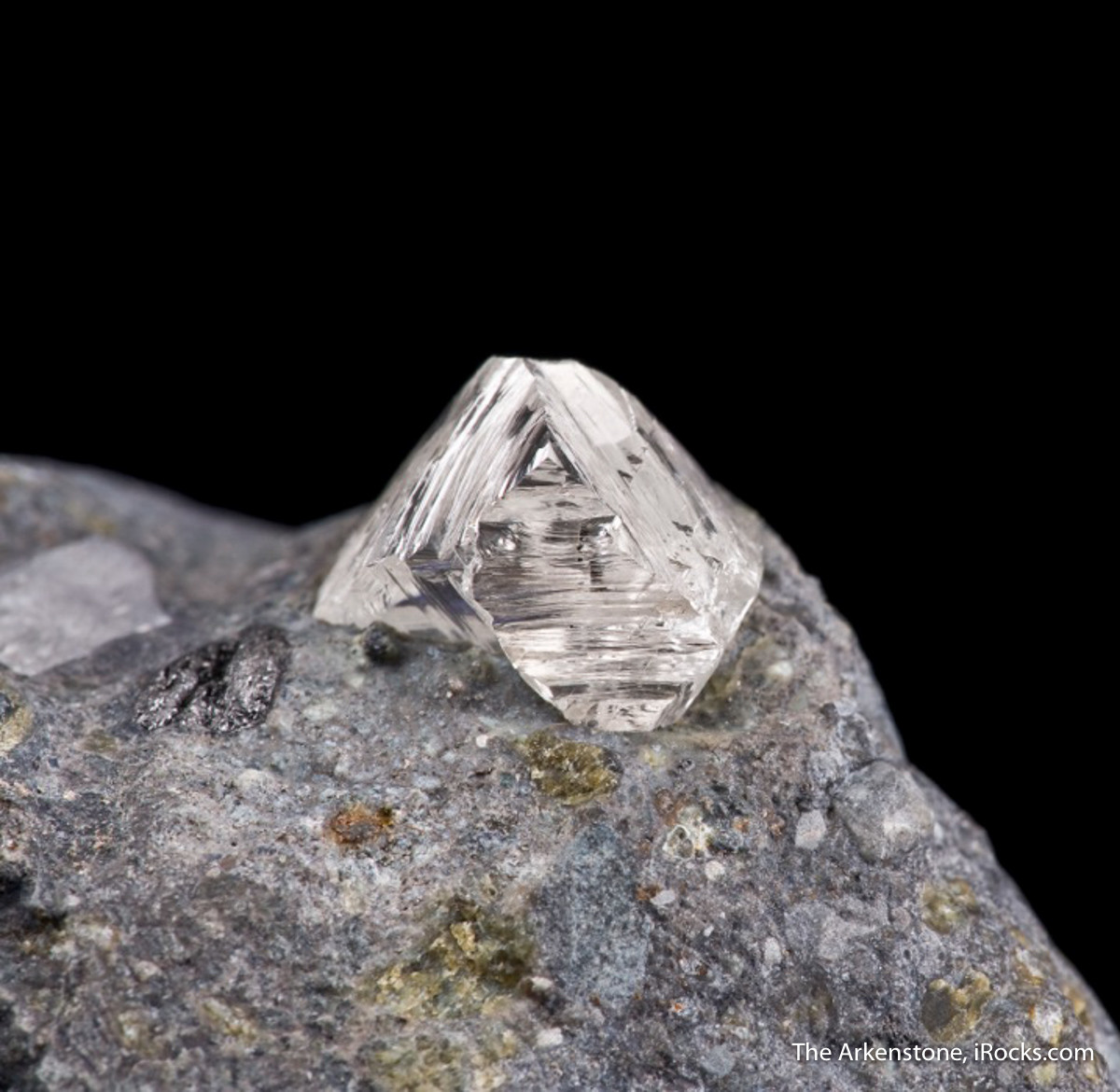 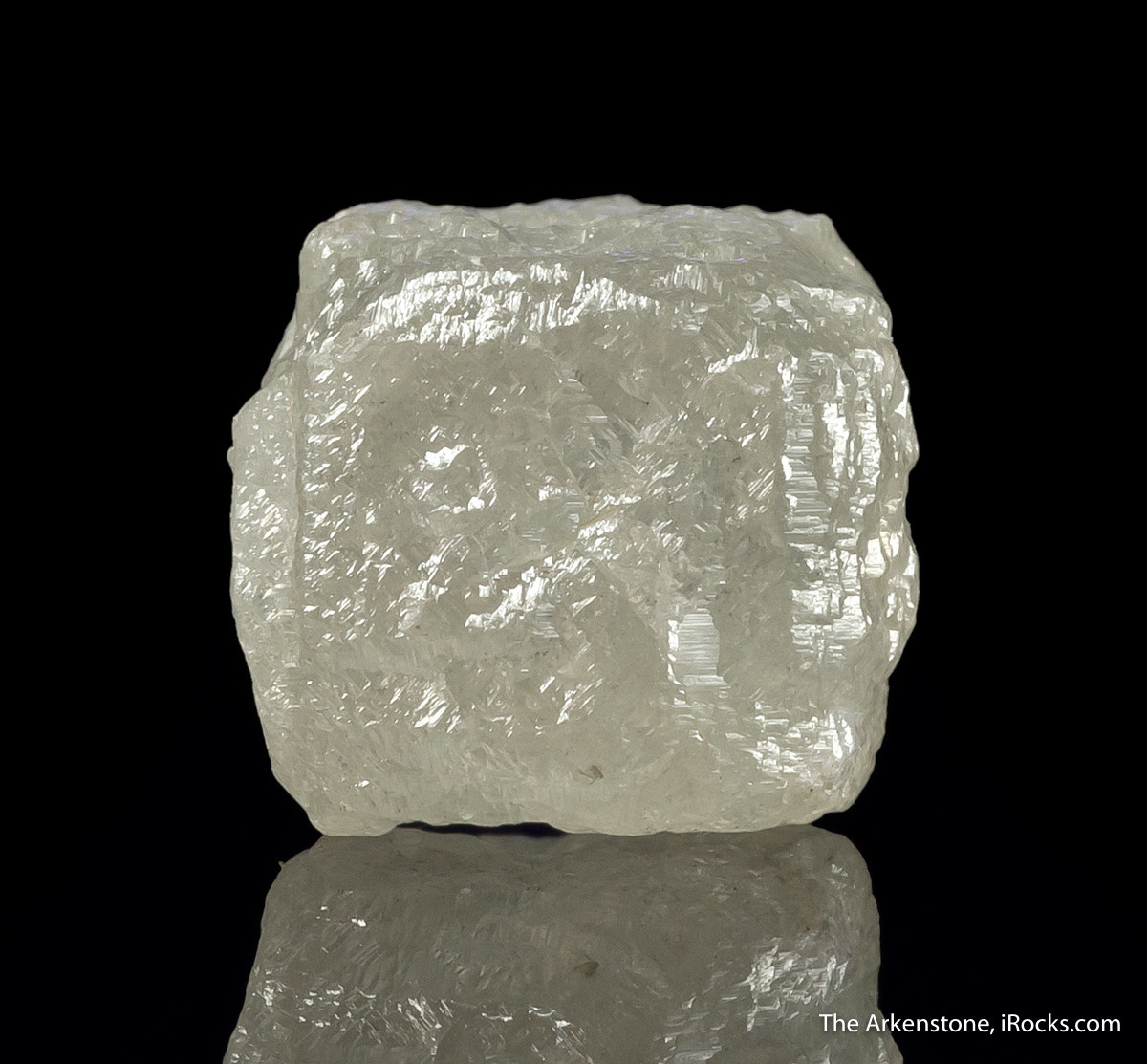 The Mystery of Rare Diamonds

The carbon bonding of diamonds are structured in a crystalline lattice, which is why pure diamonds are colorless in appearance. However, there are incredibly rare specimens of diamond that have been found to absorb light to the point of a visible color difference.

Specimens like the Pink Diamond have a rare defect where atoms in the diamond lattice are missing or are naturally replaced with a different element.[5] The defect centers that create the pinkish color of Pink Diamonds is currently unknown, but concentrates of nitrogen have been found within the centers of Yellow Diamonds.[6] 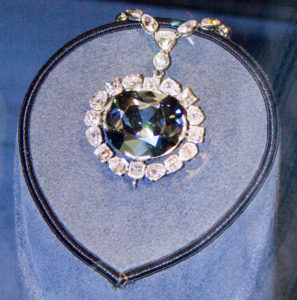 In many ways, the life of a diamond tells the story of Earth itself. Simple elements bond together at the right place and time to form impressive structures to be admired throughout civilizations. With each finding of rare rock and mineral, the story of Earth grows deeper than imagined.

Interested in rare rocks and minerals? Then check out our collections! We’ve recently updated our galleries with impressive specimens from around the world. Also, don’t forget to check our listings for our rare rock and mineral shows. We’d love to meet with you and talk about the specimens in our collections!