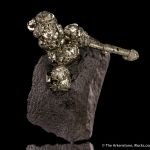 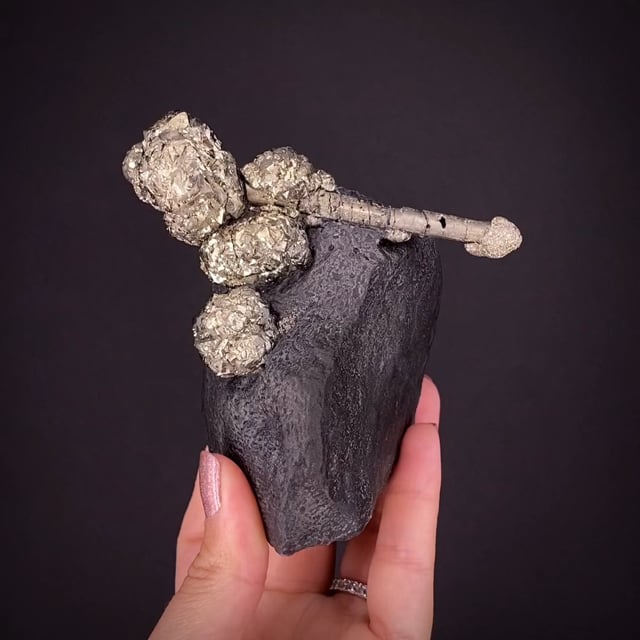 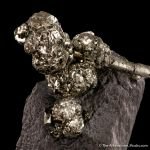 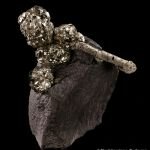 This large display piece has to be one of the best examples of pyrite-replaced fossils from this locality for aesthetics, as it has an awesome display with a large cluster of pyrite "balls" grown upon one end and a little end cap pyrite cluster at the far tip. The pyrite cluster and fossil extends 10 cm from tip to tip. It is complete, 360 degrees all around. It comes with a custom lucite base for display and it is expertly excavated to show the specimen fully on its original matrix! For decades, since at least the 1970s, beautiful small fossils replaced by sparkling pyrite have trickled out of the small artisanal digs at this location. They have been found to be replacements of belemnites, the straight-shelled cousins of the ammonites, from several hundred million years ago. The gorgeous filigree patterns you see are the boundary lines between growth chambers of the creature, as it grew year upon year (not unlike chambers in a modern Nautilus), and represent both growth features as well as unique identifiers of the species compared to other critters of the time. These formed from simple chemical processes over time as with several other famous finds of mineralized fossils, given the right conditions in the ground as the soft mud turns to soft stone and then hard stone that entombed the pyrite within: decaying organic matter (the Baculite) provided the Sulfur necessary to react with iron in the environment (likely water rich in iron trickling down when the rock was still porous) and caused iron sulfides (Pyrite) to precipitate and force their way out into the stone as they grew, followed by the whole thing being preserved in rock. All of the pyrite found here is actually associated with the same process, even if you do not see a fossil with it (it would have nucleated the pyrite cluster, in any case). These particular specimens represent some of the best of the best of the best, found over 40 years of painstaking searching and filling trucks with ugly black rock to see what is inside, collected by amateur paleontologist and mineral preparator Bill Hawes. They have been expertly worked out of the encasing stone to show the beauty within and make for fabulous mineral/fossil specimens that are simply unique to this location. Please note, due to the physical process of removing the rock carefully around the pyrite, that the specimens are repaired and/or stabilized. PLEASE NOTE: due to fragility of the extended narrow tip on the right end, I would rather not mail this, and prefer arrangements to be made for hand delivery of the specimen. 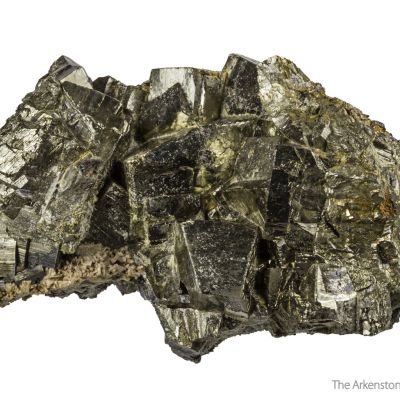 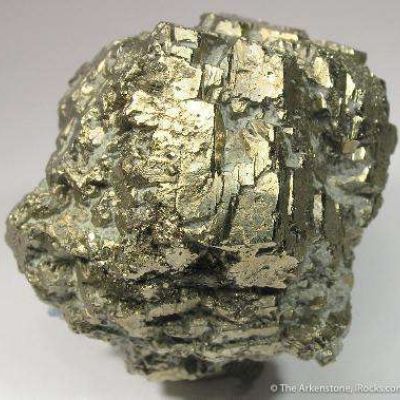 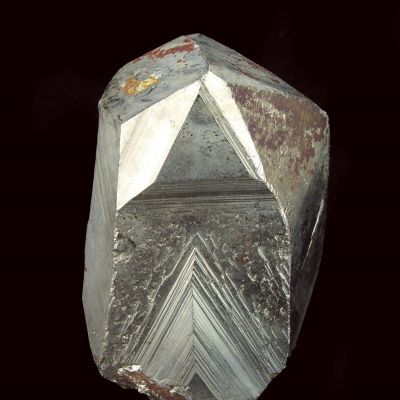 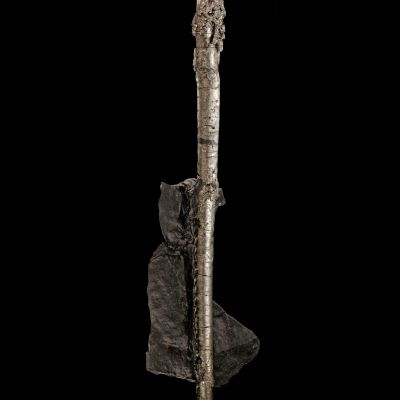 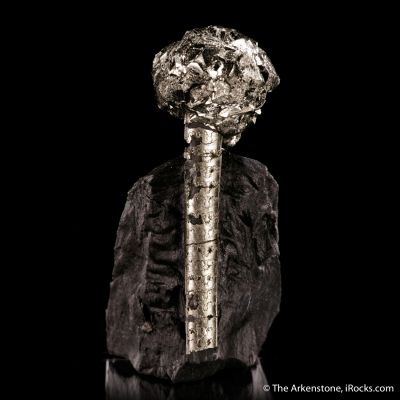 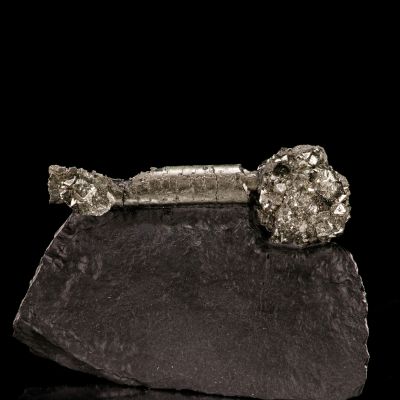 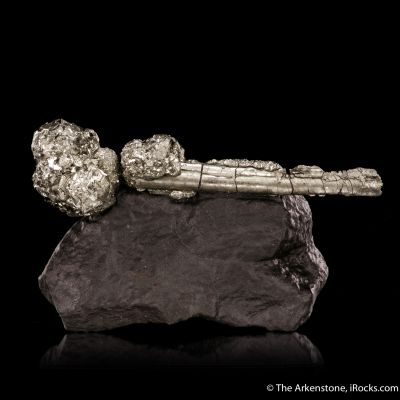 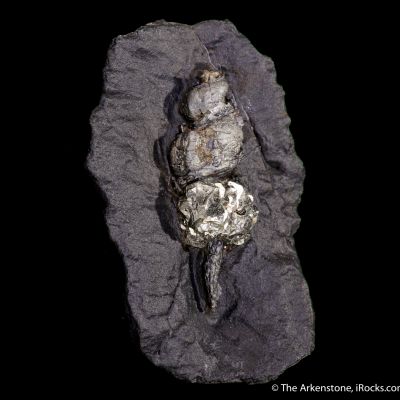 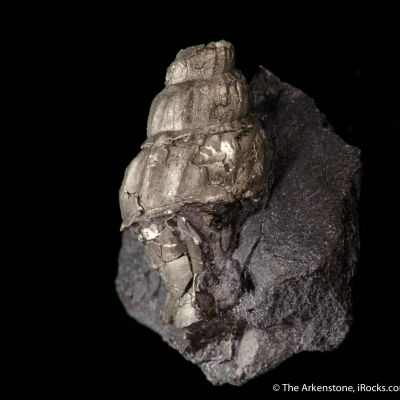 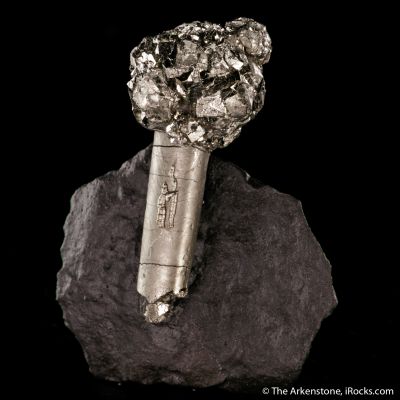 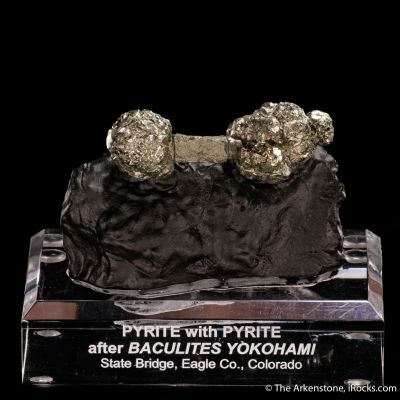 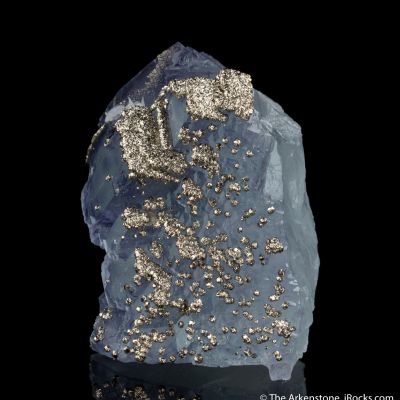 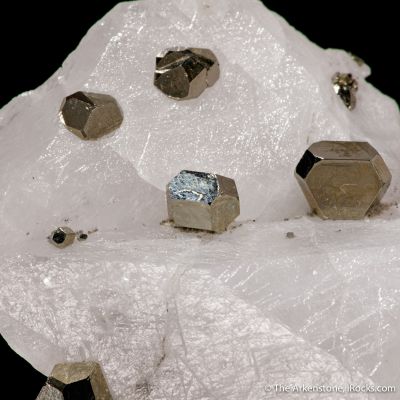 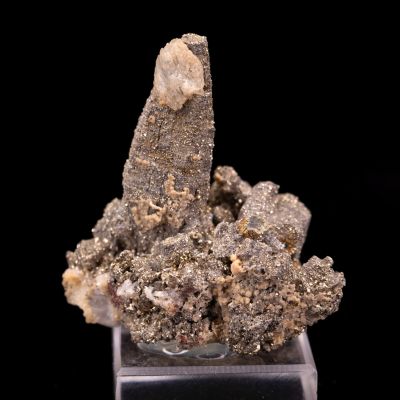 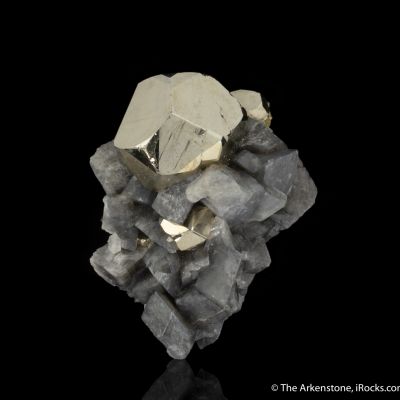 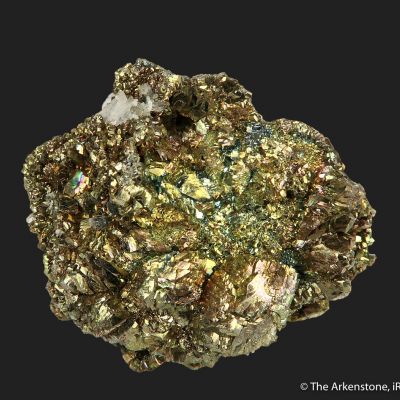 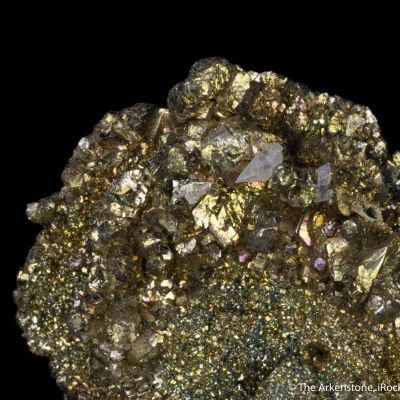 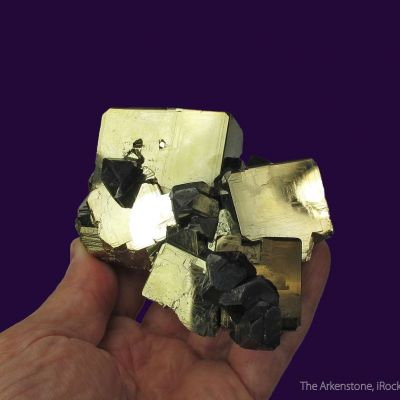 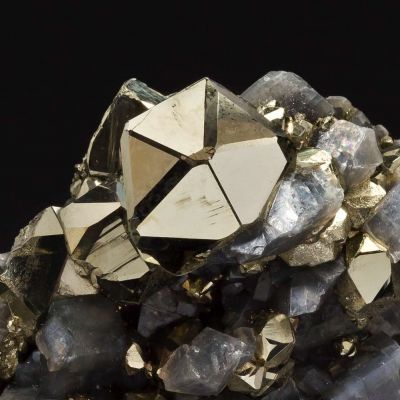 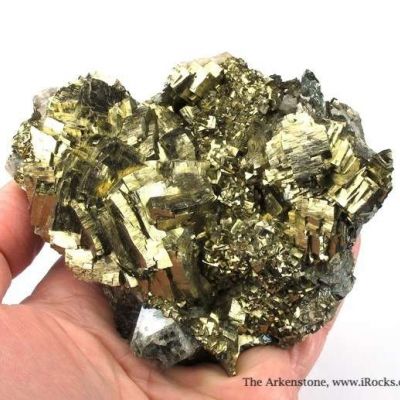