This remarkable, complete-all-around pristine acanthite specimen is from the major find of approximately 2008-2010, when a number of excellent pieces came out, were well-collected, and not burned with acid to clean them. A prior find also produced major specimens, but many were ruined by overcleaning or bad collecting technique. Later finds (not many, but a few), to my eye, are generally smaller and spindlier crystals without this robust look. So, overall, I view this particular style as the most valued of several different finds of acanthite from China. This piece is one of the best small cabinet specimens produced, to our knowledge and tastes in aesthetics, in terms of size and display quality, and we had put it away in a box all these years. It has a heft, a look, and a style that is simply more 3-dimensional than most. It is 262 grams and complete 360 degrees. This is a significant acanthite specimen compared to any historic locality, not just a great example from China. 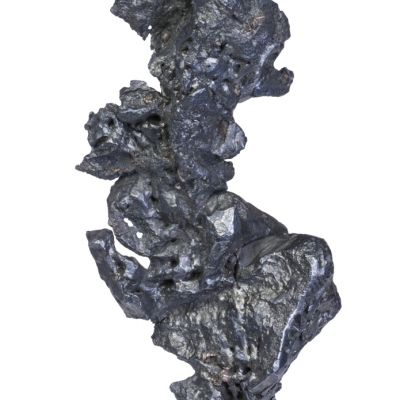 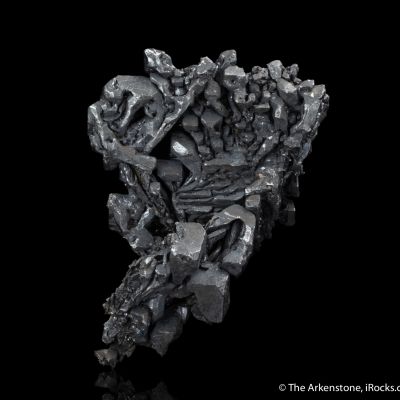 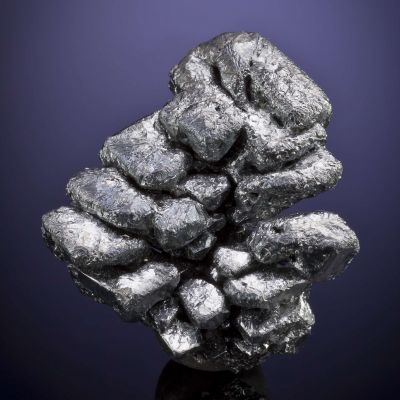 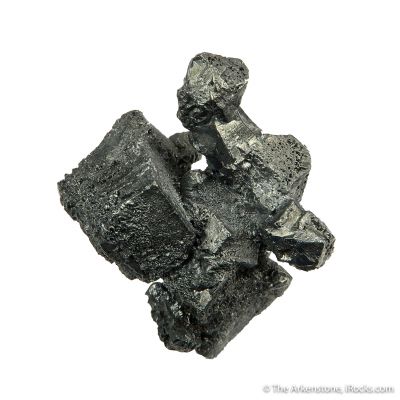 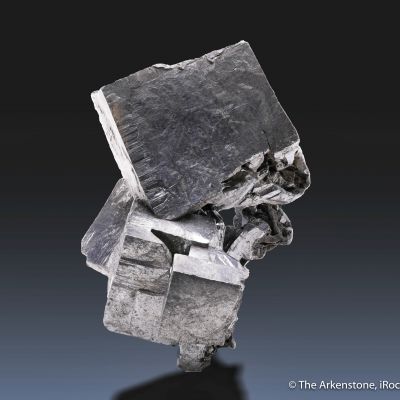 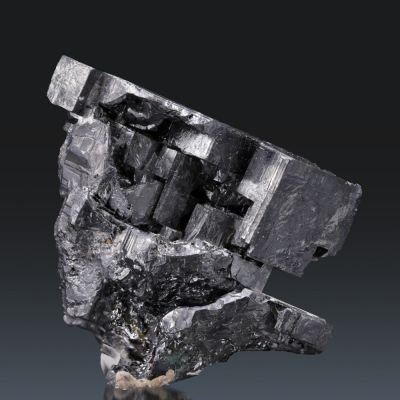 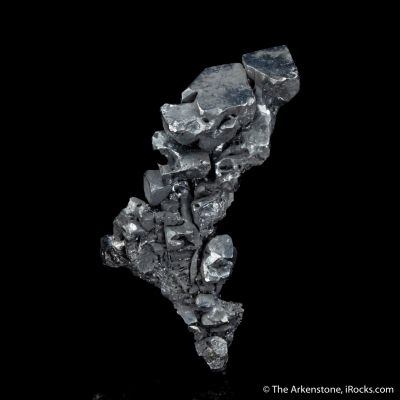 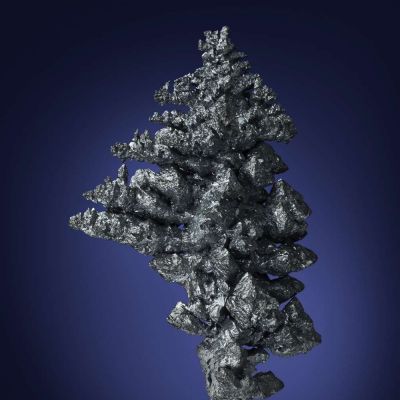 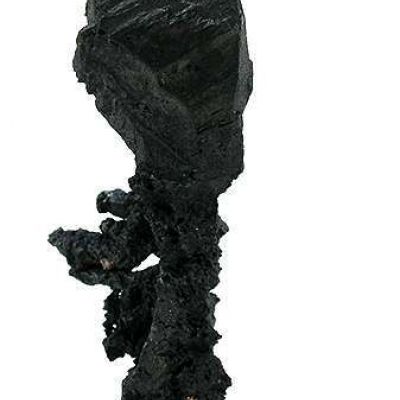 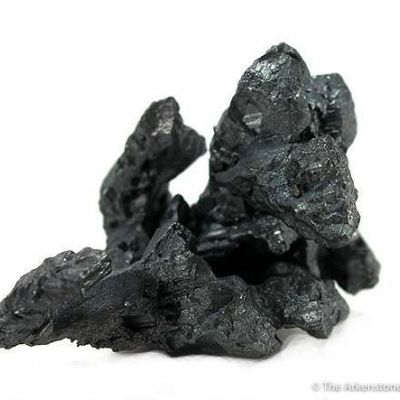 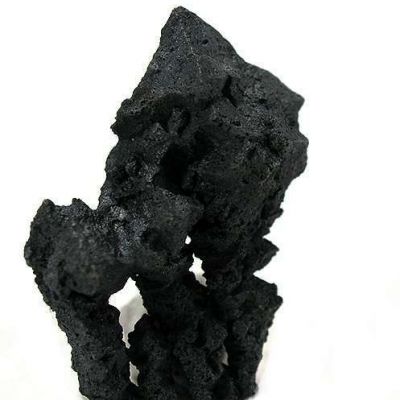 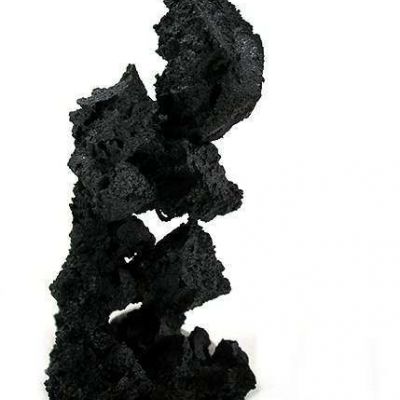 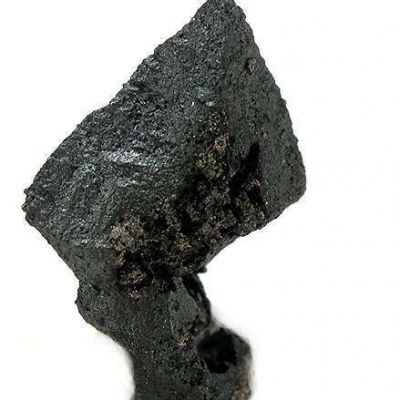 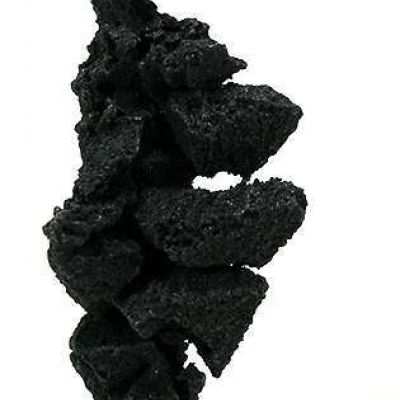 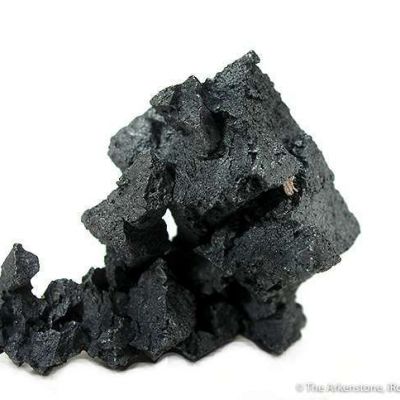 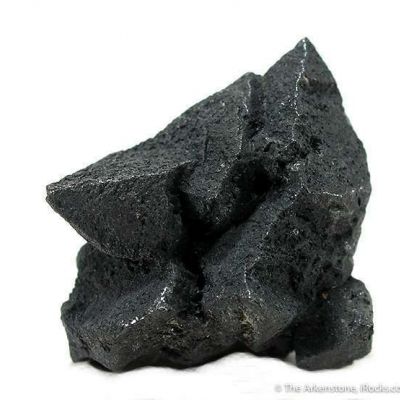 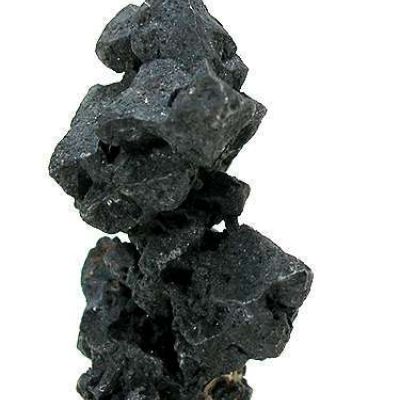 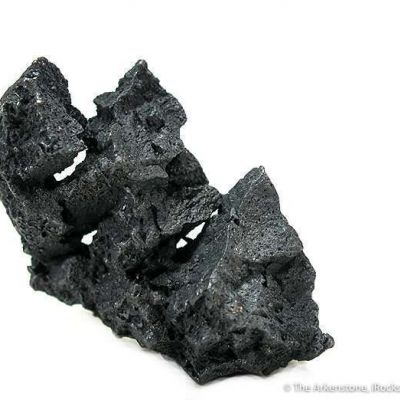 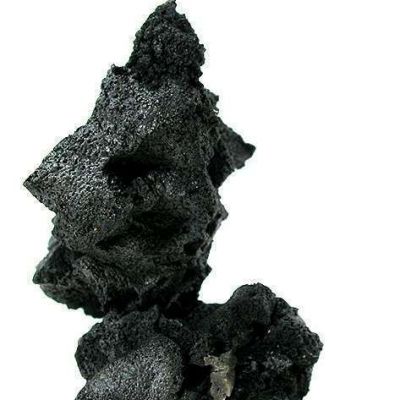