This now-classic Pakistani locality has produced the world's best crystals of Peridot by far, inarguably. This miniature is composed of two, sharply formed, juicy lime-green Peridot crystals in parallel growth, the likes of which you seldom see. Both crystals are very gemmy and translucent to transparent throughout; they are especially gemmy near the termination. There is actually a third, perceptible crystal growing in unison as well as you can see from the front. Two small, sidecar crystals at the base are growing perpendicular to the others and they are also in parallel growth with themselves. All of the crystals in this cluster are super lustrous, gemmy, and very vibrant in color, more than most you see. The prism faces and pyramid terminations are well developed, the piece is well composed and did we say gemmy and with exceptional color! Overall a fantastic miniature of Peridot, the green, gem variety of Forsterite. It stands in at a mass of 22.4 grams. 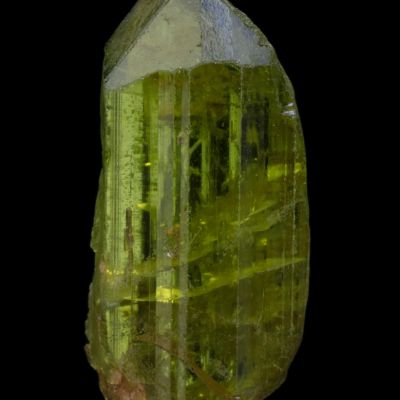 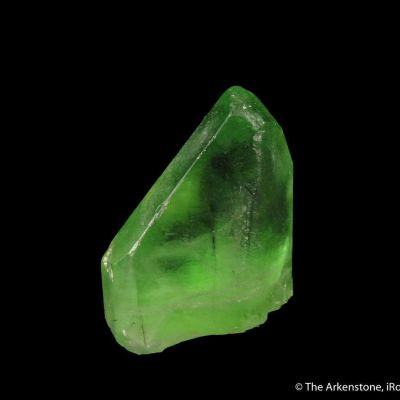 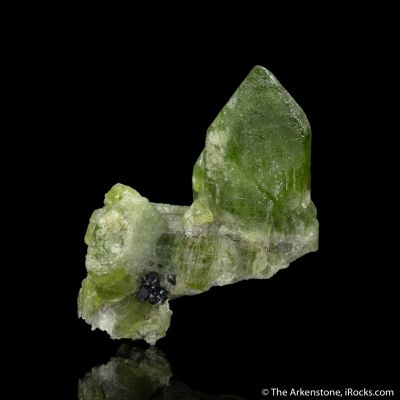 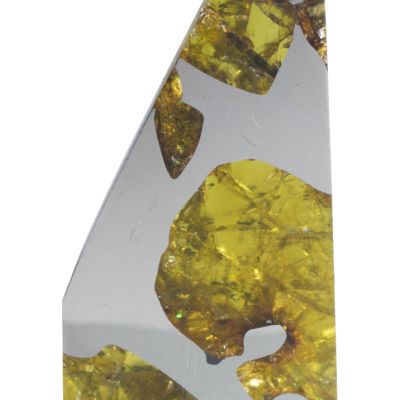