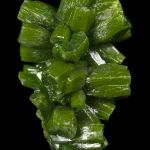 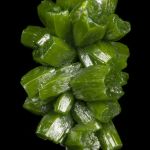 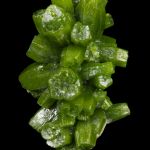 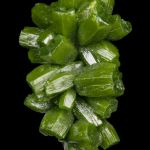 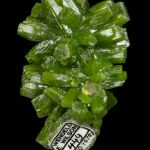 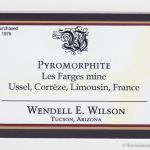 This pyro exhibits all the top characteristics a Les Farges specimen should have: stalactitic form, lustrous and waxy translucent crystals to 1 cm in length, and great forest green color typical of the best pocket of the late 1970s. It is like a green flower. So few of these turn up to market, any more! They are truly 1900s classics. It was acquired by Wendell Wilson in 1978 and sold with his first collection in 1982. By 1985, it was in the Dave Michaels collection in Los Angeles, and then ended up in the Irv Brown miniatures collection, sold to another collector, and now to me. Here's a personal note from Wally Mann who helped write this up: I first saw this world class miniature pyro in April, 1981, when the late Betty Roberts came through Dallas. Among the specimens she offered were 10 world class miniatures, including this pyro, from Wendell Wilson's collection (which he had sold to pay for school at the time). I ended up with two of them but eventually ran out of funds and could not buy this at the time. 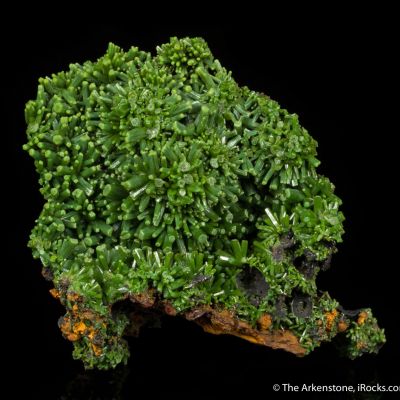 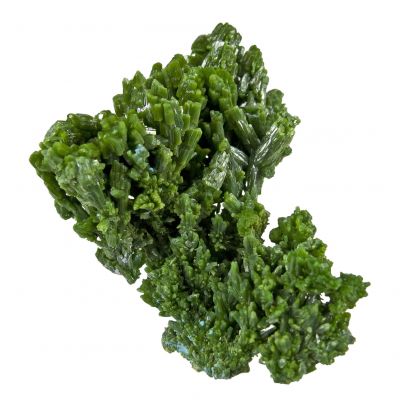 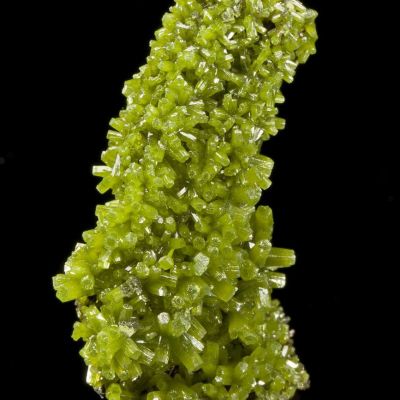 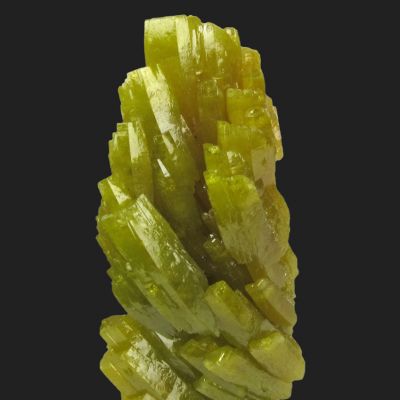 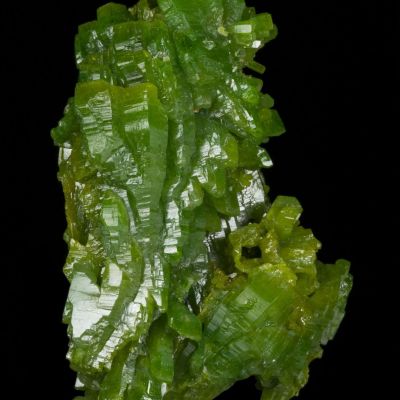 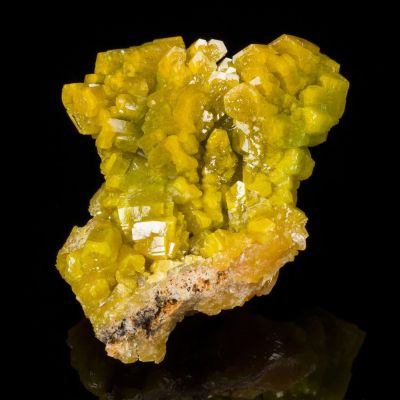 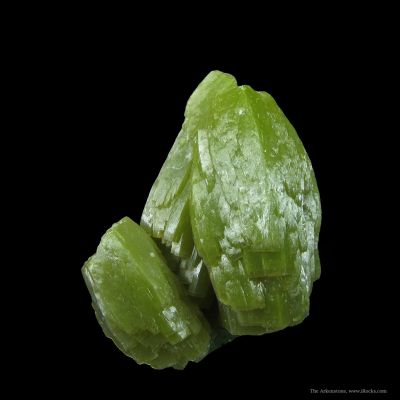 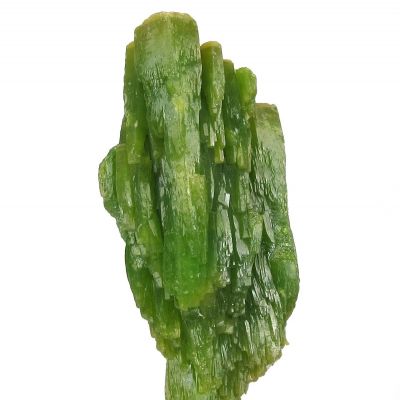 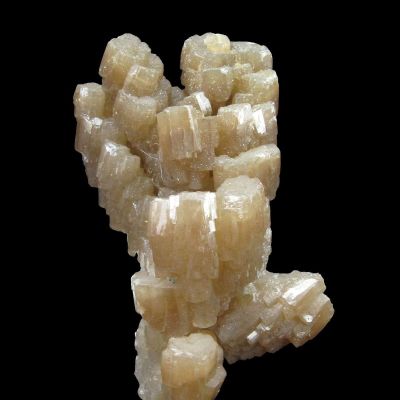 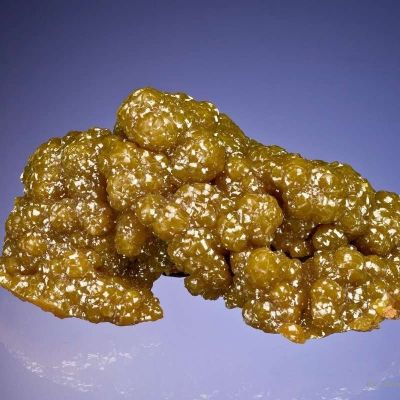 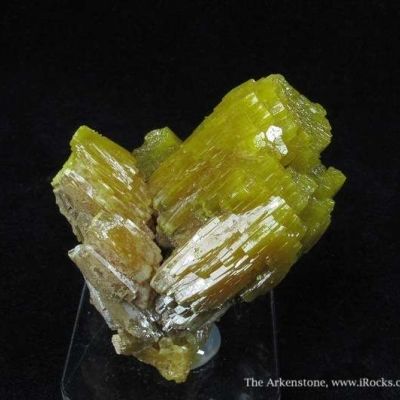 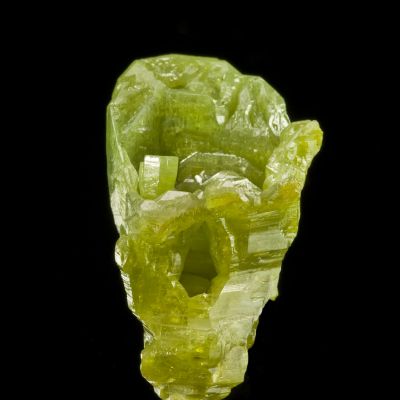 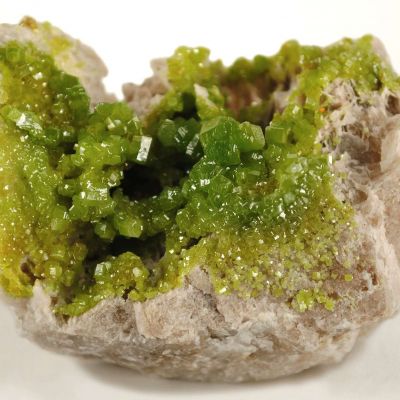 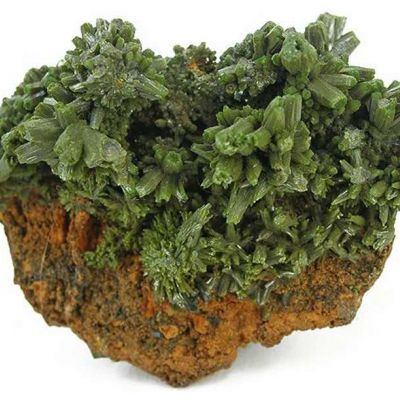