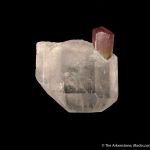 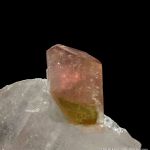 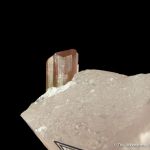 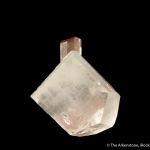 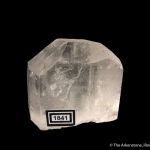 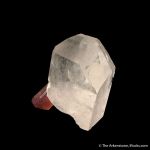 A remarkable combination piece featuring a gemmy, colorless Topaz pierced by an equally gemmy Tourmaline. The large Topaz has sharp form, good size, and a silky luster which camouflages just how good the crystal is internally. Classic for the famous Stak Nala locality, the Tourmaline is striated and gemmy with a prism that grades from green right into a pink-red termination. The combination, however, is not common at all, and is really surprising! The mass of these combined gemmy crystals is 49 g. Aesthetic, and rather unique, this is a terrific miniature. 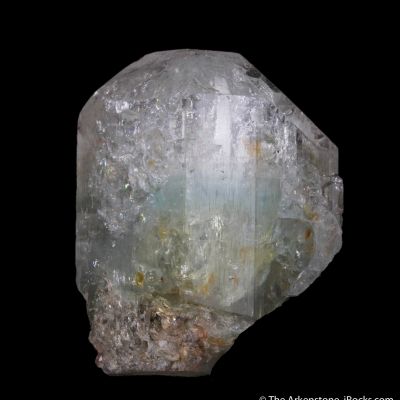 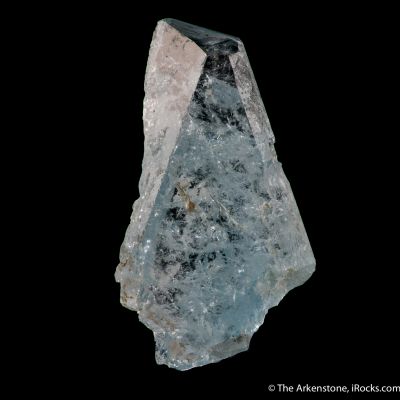 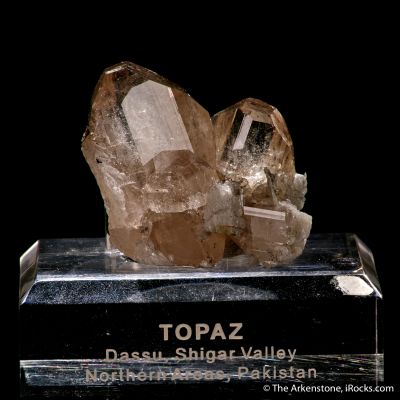 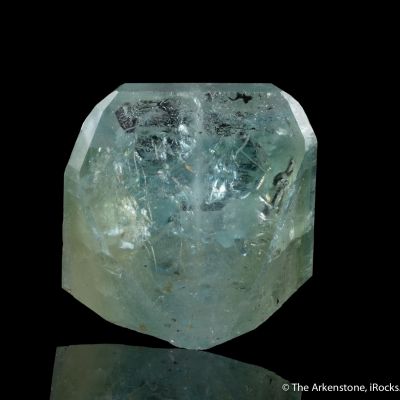 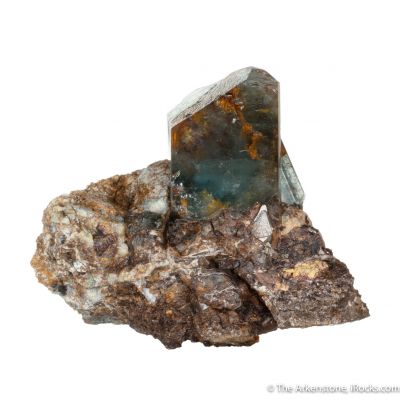 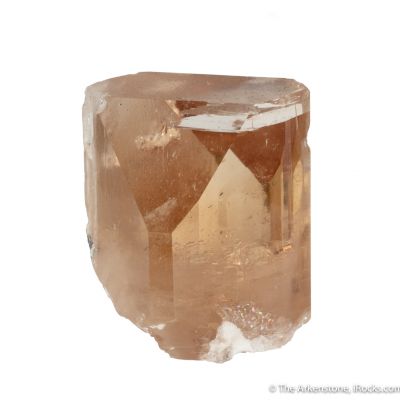 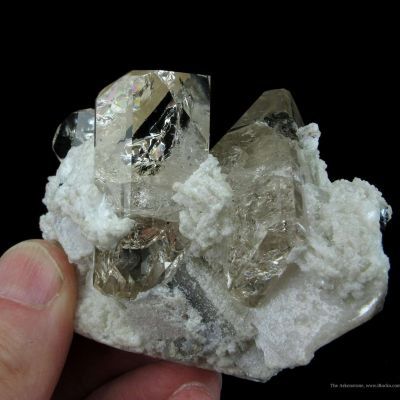 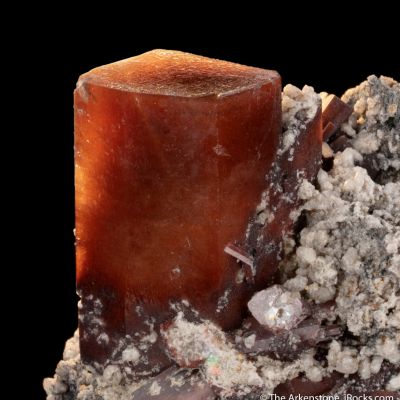 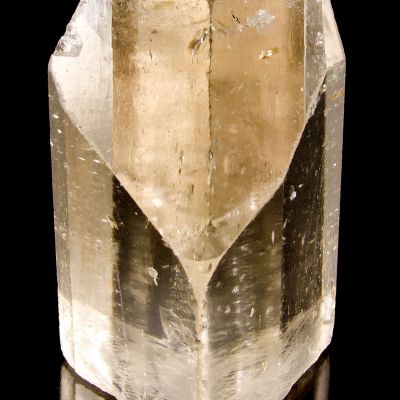