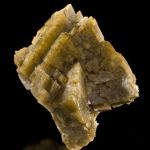 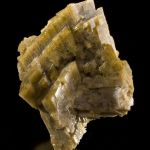 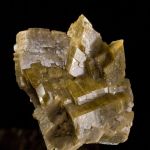 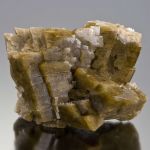 Old French siderites are among the European "classics" that we hear about but seldom see. This sharp cluster has large crystals to several inches, a nice luster, and really intricate "swirling" form to the fat rhombohedra. They look as if in motion. This is an old piece, though no telling how old (I am told a nice pocket was found here in the late 1970s, though). The specimen was sold by dealer Herb Obodda into the first collection of Dr. Ed David by the mid 1990s, and retains his catalogue number 29T on the bottom. Speaking of which, this is actually a floater, crystallized all the way around, even (crudely) on the bottom. Overall very aesthetic and dramatic for a Siderite. Joe Budd photos 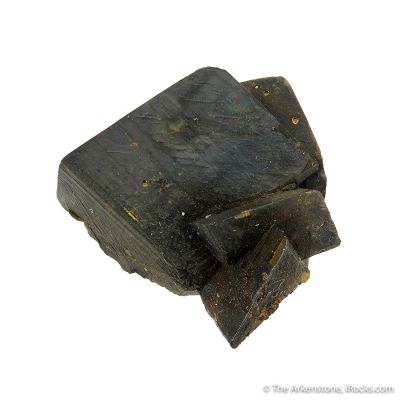 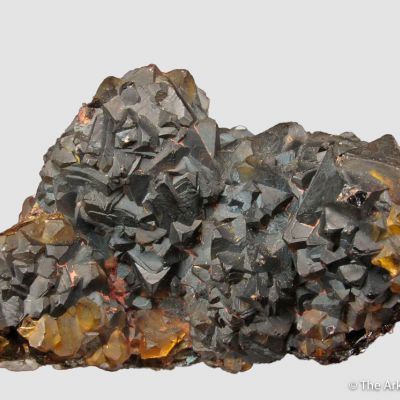 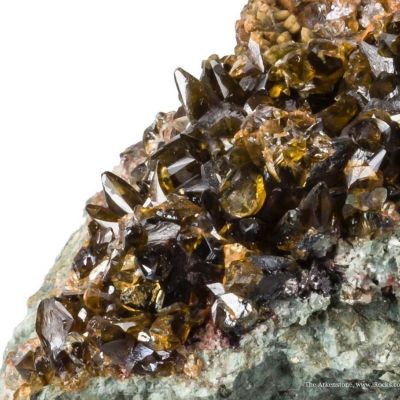 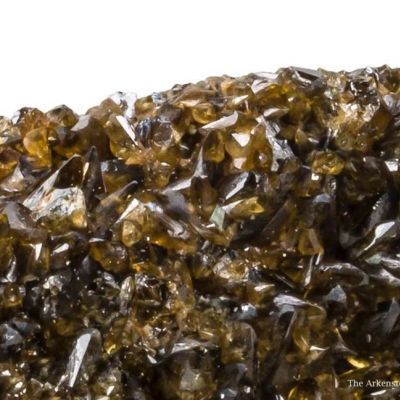 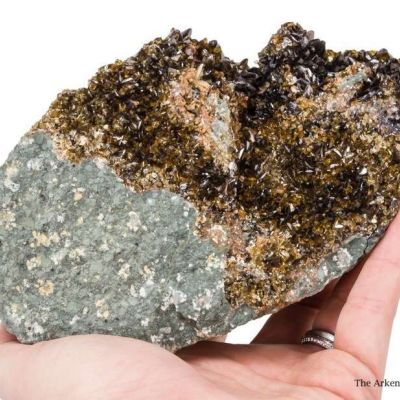 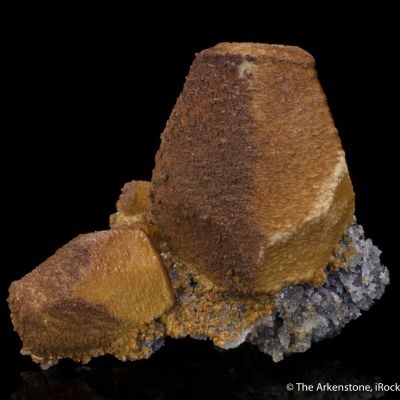 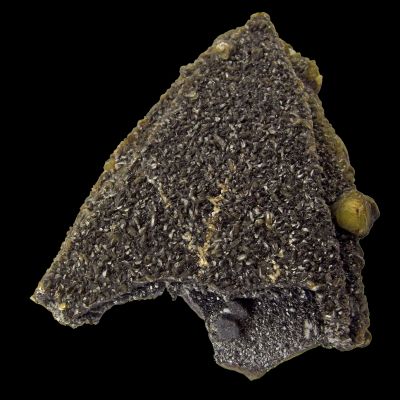 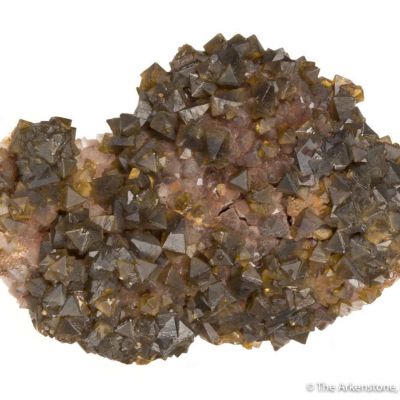 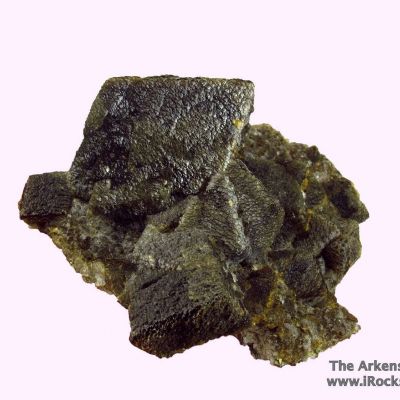 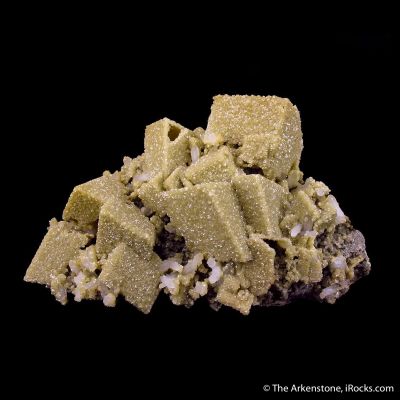 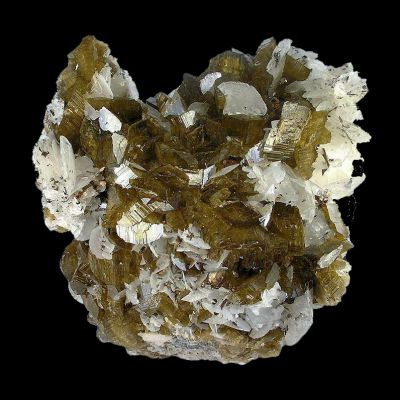 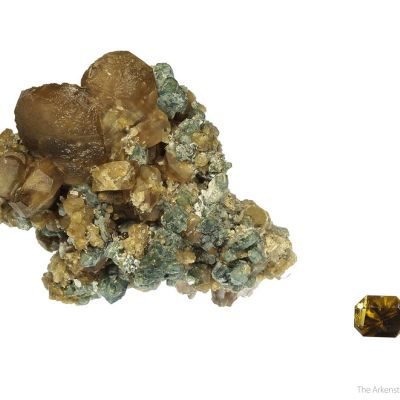 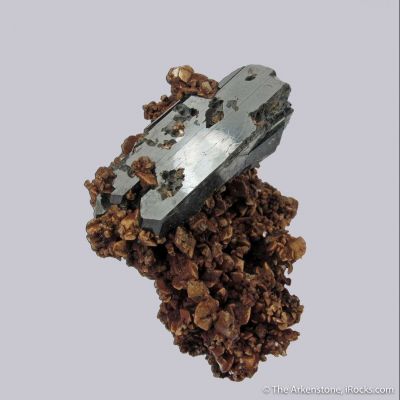 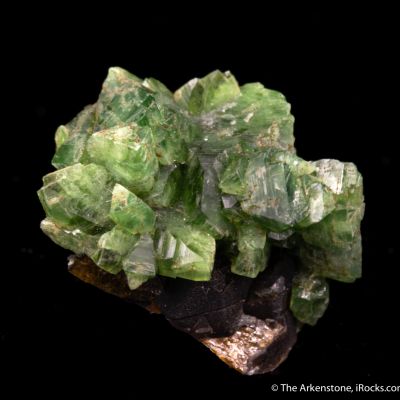 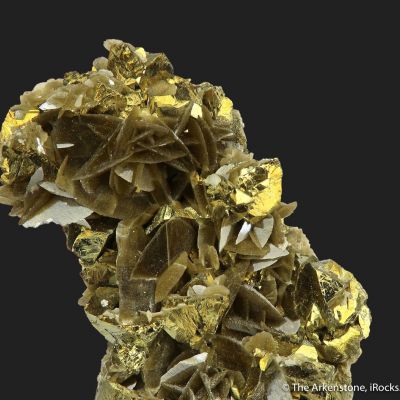 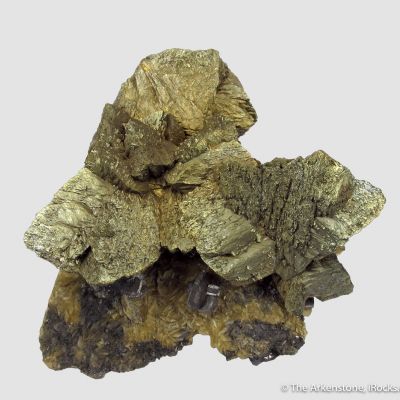 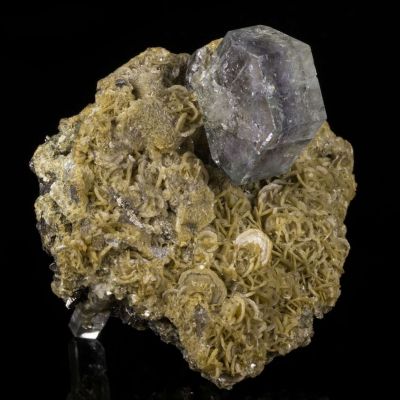 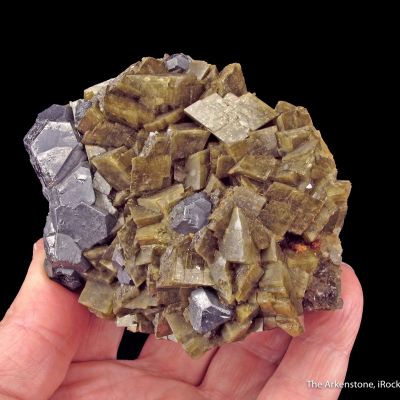 OB16A-30
Galena and Siderite on Quartz 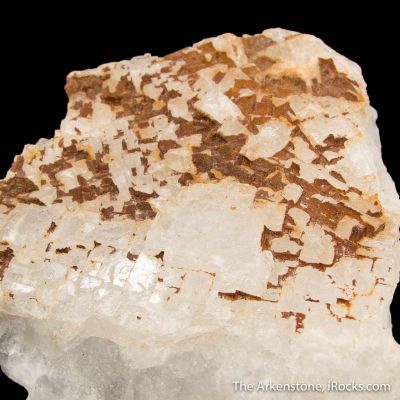 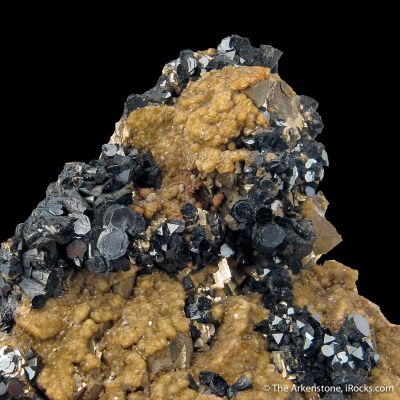