How to Build a Great Mineral Collection on a Budget! (Guest Post by Phil Persson)

Mineral collecting is one of the greatest hobbies in the world. I often find that the word ‘hobby’ seems inadequate for what is a lifelong, all-consuming passion for many serious mineral collectors. For as many reasons as there are for collecting minerals, there are ways of acquiring them. Some people are die-hard field collectors and their collections reflect many hundreds of hours swinging hammers and chiseling outcrops, traveling mine-to-mine in search of fine mineral specimens to add to their cabinet. Others attend club meetings, field trips, local rock swaps, and silent auctions where they might spend $10 or perhaps $20 on a modest specimen for their collection. For such collectors, the enjoyment of the hobby may be largely related to the social aspects- the meetings, the club shows; the myriad ways in which we engage and participate with our tight-knit community of fellow rock nuts. For others still, the thrill is in the hunt for a true ‘trophy specimen’ whose value can easily climb into the tens or hundreds of thousands of dollars, and whose acquisition may feel more like an initiation into the secretive and zealous world of high-end mineral trading. Regardless of how and why we collect minerals, with the exception of the field collecting purist, we all want the same thing- to acquire as nice of a specimen for our collections as we can for the least amount of money. For those blessed with the financial means to acquire whatever they desire, the following advice many not be particularly important, but I suspect that most collectors reading this have asked themselves at one point how they can improve their collection and still stay within their budget. I offer here a few bits of advice gleaned from 20+ years of collecting and selling minerals, most of the time on a fairly modest student or self-employed budget. 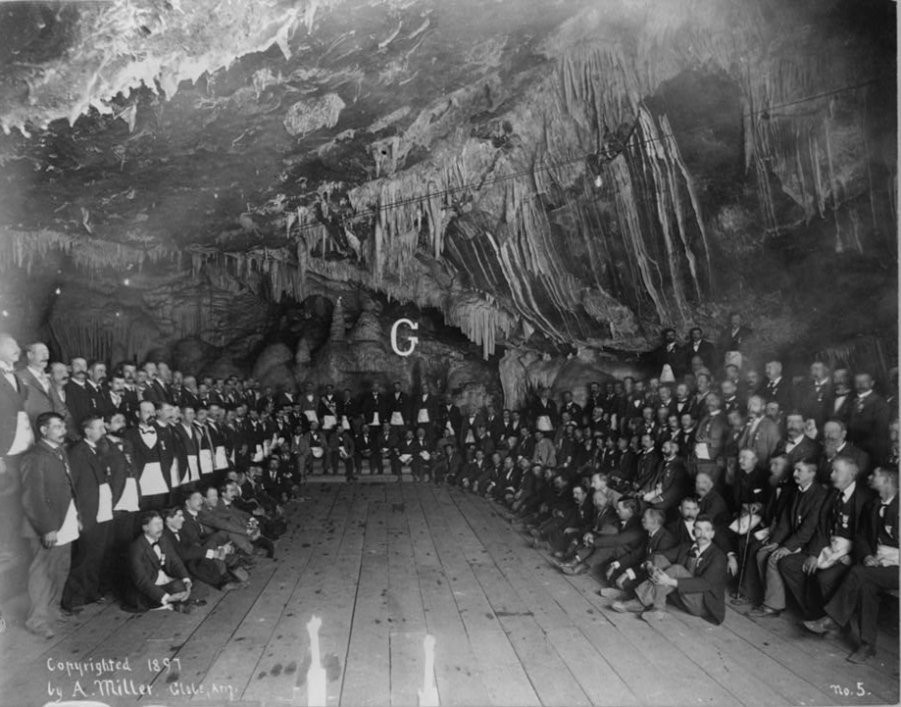 Freemasons meeting in the Copper Queen Mine, Bisbee, Arizona Ca. 1897. Though many important specimen-producing mines and districts such as this have been closed for many years, they are still world a visit and may occasionally yield great minerals for sale at fair prices. (Photo © Library of Congress) 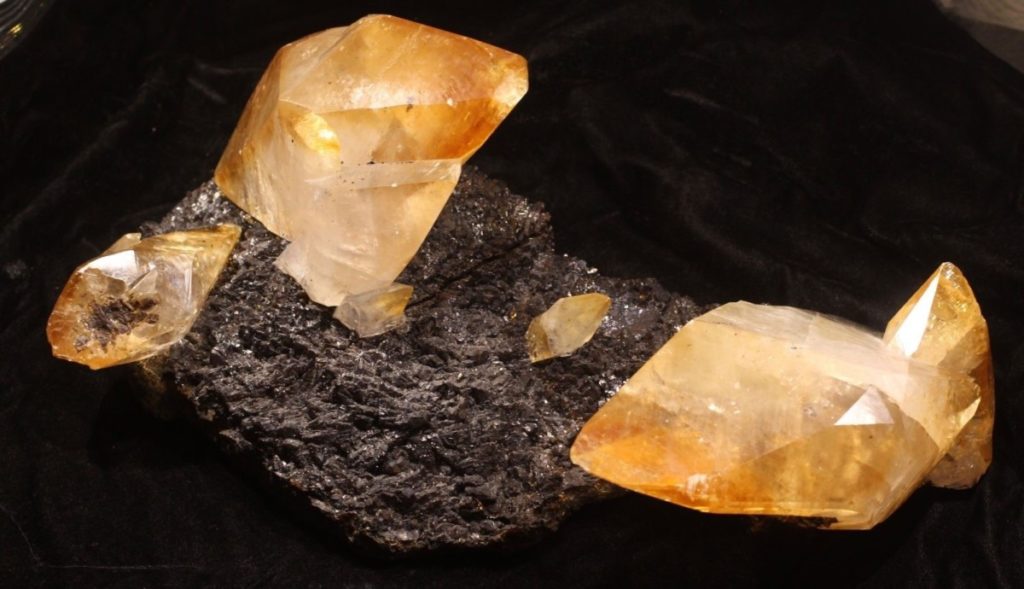 Fine group of golden calcite crystals on sphalerite from the Elmwood Mine, Tennessee USA ~38 cm across, acquired by the author in 2015 while volunteering to help set up a local museum sale- the specimen was part of the sale materials. 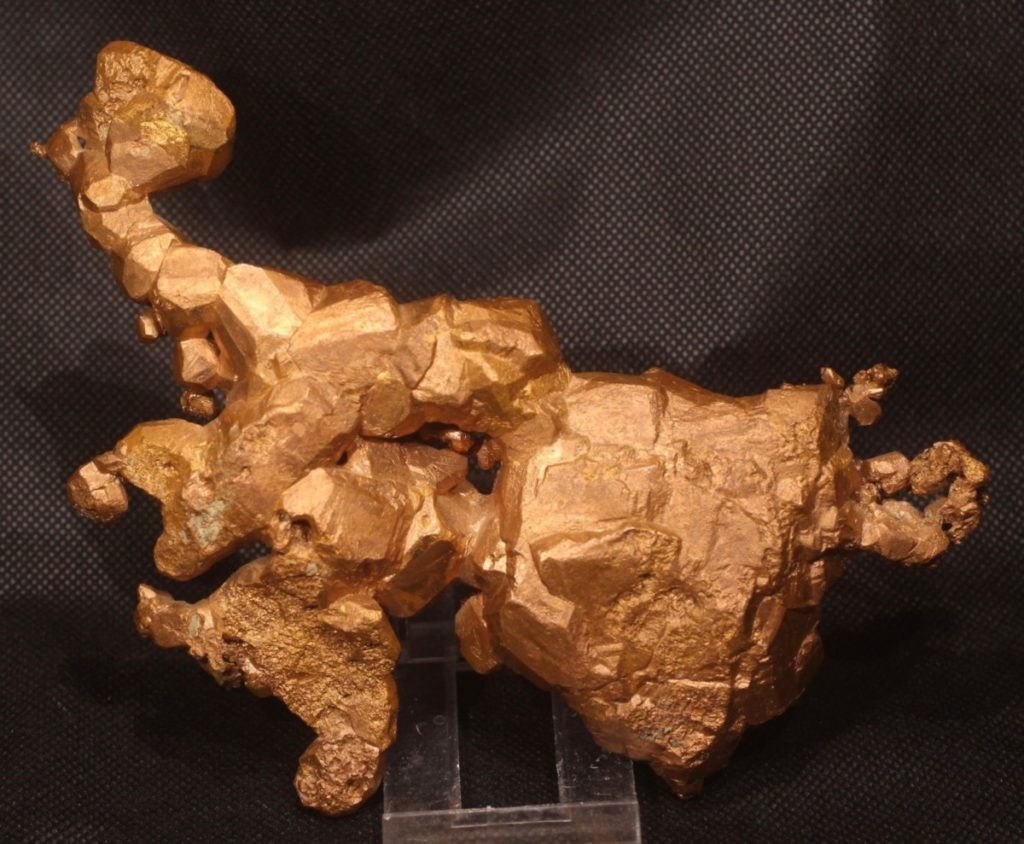 Large group of native copper crystals from the New Cornelia Mine, Ajo, Arizona, 16.5 cm across; acquired by the author from the heirs to a small collection whose gemstone portion a friend had helped appraise.

Buying ‘in bulk’ not only can get you a deal on an individual specimen you want for your collection which might be out of your reach otherwise, it can establish valuable relationships with suppliers and collectors that will pay for themselves many times over in the future. Selling minerals can be a great way to finance your future acquisitions, as well as connect on a new level with the mineral community.  Finally, be creative with how you ‘stretch your dollar.’ Perhaps you really want a good Sweet Home rhodochrosite for your collection and are dismayed to find that even a thumbnail which looks like it took a trip through the rock tumbler will now run you a thousand dollars or more. But, you have a friend who has a friend who has some Colorado minerals for sale. They are only a small part of a once great collection she has which she has sold to various dealers over the years.  You meet at a mineral show and strike up a friendly conversation that leads to a casual friendship. One day, she invites you over to her house and shows you a flat of minerals she has- some pyrites, a calcite or two, some nice thumbnails, and then a very fine Sweet Home rhodochrosite. Bingo! She discloses she wants a fairly large sum of money for the specimen, but after researching the locality extensively, you are now knowledgeable enough to know it is a good deal and one you are unlikely to find again. You take out a small loan from a friend to acquire the lot from her, sell the other specimens, pay back your friend, and the Rhodo is now yours for a modest end-cost. A lot of work, you may say, but to myself and many others this is part of the fun of the mineral world, the ways we build community and find clever and creative ways to add to our never-ending collections. 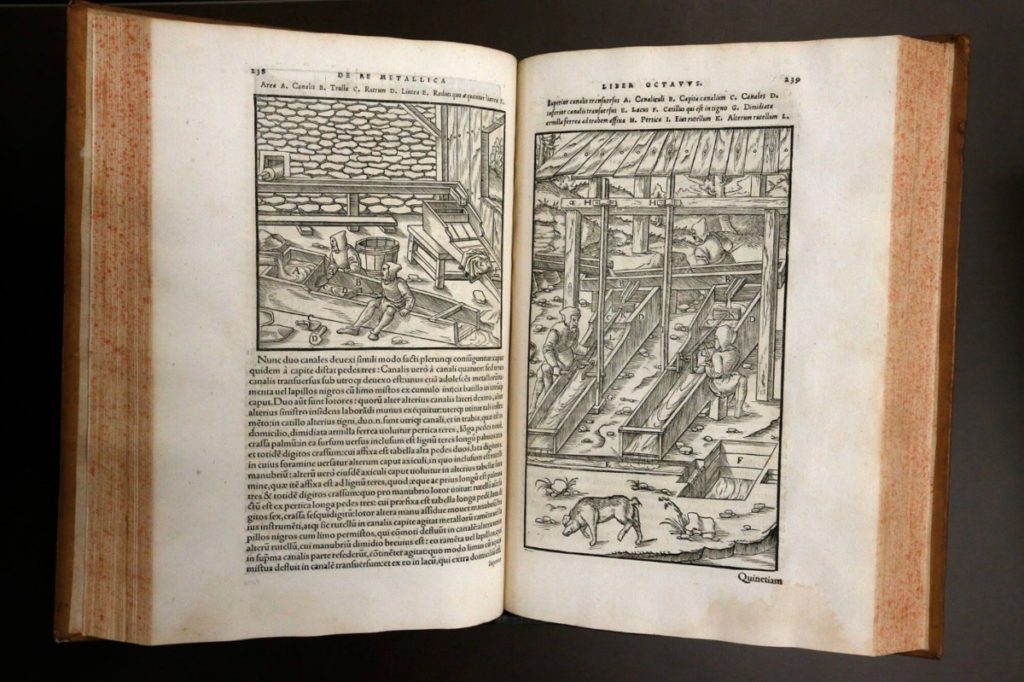 “De Re Metallica” by Agricola, published in 1556, at the time the leading source of knowledge on minerals and mining. While texts like this are still critical in building a knowledge of minerals, the internet has become just as important. (Photo © Drek Gee/Buffalo News)

In closing, I firmly believe we live in the “Golden Age” of mineral collecting. Never before has the pace of mining and discovery been so synchronized with ease-of-access and the interconnectedness which defines our global mineral community. Yes, prices for fine minerals, particularly at the top of the spectrum, have risen dramatically over recent decades, but this is turn has popularized collecting to a new group of privileged people who in turn support and justify specimen mining operations and specimen recovery from active mines around the world. This may be one facet of life where ‘trickle-down economics’ actually has some effect. One can visit a mineral show in Tucson, Denver or Munich and in an afternoon be transported around the world to what is new (sometimes very new) in the mineral world, and often have the luxury or ‘price comparison’ between dozens of dealers offering specimens from the same find or pocket until you find the specimen that speaks to your aesthetics and your budget. Most of all, stay inspired, stay excited, and know that staying within your budget as a collector does NOT mean staying at the same level of minerals or collecting! 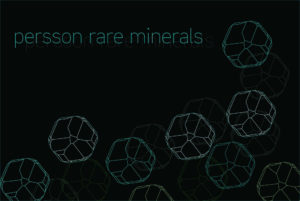 Special thanks to Phil Persson for giving us permission to post this great article!